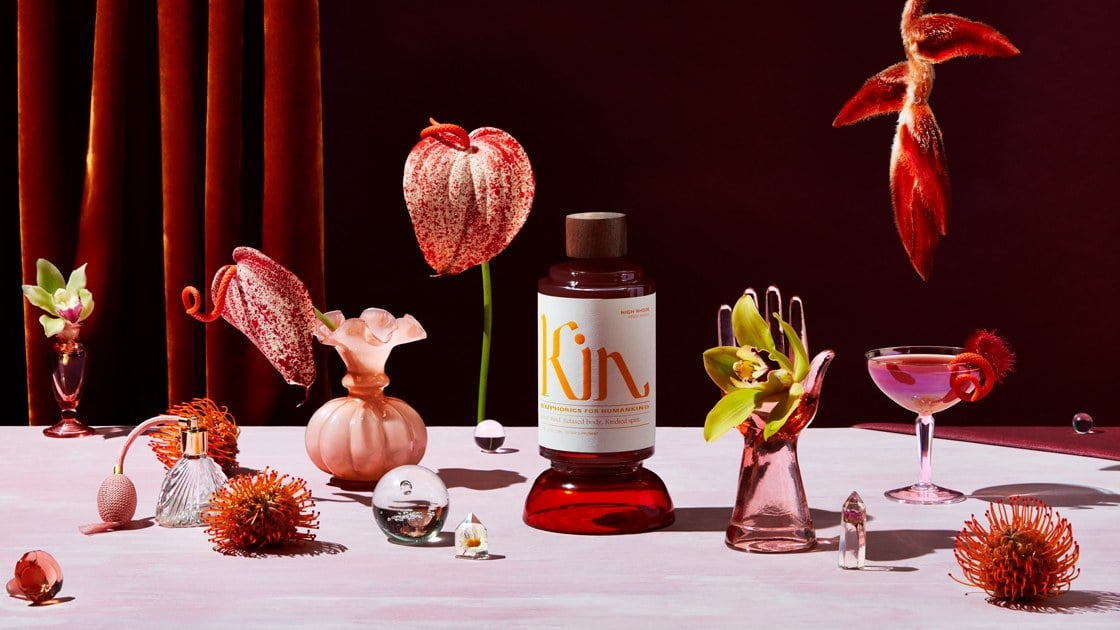 Let me start by saying I didn't make it past day two of dry January — I love alcohol. But this year, I really do want to cut back on the booze for the sake of my skin, my tummy, and my wallet. I had heard about the booze-free beverage trend taking the form of mocktail lists at restaurants, but to me, a concoction of juices (especially without alcohol) is just wasted calories. Then, I heard about a "euphoric" beverage through the grapevine.

Kin Euphorics, according to its website, claims to "balance stress hormones and replenish neurotransmitters." No booze, no nasty hangover. As incredible as that sounds, I was skeptical, especially when the three main ingredients are big fancy words: nootropics, adaptogens, and botanics.

So, I got a bottle of Kin High Rhode and poured myself a Kin and tonic to see for myself.

Related:
This Margarita Recipe Swaps Tequila For White Wine, and Wow, It's Refreshing 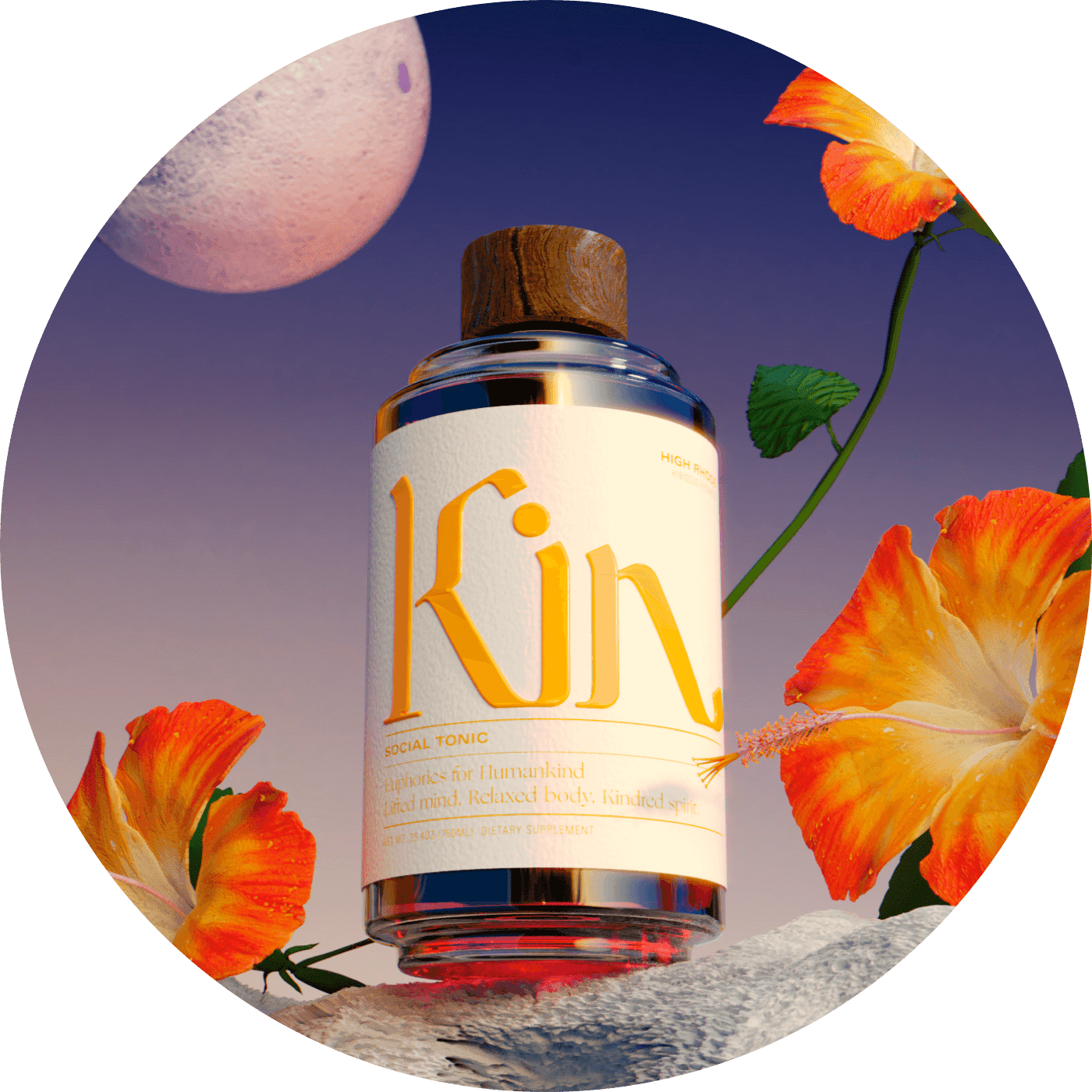 What are "euphorics" anyway? According to Kin's website, Euphorics are the brainchild of "ancient remedy" meets "modern alchemy." Those three big fancy words supposedly "work in harmony to uplift mood, enhance perception, and deepen connection." Kinda sounds like something you might find at a music festival to me.

Kin contains what it calls "mind-nourishing" nootropics, "body-balancing" adaptogens, and "replenishing" botanics. OK, but what the hell does that mean?

Kin does not contain alcohol. While Kin is a nonalcoholic beverage, it is not intended for those under 18. It is also free from gluten, dairy, nuts, and added sugars (note: Kin contains stevia).

One serving of Kin is two ounces with only eight calories and two grams of natural sugar. It is recommended that you do not exceed four servings of Kin in a 24-hour period. (Who is having four nonalcoholic beverages in one sitting? Spoiler alert: me . . . I do not recommend this.)

Kin promises short-term and long-term benefits other than no booze and no hangover, including the ability to (supposedly):

Related:
I Have All the Time in the World, and I'm Not Doing Anything Except Taking Care of Myself 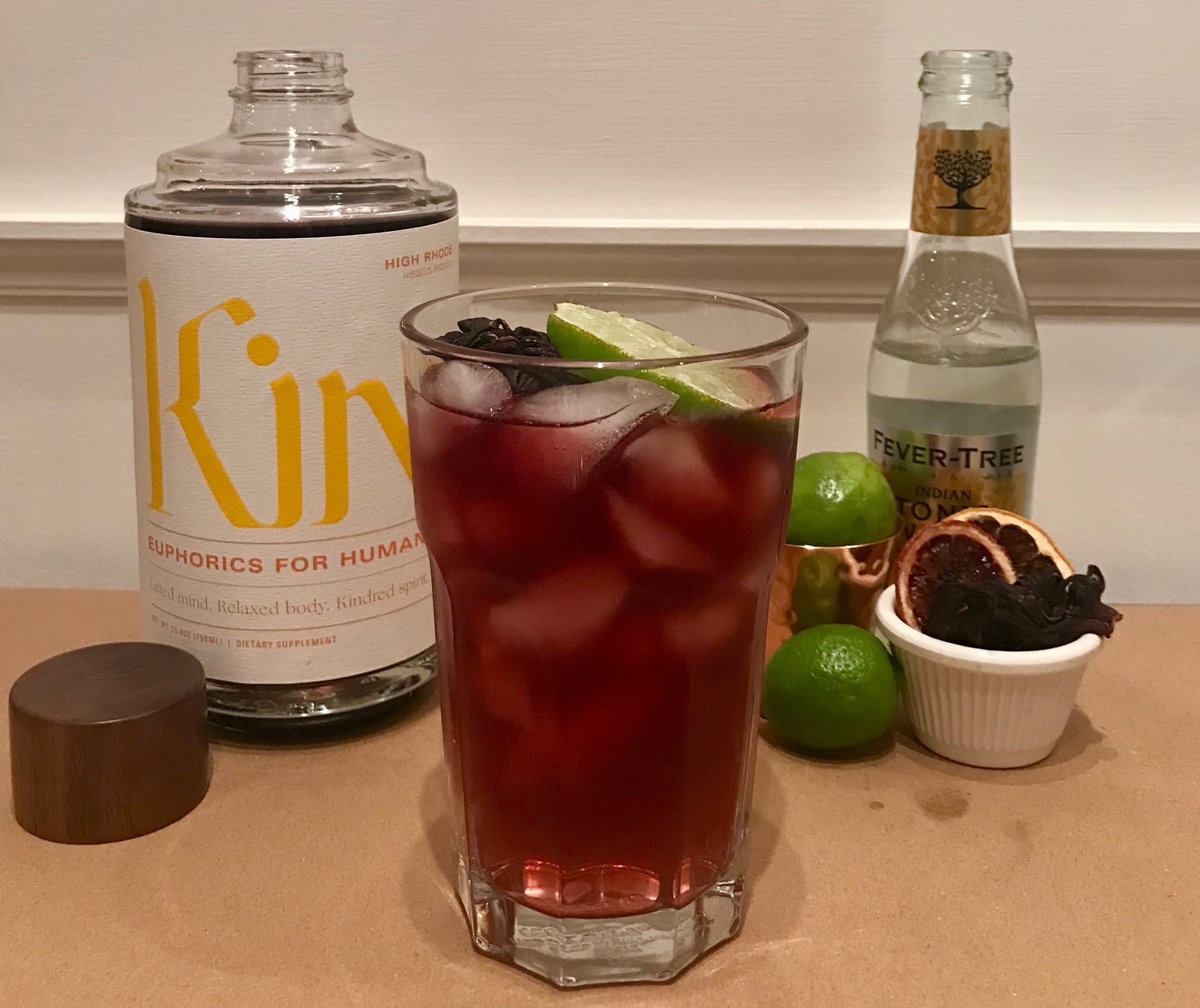 Upon receiving my bottle of Kin High Rhode, I was provided with a recipe for a Kin and tonic and a word of advice: Kin is meant to be drank similar to vodka or tequila; while you can drink it straight, it is best mixed. That, of course, did not stop me.

How does it taste? Served straight, Kin tastes how you might expect a beverage infused with plants would: earthy with a dash of bitters. Take my word for it, it is not worth trying this way. However, served over ice with a splash of lime juice and topped with tonic water, it tastes like a light, hibiscus-infused gin and tonic — yum!

How does it make you feel? After one Kin and tonic, I did not feel much, or I didn't think I did. Kin's website suggests it takes 10-15 minutes to kick in and I liked the taste, so I was inclined to pour another. With the last sip of my second Kin and tonic, I felt a wave of stress wash away and my mood change. I had a burst of energy (hello, caffeine). I felt good. So good, I poured another (and then another). By number four, max serving capacity, I still had that elevated feeling, but things were starting to get alcohol-fuzzy. My bed was calling my name. Kin's website says "each subsequent serving sustains — not intensifies — our rise," but I got "drunk" off the booze-free beverage (granted, I had four). What I did not get was the slightest sign of a hangover come 8 a.m. It really is "all bliss, no booze."

Related:
I Started Adding Self-Care Items to My To-Do List, and It Changed My Life

Is Kin for you? Kin has found a permanent place on my bar cart. Since trying Kin, I have cut my alcohol consumption in half and I feel great. Kin is the perfect weekday companion after a long day at work. That being said, I still feel there's some things only a glass of wine (or three) can fix. Nonetheless, I would recommend Kin to those who drink and those who do not, as well as those who are just taking the day off. 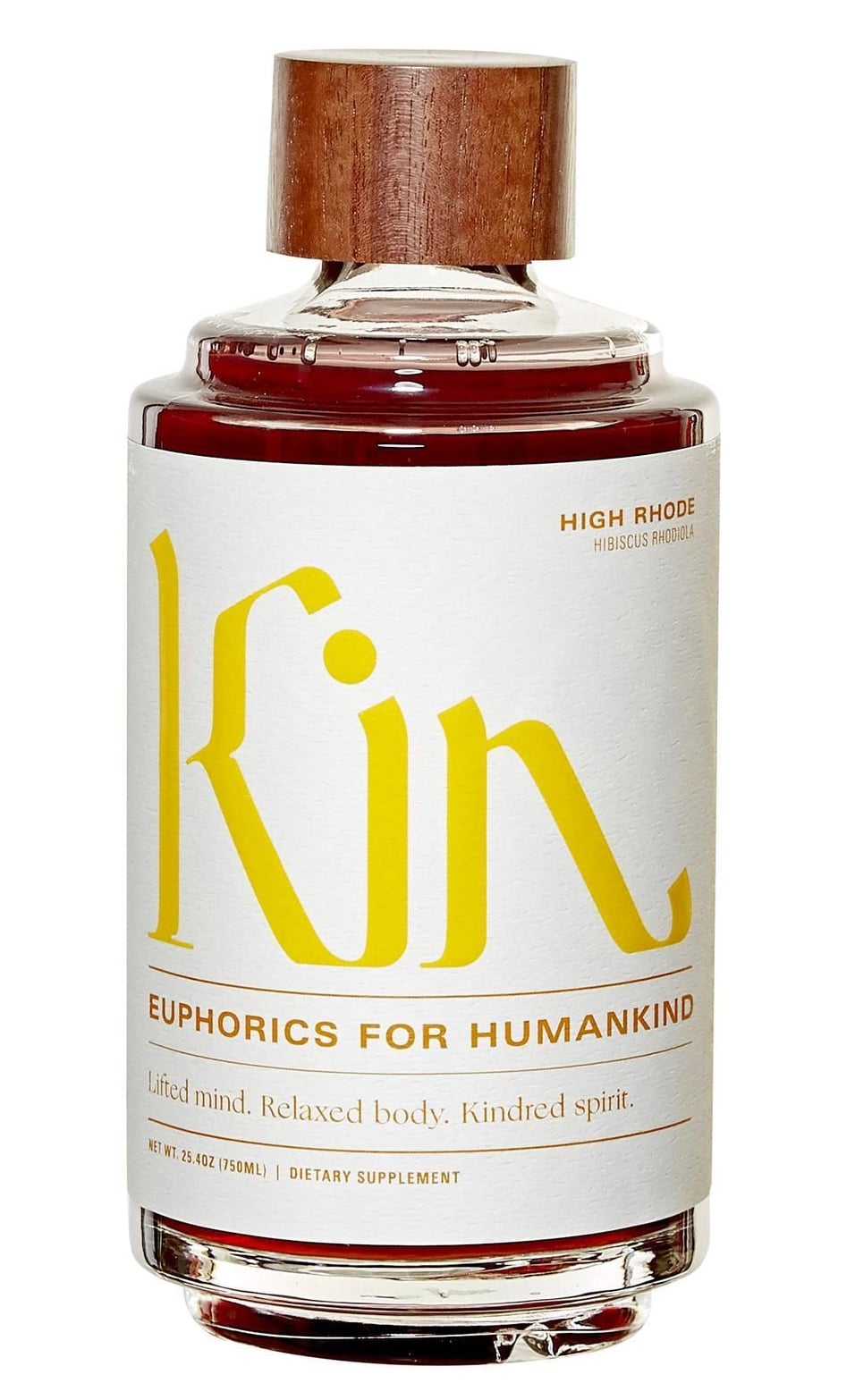 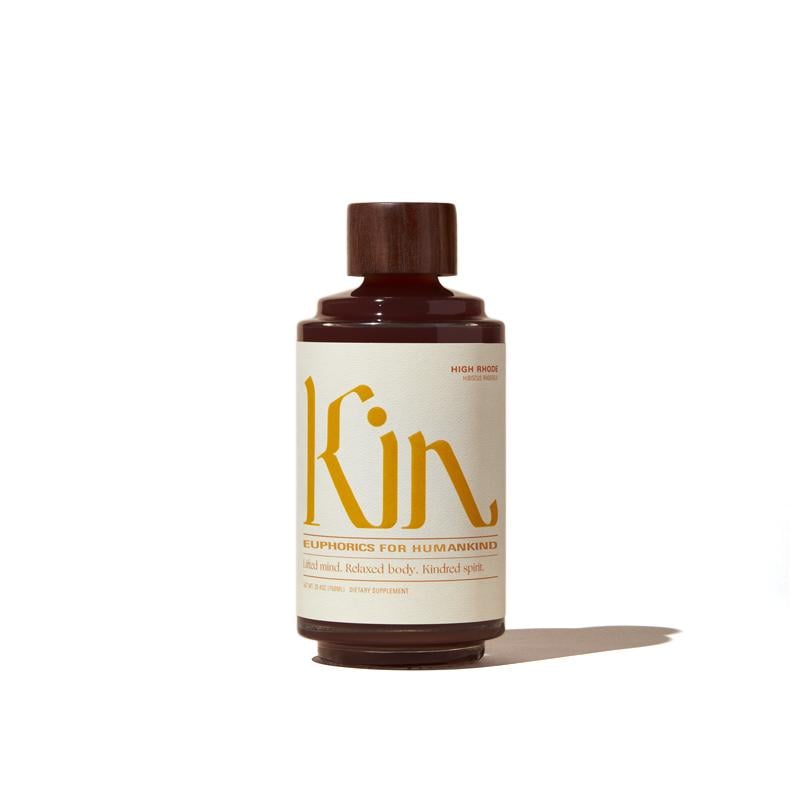