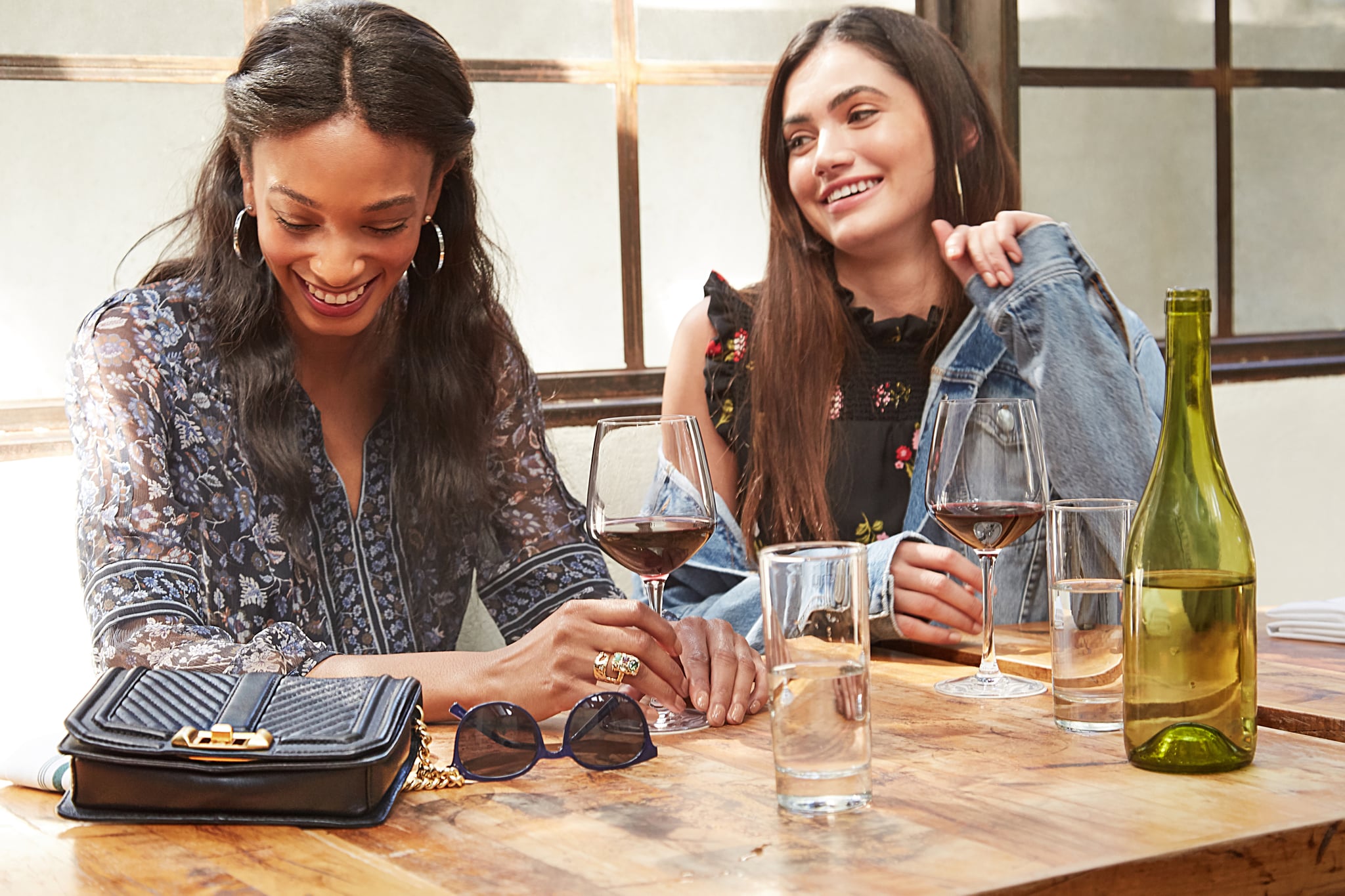 It should come as no surprise that heavy drinking was associated with developing dementia; alcohol has toxic effects on the body, including the brain, and has been linked to numerous diseases. However, a new study in the British Medical Journal found that not only are heavy drinkers more likely to get dementia, but so are people who don't drink at all.

The study followed 9,000 British people between the ages of 35 and 55 for 30 years and found that those who didn't drink at all for 10 years were almost 50 percent more likely to develop dementia than those who only drank a moderate amount. The recommended amount is 14 units a week (about seven pints of beer, seven glasses of wine, or 14 single 25-milliliter measures of spirits) spread out over a few days, and those who drank more than the recommended amount were also more likely to develop dementia later in life.

Related:
New Study Shows Having More than 5 Kids Might Increase Your Risk of Alzheimer's

Although 50 percent seems like a lot, it's important to note that correlation does not equal causation. For the alcohol-abstaining group, they may have been told not to drink by their doctor for other underlying medical conditions, in which case they may have developed dementia anyway, posits CNN. The authors of the study also don't outright suggest that alcohol has a protective effect on the brain, although there is a debate among the medical and scientific community that it might.

Should you drink a glass or two of wine every night if you aren't a drinker normally? Not exactly. But if you enjoy happy hour or boozy brunch in moderation, you can do so with less guilt.