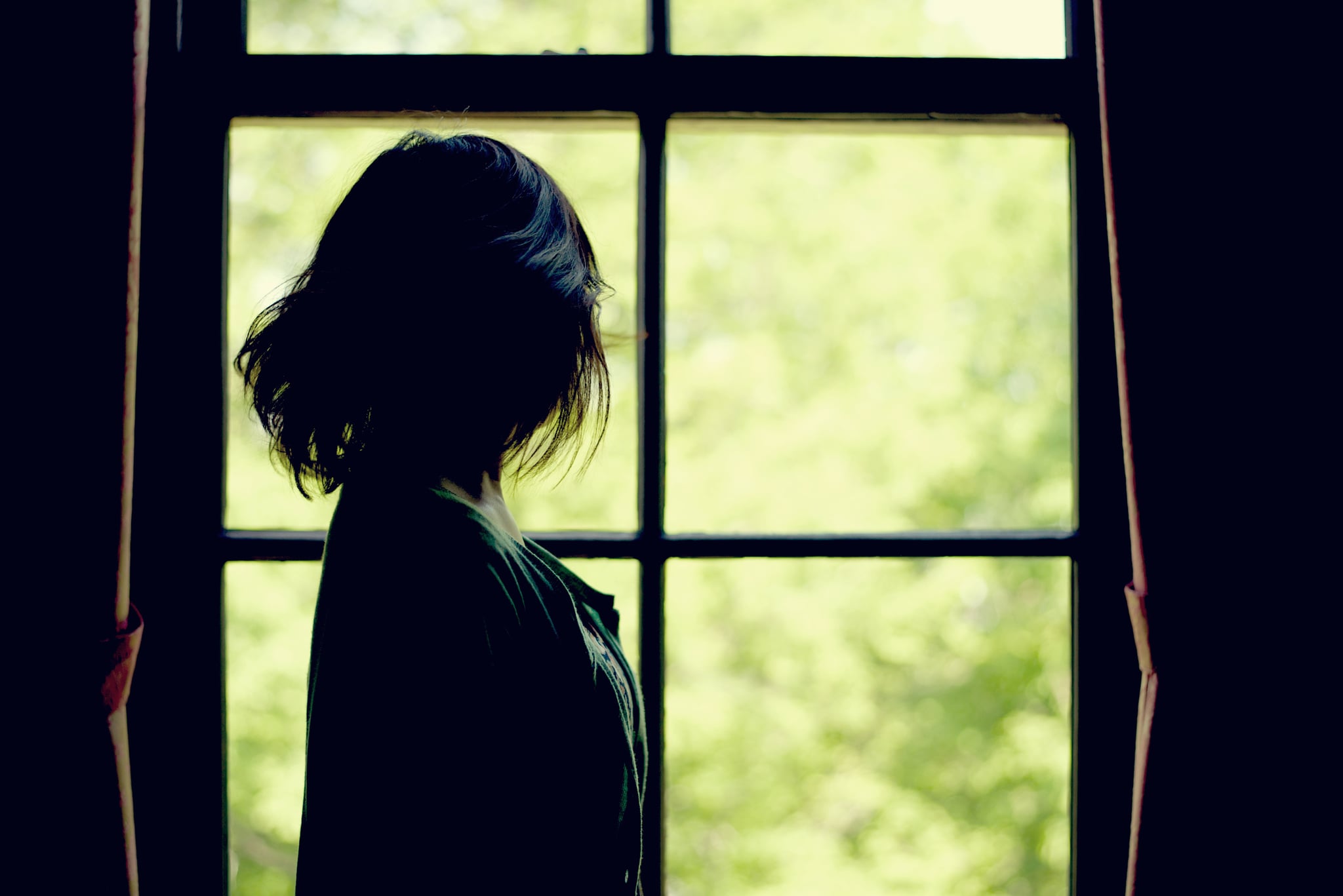 May marks National Stroke Awareness Month, so to make sure you are up to date on stroke signs and prevention, POPSUGAR spoke to Icilma Fergus, MD, associate professor of medicine, Mount Sinai School of Medicine and cardiologist at the Mount Sinai Hospital as well as Joshua Willey, MD, assistant professor of neurology at Columbia University Vagelos College of Physicians and Surgeons about the signs and symptoms to look out for, especially as it pertains to women. Let's start with the basics.

What Causes a Stroke?

During a stroke, a portion of the brain stops working properly, Dr. Willey explained. Both he and Dr. Fergus described two types of strokes and four total instances where symptoms occur. There are ischemic strokes, when blood flow, and therefore oxygen, is restricted from the brain due to a clot that can form, for example, by irregular heartbeat (or, atrial fibrillation). An embolism specifically is a blood clot that forms elsewhere in the body, breaks loose, and reaches blood vessels in the brain that are too small, constricting blood flow.

Then, there are transient ischemic attacks, or TIAs, which are brief warning signs or signal of a potential stroke to come. Dr. Fergus explained that some people may have a momentary lapse of memory or feel like a window shade is coming down over their eyes, which is called amaurosis fugax. We'll talk about other symptoms present in strokes, also seen in TIAs, later.

Lastly, a cryptogenic stroke is when someone has signs and symptoms of a stroke but no known cause, Dr. Fergus said. While in normal cases you would treat underlying conditions people have such as hypertension, when a cryptogenic stroke occurs, you'd try to rule out causes, work with a team of doctors to look more closely at the issue, and prescribe something like a baby aspirin, she continued. Read more about these types of strokes on the American Stroke Association website.

Related:
Can the Keto Diet Mess With Your Cholesterol? Here's What Heart Doctors Had to Say

What Are the Signs of Stroke in Women?

Both named the most common symptoms of stroke as "BE-FAST" (Dr. Fergus said most people know "FAST").

In general, stroke symptoms in women and men are the same, Dr. Willey said, but some types of symptoms in women like numbness, imbalance, visual changes, and intense headache with an aura, can be misinterpreted as migraines, which, he noted, women get more often than men. Additionally, Dr. Fergus said that younger women may be more likely to dismiss a TIA or any signs of a stroke because they could blame it on hormonal changes like their period. Older women, she added, may already know they have underlying conditions such as hypertension that could lead to a stroke.

"Strokes in older women tend to be more typical, including loss of speech or motor control, and larger in size due to the accumulation of risk factors," Dr. Willey explained. He also noted that black women specifically have a higher rate of stroke than other women and are more likely to experience strokes at a younger age due to an increased risk of high blood pressure.

Do Women Get More Strokes Than Men?

According to the National Stroke Association, stroke is the third leading cause of death for women and the fifth leading cause of death for men. The reasons behind this aren't 100 percent clear, but Dr. Fergus said that, given that women may be more likely to associate the signs of a stroke with something else, it could be more serious when it occurs and, as a result, lead to more deaths. Not seeking medical attention right away could also make the recovery process harder, Dr. Fergus said.

Dr. Willey explained that women over 85 specifically may have more strokes than men, which could be explained by the higher risk of atrial fibrillation and also the higher rate of hemorrhagic stroke. Older women may also have less support at home if they outlive a spouse (they're proven to live longer than men), which could make the treatment and recovery process delayed and/or last longer.

Related:
A 28-Year-Old Man Suffered a Major Stroke After Cracking His Neck

Ways to Prevent Stroke: A Note to Women

Dr. Fergus has a message for women: "Be aware of your body, be aware of your symptoms and signs, and make sure that you seek attention right away. Don't minimize the issue." Also, Dr. Willey wants you to be mindful of following appropriate lifestyle changes such as eating a balanced diet with lower salt and lower carbohydrates, exercising, limiting tobacco and alcohol use, and going in for annual tests to track your blood pressure. (He pointed to the American Heart Association's Life's Simple 7 page for further cardiovascular health guidelines.)

"Most people do not know they are hypertensive and they are not treated aggressively for it, but control of hypertension is extremely important at preventing stroke," he continued, adding that this is particularly important for women who may have had preeclampsia, which is marked by high blood pressure during pregnancy. For further information on stroke prevention and recovery, head over to stroke.org and strokeassociation.org.