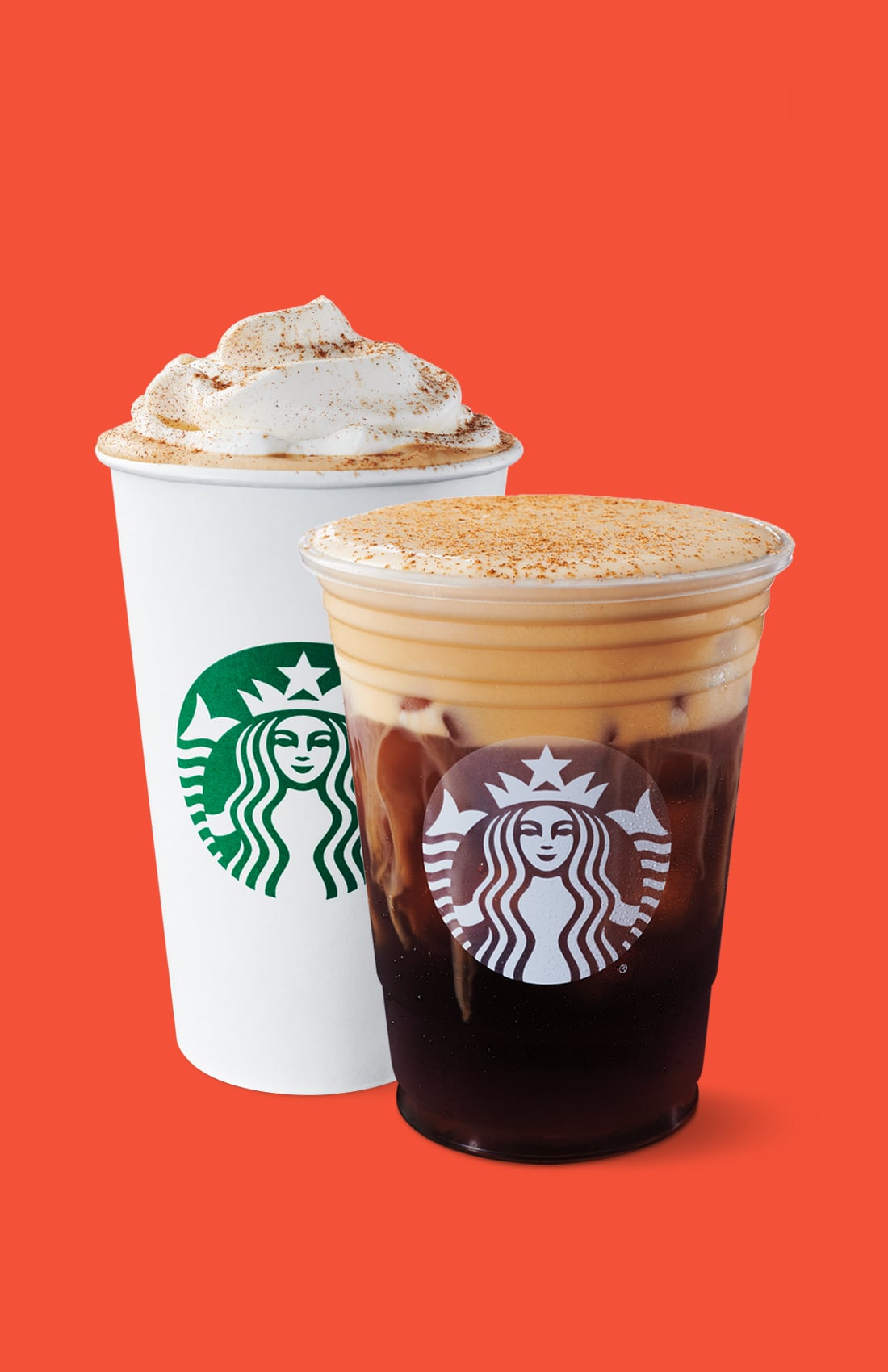 The Fall beverage is made with Starbucks Cold Brew and vanilla syrup, and it's finished with a pumpkin cream cold foam and a dusting of pumpkin spice topping. It's the first new pumpkin coffee drink at Starbucks since the 2003 release of the iconic PSL, which has 50 grams of sugar in a Grande (with whipped cream).

Related:
Attention, Keto Dieters: Here's What You Need to Know About the Starbucks Pumpkin Spice Latte

Starbucks' Pumpkin Spice Latte is returning earlier than ever this year, starting on Monday, Aug. 27. That's exactly when the iced Pumpkin Cream Cold Brew will also make its debut, so whichever spiced drink you prefer, it's officially the season to treat yourself.