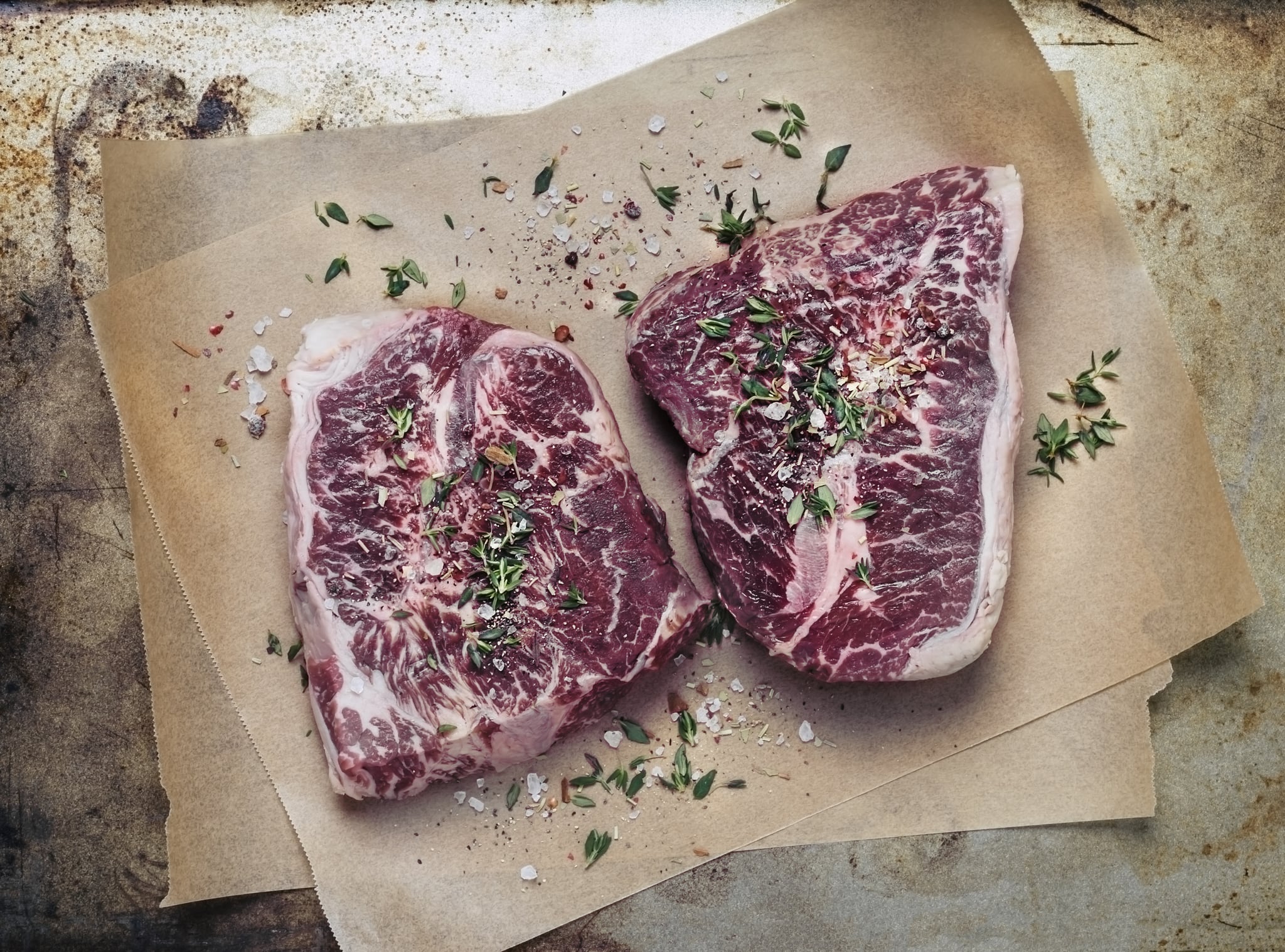 Doctors and experts have long warned against eating too much red meat for heart health. In fact, the American Heart Association (AHA) recommends only eating lean meat such as chicken or fish without the skin because they are lower in saturated fat and saturated fat raises cholesterol and could lead to heart disease. (Although these are the AHA's guidelines, more recent studies haven't found a direct link between saturated fat and coronary heart disease).

But now, a new study has found it's not just saturated fat from red meat that can impact your heart — a chemical called trimethylamine N-oxide (TMAO) has been linked to heart disease when consumed in high levels. Researchers found that people who eat a lot of red meat have three times the amount of TMAO compared to those who eat white meat or a plant-based diet. In the study, the red meat participants ate the equivalent of eight ounces of steak or two quarter-pound beef patties a day, compared to participants who were just given white meat or just given plant-based protein sources. However, those who stopped eating red meat lowered their levels of TMAO.

Related:
A Cardiologist Tells Us the Worst Thing For Heart Health

TMAO is formed by gut bacteria when red meat is digested. TMAO can be measured using a simple blood test, which may be another strategy in helping prevent heart disease.

"These findings reinforce current dietary recommendations that encourage all ages to follow a heart-healthy eating plan that limits red meat," said Charlotte Pratt, PhD, the NHLBI project officer for the study, according to Science Daily. "This means eating a variety of foods, including more vegetables, fruits, whole grains, low-fat dairy foods, and plant-based protein sources such as beans and peas."

If you're looking to cut back on your meat consumption and eat a more plant-based diet, check out these 10 tips.

Health
This Counting Trick — No, It’s Not Sheep — Always Puts Me to Sleep
by Maggie Ryan 1 hour ago

Health News
Worried About False Positives? It Only Happens With 0.05% of Rapid COVID Tests
by Maggie Ryan 3 hours ago