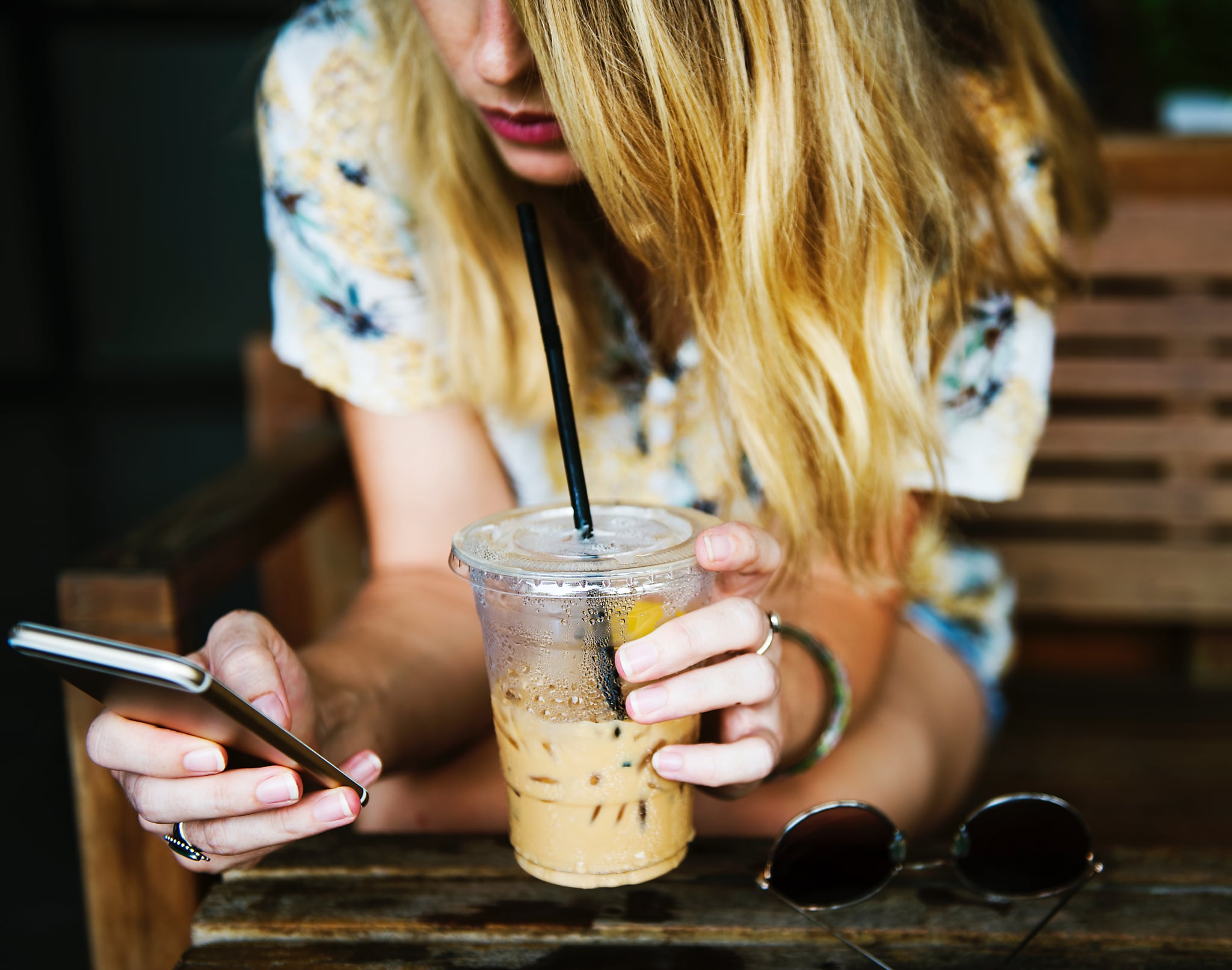 It's a universal truth that stress sweat is the worst kind of sweat. Not only does it happen when you least want it to, it also smells. Really bad. Like, even worse than you smelled after that workout where you did 150 burpees for time. To uncover why this is a thing we have to deal with, we spoke to Dr. Susan Biehle, principal scientist at Secret, and Dove dermatologist Dr. Alicia Barba. They broke down what makes stress sweat different from other kinds of sweat and why it's so stinky.

First up, a primer on sweat. Heat, activity, and stress are the three things that cause sweat, says Dr. Biehle. But your body actually has two different kinds of sweat glands. Read: not all sweat is created equal. "Sweat from heat and activity comes from the eccrine sweat glands and is made up mostly of water and a small amount of electrolytes and protein," she says. Stress sweat, on the other hand (armpit?), comes from both the eccrine glands and the apocrine glands, she explains.

Related:
The Sneaky Way Stress Can Cause Your Next Painful UTI

It's the apocrine glands that are responsible for the odor. When the apocrine glands are activated, they release a substance that contains lipids and proteins. This substance is like avocado toast for the bacteria on your skin — they devour it. And when they feast, that's when things get stinky. So it's not the sweat itself that smells but rather the result of the bacteria eating those specific nutrients.

Here's the lowdown on what happens when you get stressed. "Both the thermoregulatory and sympathetic nervous system get activated during a stressful situation, known as the fight or flight response," Dr. Barba explains. The hormones adrenaline and norepinephrine are released, which causes your breath and heart rate to speed up. The aforementioned hormones also increase your body temperature, and your body has to sweat to release that excess heat, Dr. Barba explains. That's also when the eccrine and apocrine glands are activated.

Related:
I Tried Laughter Yoga and It Was the Most Uncomfortable Experience of My Life

"While the exact function of stress sweat is not confirmed, many scientists believe it could be an evolutionary response allowing individuals to 'warn' others of danger (via the odor of the scent)," Dr. Biehle says. We can't really see this being applicable in modern society, but we're making note of this fact in case the zombie apocalypse ever comes.

Halsey
Halsey Responds to Hurtful Comments About Their Health: "Let Me Live"
by Chanel Vargas 4 hours ago