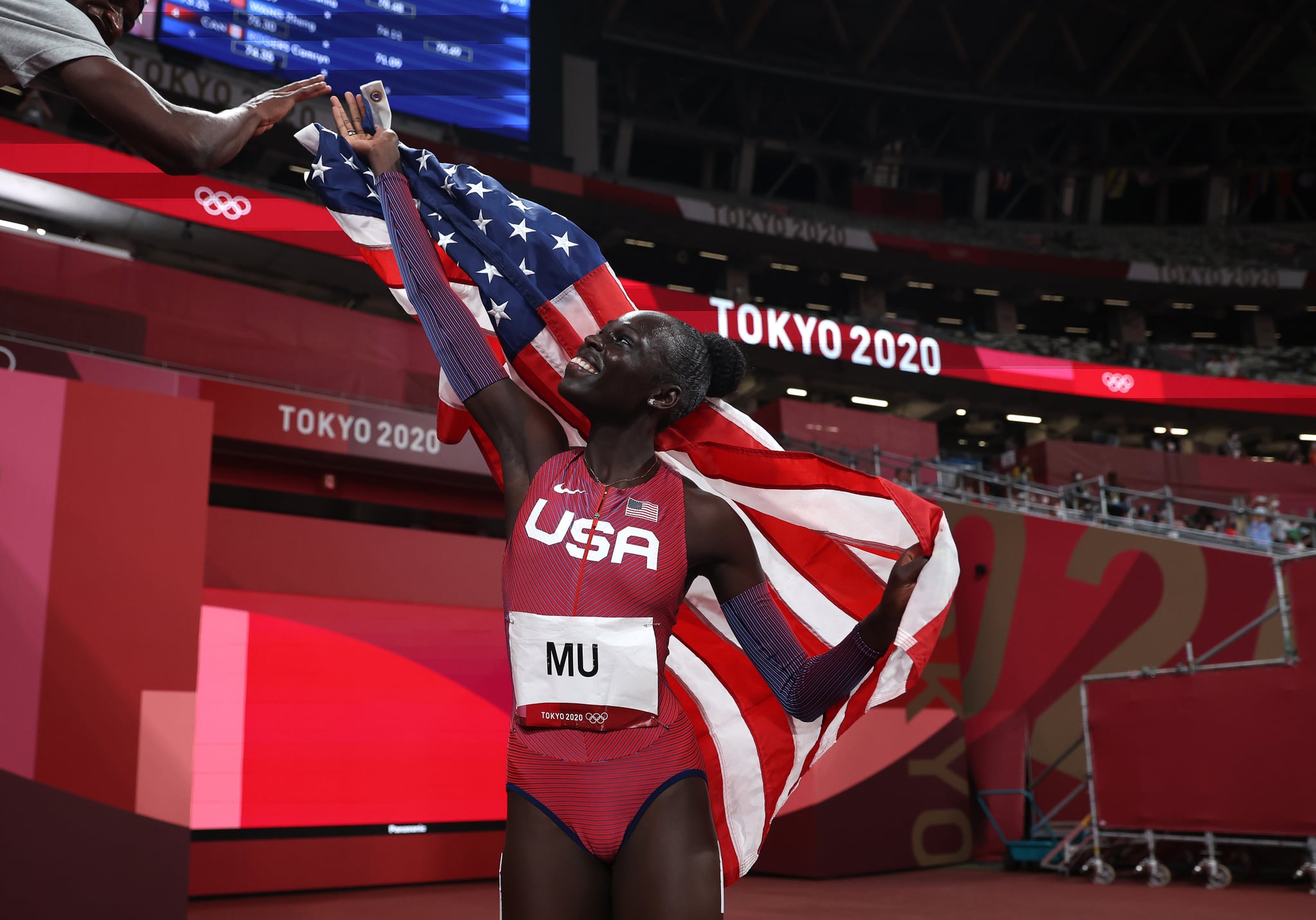 Coming in right behind her with a personal best time of 1:56.81 was 2019 world silver medalist Raevyn Rogers, who earned a bronze medal for Team USA. If you can't get enough of women's track and field events, check out the 400m hurdles finals and the steeplechase finals on Wednesday and the pole vault final on Thursday. Catch the 20km race walk final, javelin throw final, 400m final, 1500m final, and 4x100 relay final on Friday. And on Saturday, there's the marathon final, high jump final, 10,000m final, and 4x400 relay final. So many opportunities for more medals!