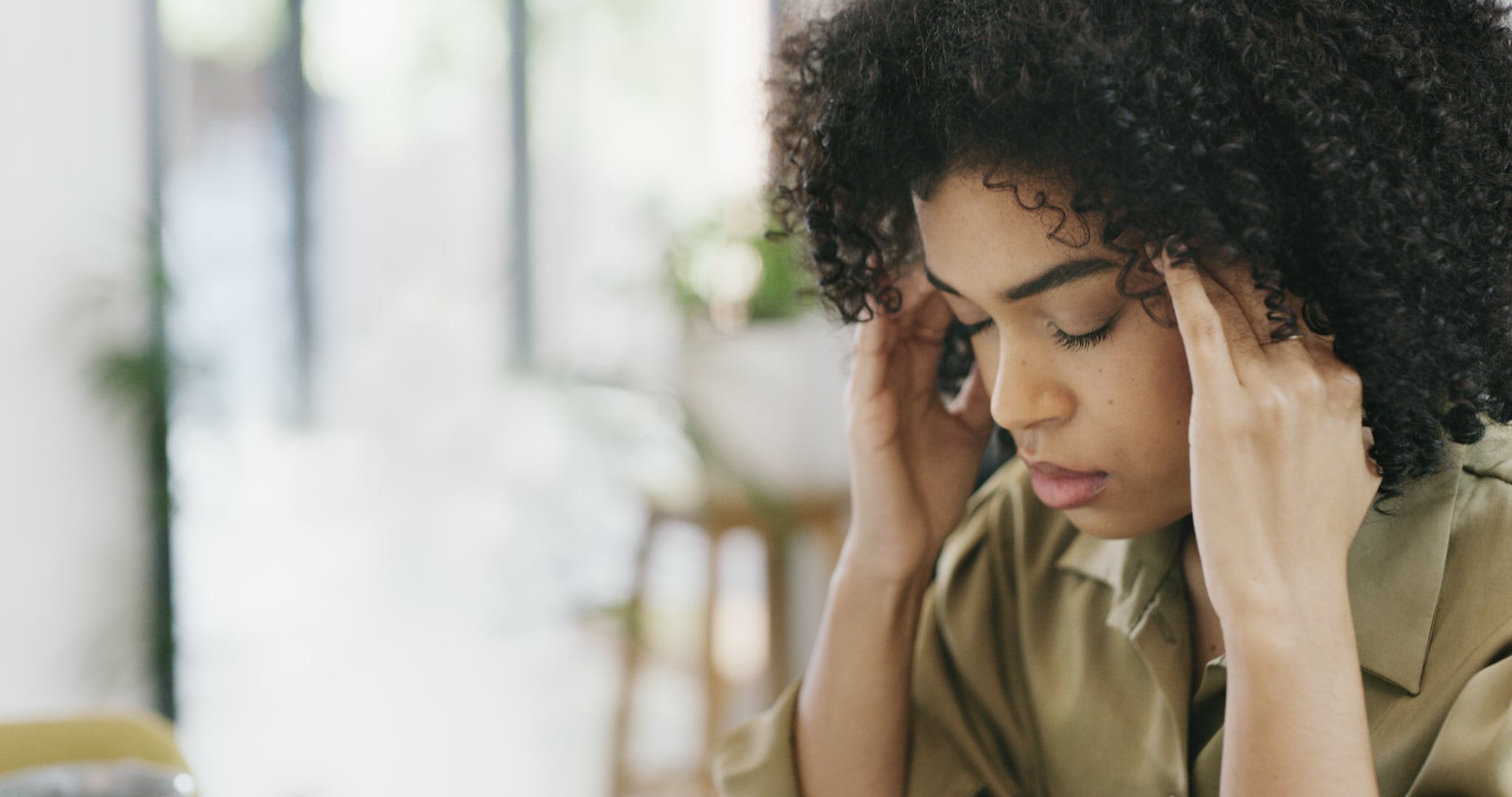 When a migraine strikes, we don't always have the option of crawling into bed and staying in the dark until it passes. If you're one of the 36 million Americans who gets migraines, it certainly can't hurt to keep a pain reliever with you at all times. Although there are prescription medications for migraines, many people prefer over-the-counter remedies — and Belinda A. Savage-Edwards, MD, FAAN, AQH, a board-certified neurologist and owner of Rehabilitation & Neurological Services in Alabama, told POPSUGAR they're a great tool to add to your migraine treatment plan.

What Should I Look For When Choosing a Migraine Medication?

First things first: Before you head to the store to pick up a medication, Dr. Savage-Edwards recommends discussing it with your doctor. "Be familiar with the active ingredients and possible interactions with other medications or medical conditions, [such as] Peptic ulcers or gastric reflux disease," she cautioned. Your doctor will be able to advise you of any potential interactions.

When shopping for an over-the-counter migraine medicine, Dr. Savage-Edwards said you should always read the label and look for the active ingredients. In most migraine medications, these ingredients will be ibuprofen, naproxen sodium, aspirin, caffeine, or acetaminophen. "Specifically, ibuprofen, naproxen sodium, and aspirin belong to a group of medications known as non-steroidal anti-inflammatory drugs (NSAIDs) that reduce pain and inflammation caused by prostaglandins," Dr. Savage-Edwards explained. "These are compounds found in the body made of fats that have hormone-like effects that create reactions that cause pain, fever, and inflammation."

Related:
Hear Me Out, Migraine Sufferers: This Cooling "Headache Hat" Has Changed My Life

NSAIDs reduce pain and inflammation by blocking the body's production of prostaglandins. Acetaminophen is an analgesic drug that's used to reduce pain and fever. "Therefore, both classes of medicine reduce pain; however, ibuprofen reduces inflammation as well," Dr. Savage-Edwards said. For this reason, you may find that you get more relief when taking an NSAID.

Timothy Wong, MD, a board-certified family medicine doctor, emphasized that it's important not to mix certain active ingredients. Ibuprofen (known as Advil and Motrin) is an NSAID in the same class of medications as naproxen (Aleve). "You shouldn't mix NSAIDs as you can easily take too much," Dr. Wong explained. He added that acetaminophen, more commonly known as Tylenol, belongs to a different class of medications and it is safe to take with ibuprofen or naproxen. In fact, some over-the-counter pain relievers, such as Excedrin Migraine, combine acetaminophen with an NSAID.

Finally, Dr. Savage-Edwards stressed the importance of not using over-the-counter pain relievers too often. "They can cause medication overuse headaches," she told POPSUGAR. Talk to your doctor about how often you should be taking an over-the-counter medicine. If you find that you need to use them frequently, it may be time to try a prescription medication or a different treatment plan.