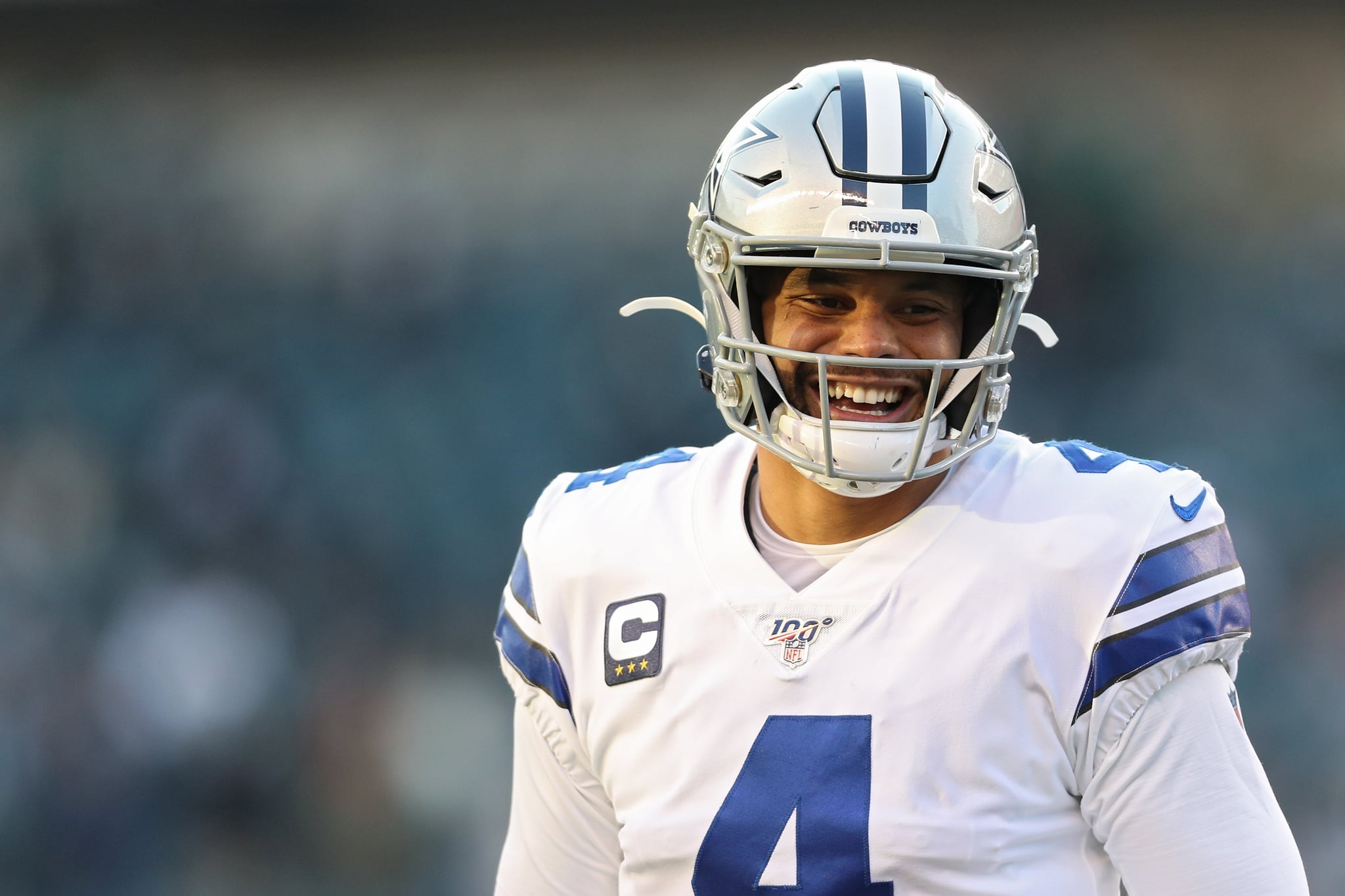 In an interview airing this weekend on "In Depth With Graham Bensinger," Dak Prescott, the Dallas Cowboy's quarterback, opened up about seeking mental health support in the off-season to work through anxiety and depression he experienced after his brother's death in April and the coronavirus pandemic.

For many, talking about mental health is still a taboo subject, but athletes like Kevin Love, Aly Raisman, Simone Biles, and Prescott are being vulnerable and transparent as they speak about mental health conditions that will impact more than 50 percent of people at some point in their lifetime, according to the Centers For Disease Control and Prevention.

"When you have thoughts that you've never had, I think that's more so than anything a chance to realize it and recognize it, to be vulnerable about it," Prescott said in an interview with ESPN.

Prescott explained that he was able to talk to his family and people around him about the emotions he was feeling, adding that he also reached out to teammates, friends, and worked with a psychologist to have more conversations about mental health. "I think being open about it and not holding those feelings in was one of the better things for me," he said.

Related:
Mental Health Doesn't Discriminate: 10 Athletes Who Have Talked About Their Mental Illness

He's a people person who likes to make others smile and be a source of inspiration, and explained that not being able to be around people due to the shelter in place orders was tough. "As I explained, it creates new emotions. Emotions I never felt before but obviously dealt with," he said. What helped Prescott work through his anxiety and depression was being open about his feelings and sharing what he was going through with others.

Celebrity Families
Ashlyn Harris and Ali Krieger Adopt Their Second Baby: "Our Hearts Are Full"
by Victoria Messina 16 hours ago