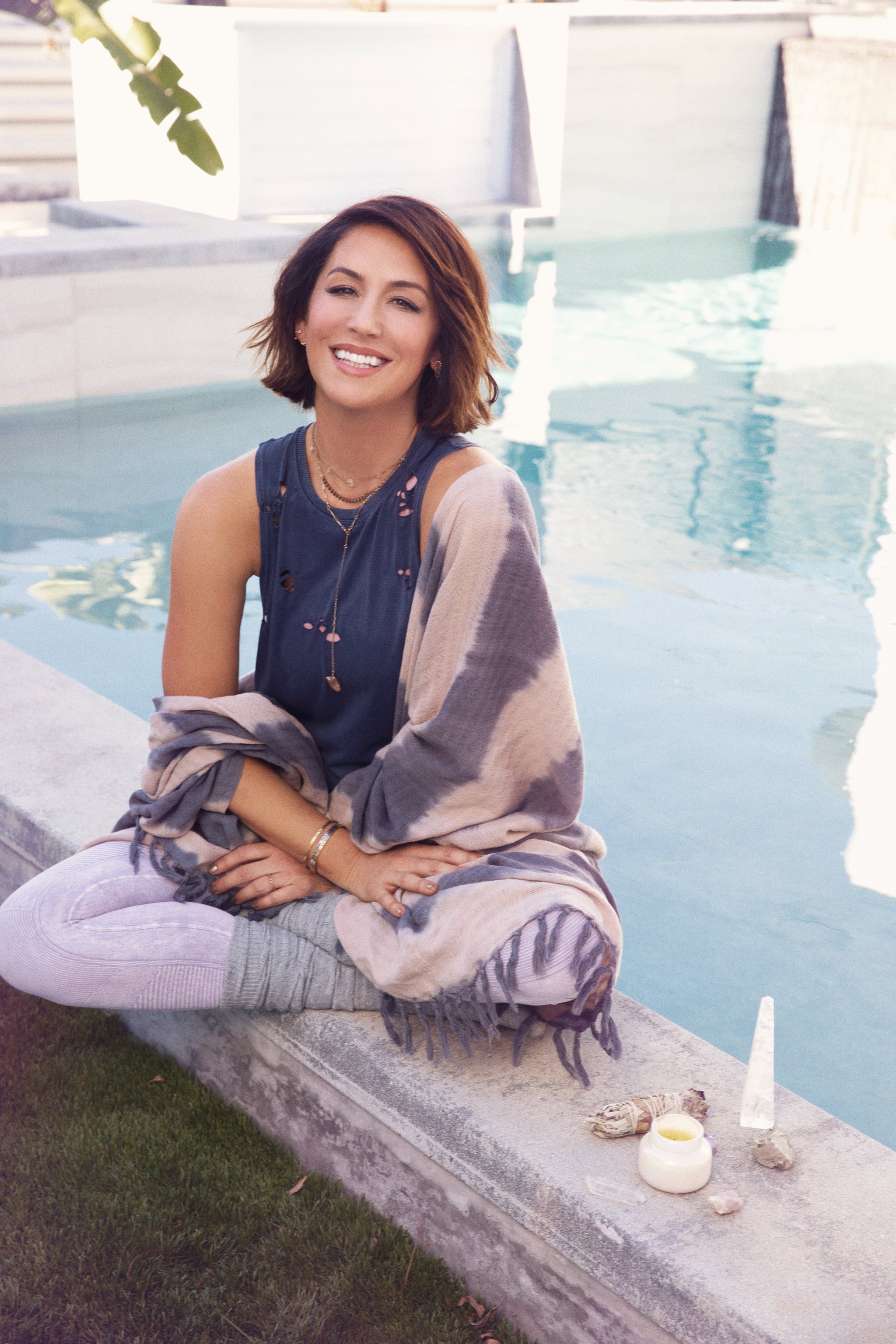 Karena Dawn founded Tone It Up with best friend and fellow trainer Katrina Scott back in 2009. She knows what it's like to help grow a community of women who are inspired to better themselves physically and connect with others trying to do the same. And she is also in tune with her emotional well-being and her mental health after a long battle with depression.

According to an interview Karena did with Thrive Global in 2019, her mother was diagnosed with paranoid schizophrenia when Karena was 11. She told the publication that no one was talking about it at the time, and she had to go out to a bookstore to actually educate herself on the mental illness. What ensued was a dark period — one that lasted 10 years — and somewhere in the middle of it all, in her teens, she attempted suicide. With POPSUGAR, she further spoke about the process of reclaiming her happiness and her life through fitness.

Karena's mental state, she said, was incredibly affected by the fact that her mother was in and out of hospitals. The 10 years Karena struggled consisted of "real sadness, depression, drug use," she told POPSUGAR. "I think a lot of times change can be more of a challenge than staying in your same routine." But, she advised, once you get through that challenge and work hard for your happiness, there's always something brighter on the other side.

After Karena hit rock bottom in her early 20s, she began reminiscing back to when she was at her happiest. That turned out to be when she was around 11 or 12 years old and would run in races — she used to participate in half-marathons. Signing up for and completing a triathlon for the first time in a long time proved to her that she could commit to something and accomplish it. It helped her move forward.

"I started replacing bad habits with good habits slowly," Karena said, adding that her mental state started to change by working out, eating healthy, and getting outside in nature. Everyone's struggles are different, and Karena is not a medical professional, but when asked what advice she has for people going through similar situations, she said walking outdoors for 20 minutes every day or taking moments away from your schedule to meditate are great places to start.

"Start somewhere, and you can build on that," Karena said. Fitness transformed her life, and that's why she strove to start the Tone It Up community: "to let women know that it's not just the way you look, but it's the way you feel."

If you or someone you love are experiencing signs or symptoms of mental illness and are seeking mental-health help, the National Alliance on Mental Illness (NAMI) has resources and a helpline (1-800-950-6264).

Image Source: Courtesy of Tone It Up
Tone It UpMental Health