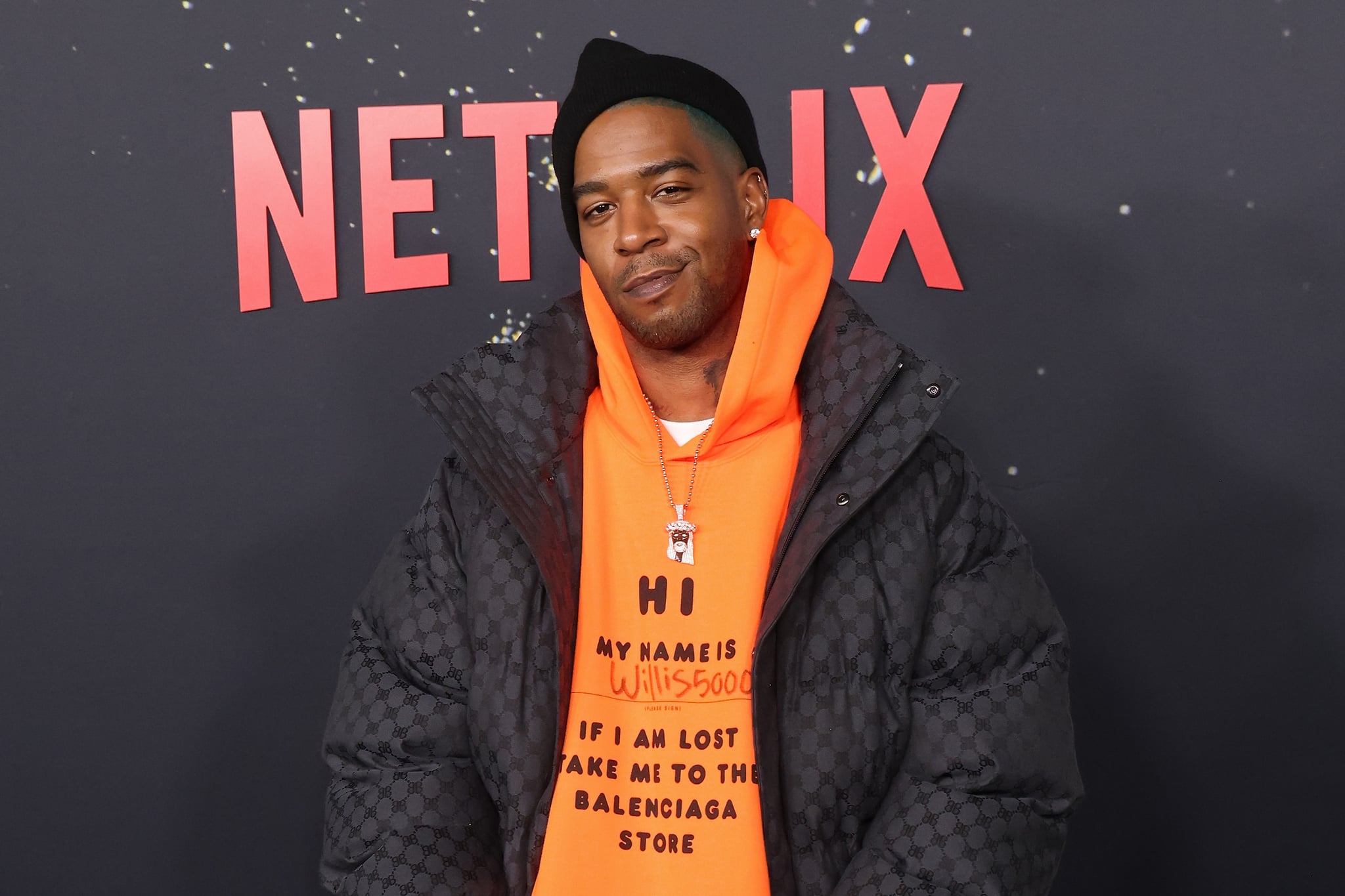 Kid Cudi is opening up about a difficult time in his life. In Esquire's September cover story, published on Aug. 17, the rapper recalled his experience in rehab in 2016, revealing he suffered from a stroke and was hospitalized shortly after being admitted. After the stroke, his speech and movement were reportedly slow, and he had to go through physical rehab for the following months. "Everything was f*cked," Cudi told the publication.

Though he wanted to leave the facility "so many times," he powered through with therapy and eventually felt like he was "back on his feet" in 2017, when he auditioned for "Lobby Hero" on Broadway with Michael Cera. Though Cudi didn't get the part, knowing he was able to memorize the "intimidating amount" of dialogue gave him strength. "I proved to myself that I could do it," he said. He added, "I was happy. Like, damn, my brain is still strong. I didn't lose something in that sh*t that happened."

In October 2016, Cudi announced in a Facebook post that he had checked himself into a rehabilitation facility for "depression and suicidal urges." "I feel ashamed," he wrote at the time. "Ashamed to be a leader and hero to so many while admitting I've been living a lie. It took me a while to get to this place of commitment, but it is something I have to do for myself, my family, my best friend/daughter and all of you, my fans."

"I actually can say, at thirty-eight, that I love myself."

After his time in rehab and years of therapy, Cudi has since become a mental health advocate, a responsibility he says is "a lot of pressure" but doesn't stress him out. "It keeps me alive," he told Esquire. In the interview, Cudi also spoke about his upcoming album and Netflix series, both titled "Entergalactic"; his relationship with Kanye West; and walking off stage recently at Rolling Loud Miami.

All in all, the rapper revealed he's happy with where he is in life right now. "I actually can say, at thirty-eight, that I love myself," he said. "And I couldn't have said that six years ago. I can say that with confidence now and truly believe it, and it shows."