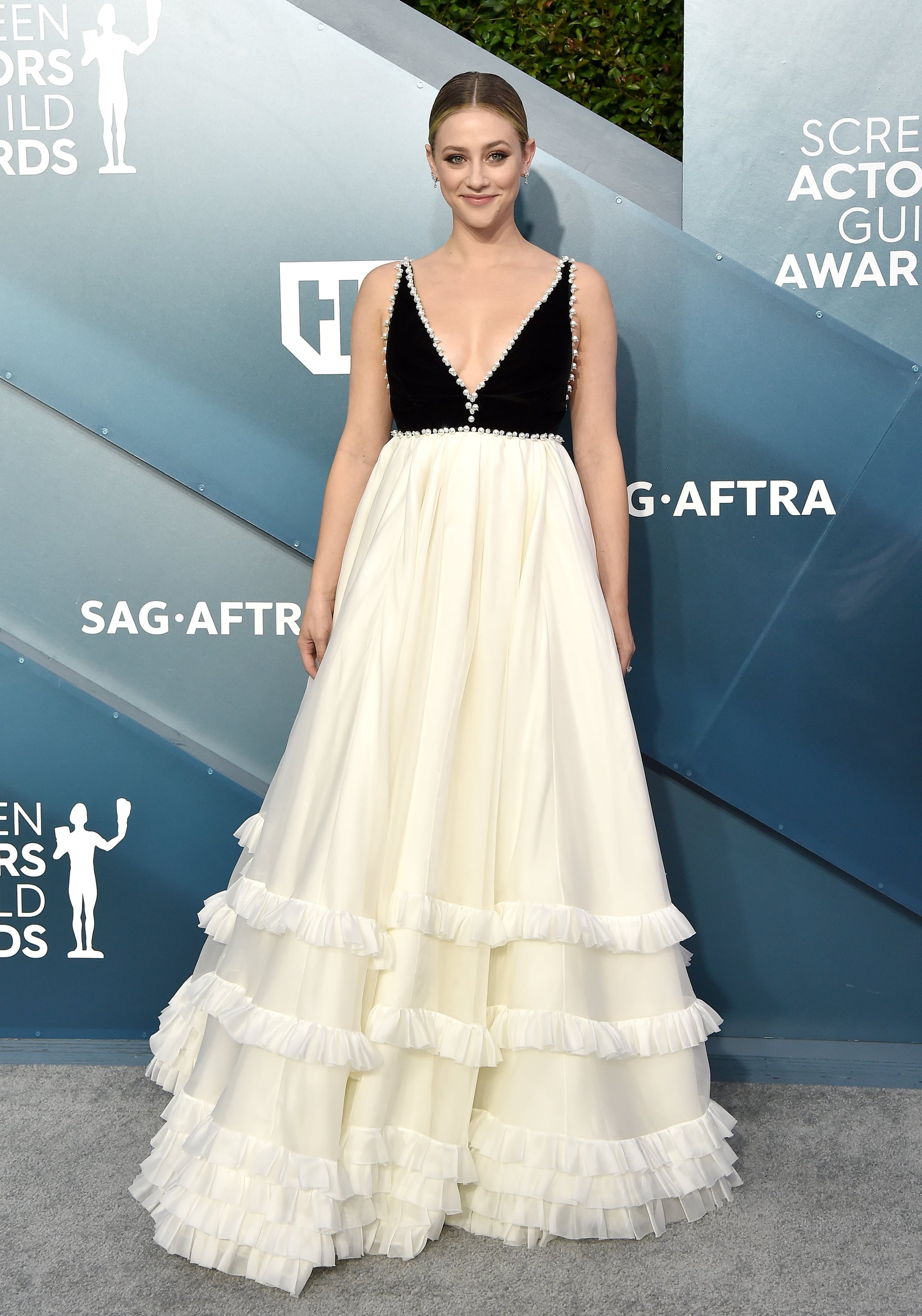 Lili Reinhart has been candid about her struggles with mental health in the past, and she says she has Demi Lovato to thank for feeling brave enough to open up to the world. Following Demi's powerful performance at the 62nd annual Grammy Awards, the Riverdale star shared a photo of Demi on her Instagram Stories, praising her performance and thanking her for leading the conversation about mental health. "I wish I could have been there to give this woman a standing ovation at the Grammys," Lili captioned the photo. "As a young girl, Demi is the first celebrity I looked up to for talking about mental health in such a vulnerable way."

In a 2018 interview with Variety, Lili said that Demi's openness is what helped her to understand the importance of speaking out about her personal struggles. "I definitely looked up to Demi Lovato," Lili said. "I remember her as being the first person [I heard] talk about depression and growing up with an eating disorder. I personally have not had an eating disorder, but her openness and honesty about her mental health was really cool to me. I was like, 'Oh, that's how I feel!' She's famous and beautiful and has money, and it's strange to think that she could still feel that way, too."

Like many Demi fans, Lili has taken the "Anyone" singer's interviews about mental health as encouragement to talk about her own struggles with depression, anxiety, and body dysmorphia. "I've always been aware of depression, anxiety, and body dysmorphia because it's something I've lived with for a while," Lili added in that same Variety interview from 2018. "But being exposed to this industry and so many more people from all around the world, I'm really seeing how closed off people are from talking about it, so it's been a process of learning that what I'm doing is actually helping."

Related:
Lili Reinhart's Takedown of Body-Editing Apps Is a Must Read: "We Are Better Than This" 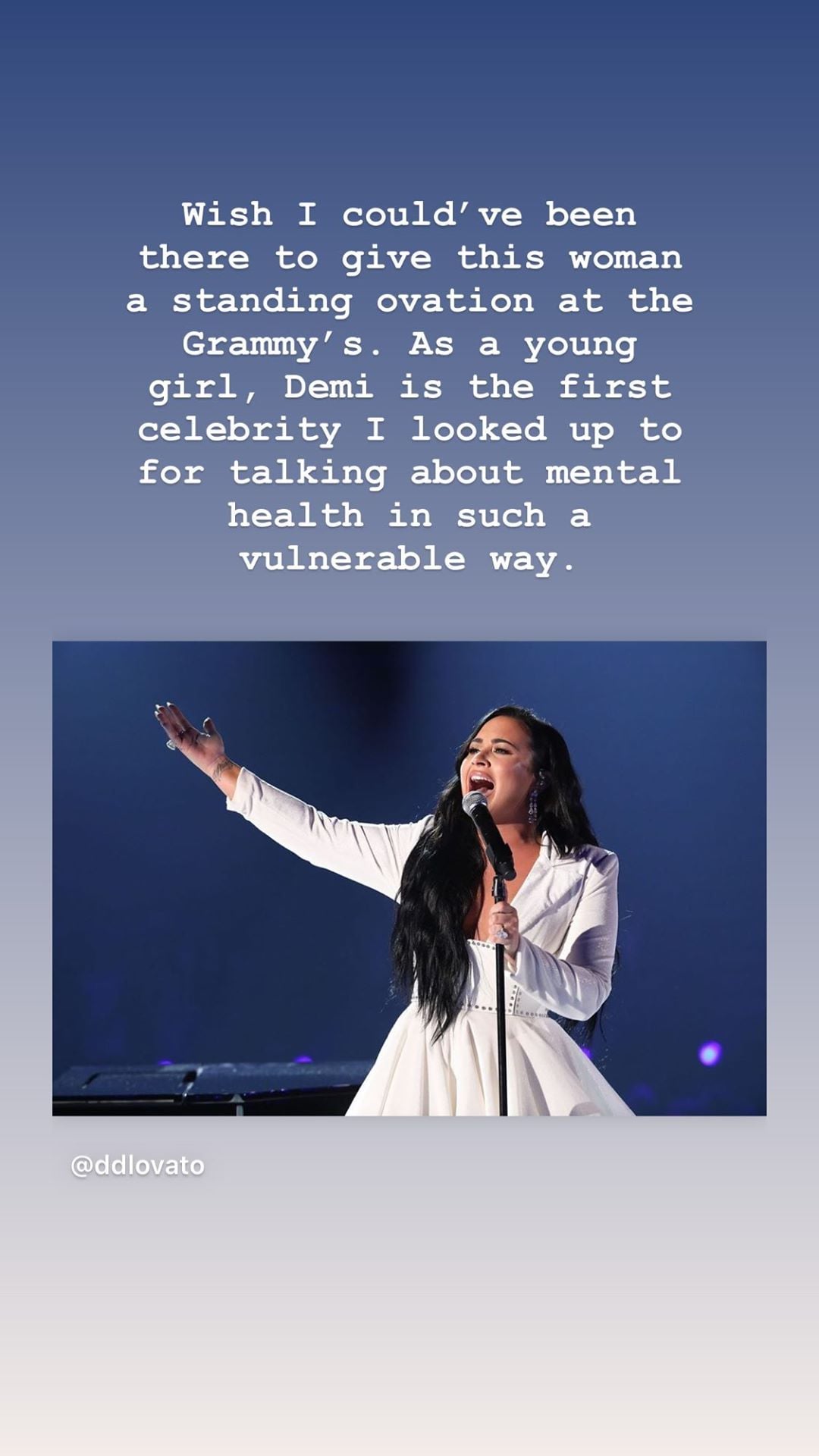