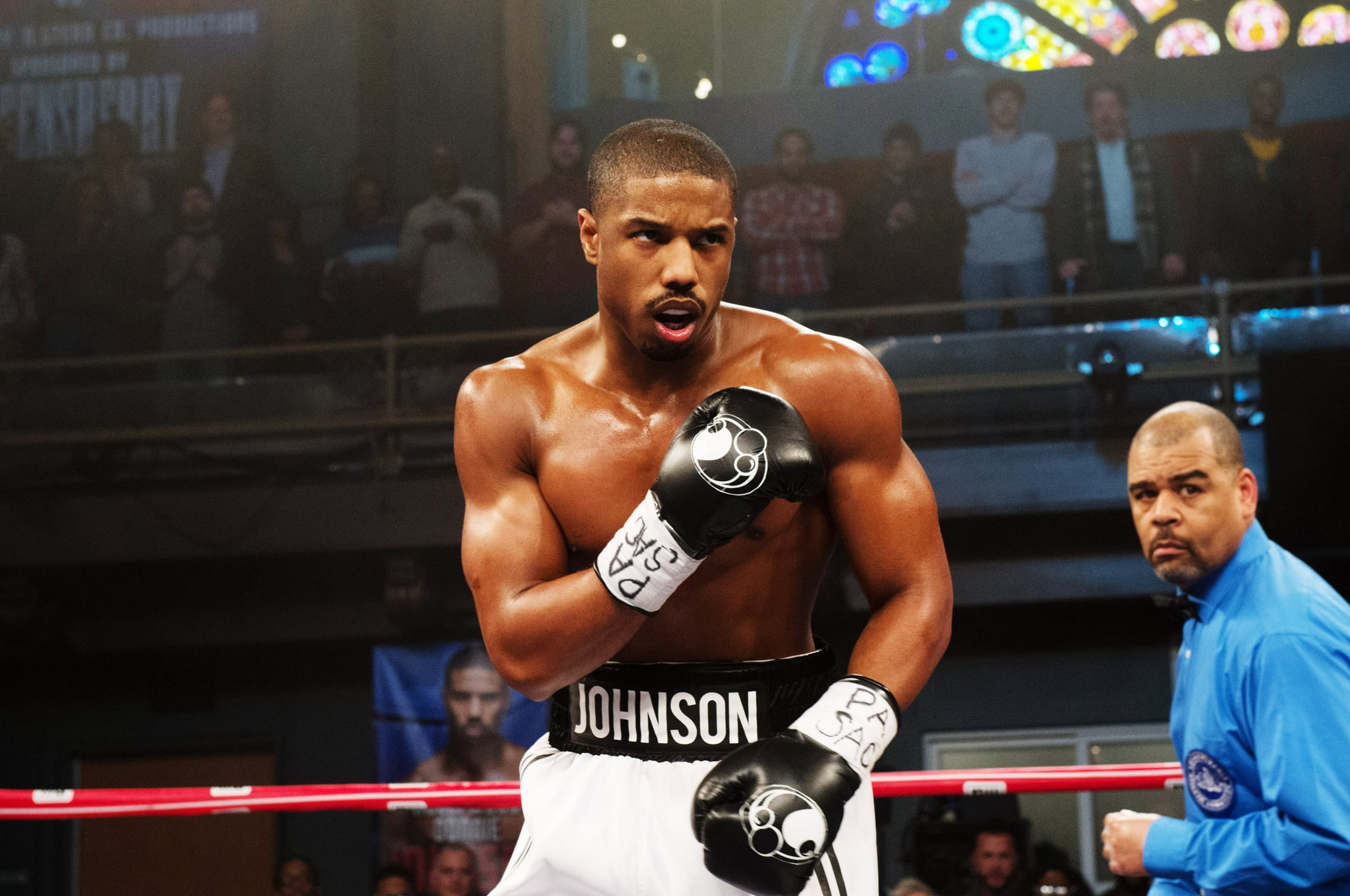 Writing about Michael B. Jordan's workout routine is exactly how it sounds: fun. In a video accompanying his April-issue cover story for Men's Health, Jordan showcased a sweat session that consisted, in part, of a three-move arm workout structured as a 10-to-one ladder. It sounded intimidating, but being the fitness enthusiast that I am — and knowing that Jordan would never lead me astray — I decided I wanted to give it a try (plus, I'm a fan of strength training, especially when it comes to my biceps).

Equipment needed: a set of dumbbells (I used 10-pound weights) and a great attitude (I tried to smile through it)

Directions: For the 10-to-one dumbbell ladder workout, do 10 reps of each of the three moves, followed by nine reps of each, eight, and so on all the way down to one. The moves are bicep curls, overhead push presses, and bent-over rows.

I made sure to listen to a pump-up playlist while I lifted. The ladder workout took me around seven minutes to complete, and that was with virtually no rest breaks. The heat snuck up on me at number seven on the ladder, and it was around that part of the workout, after doing 81 reps of arm exercises, that my biceps, shoulders, and back began to feel a burn I wasn't expecting. It was more challenging than I thought, and if the goal was to tire out my arms, this session did the job. It's like I was training for a spot in Creed 3 (not really). Jordan would be proud.

This further proved to me that you don't need a ton of time to get in an effective strength session, and I'm inspired to use this same format — a 10-to-one ladder circuit with three moves — for a lower-body session or a core burnout. After completing the ladder from top to bottom, you'll total 165 reps, and that's an impressive feat. The possibilities are endless! 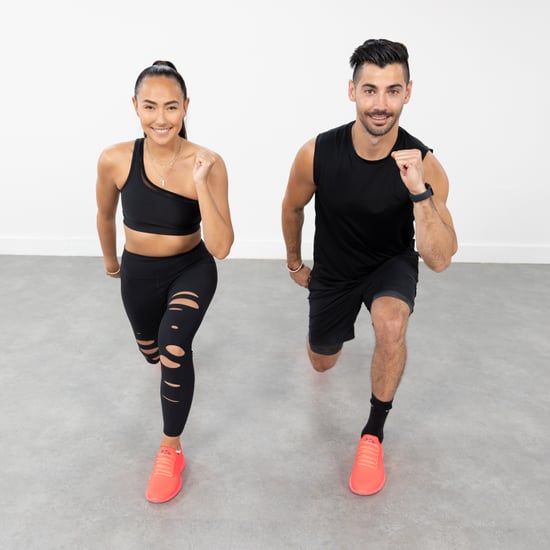 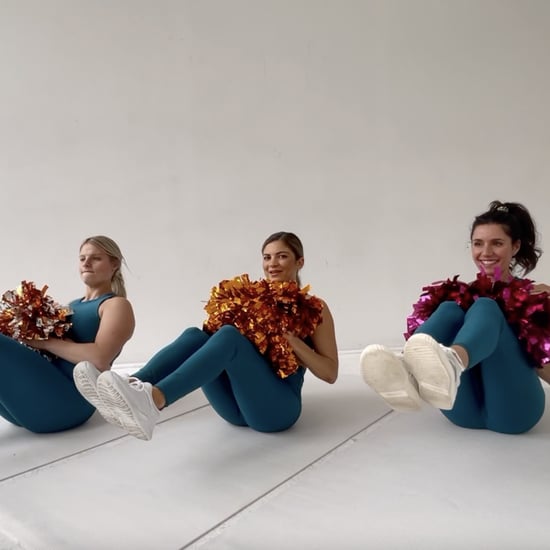 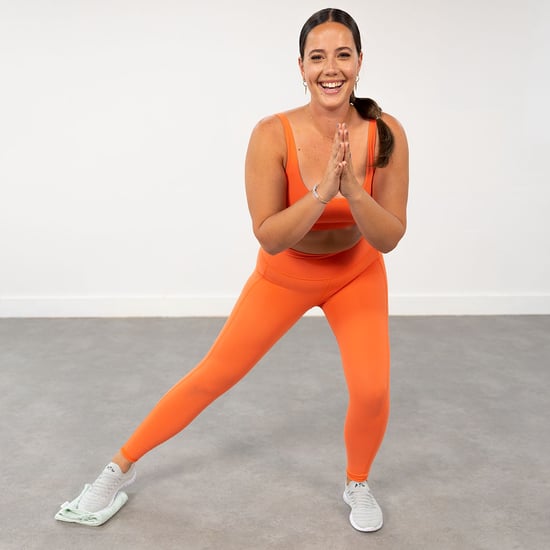 Class FitSugar
This Beginner-Friendly, 15-Minute Towel Sculpt Class Hits Your Core From Every Angle
by Lilian Gonzalez 1 week ago 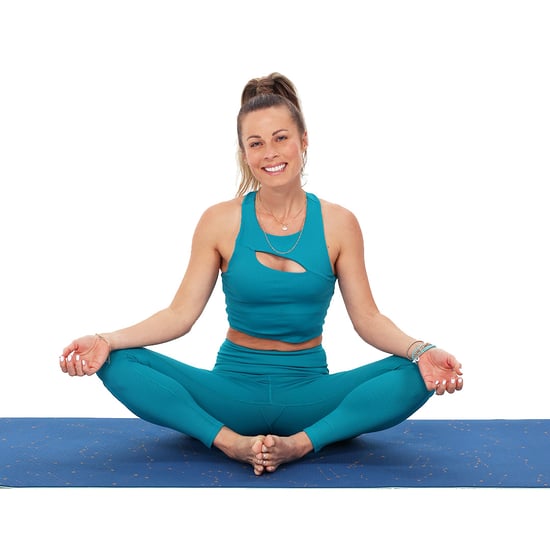 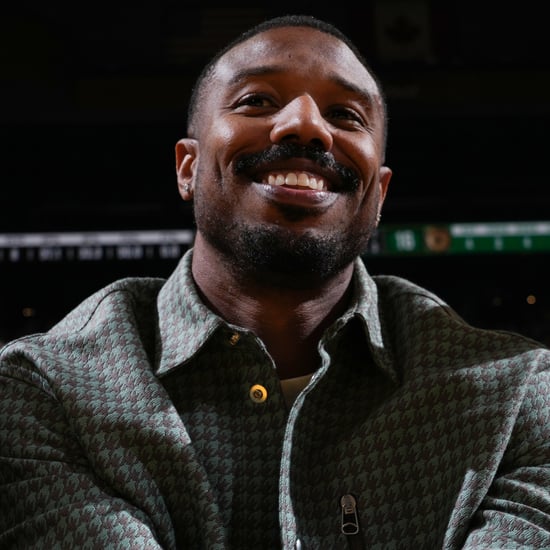