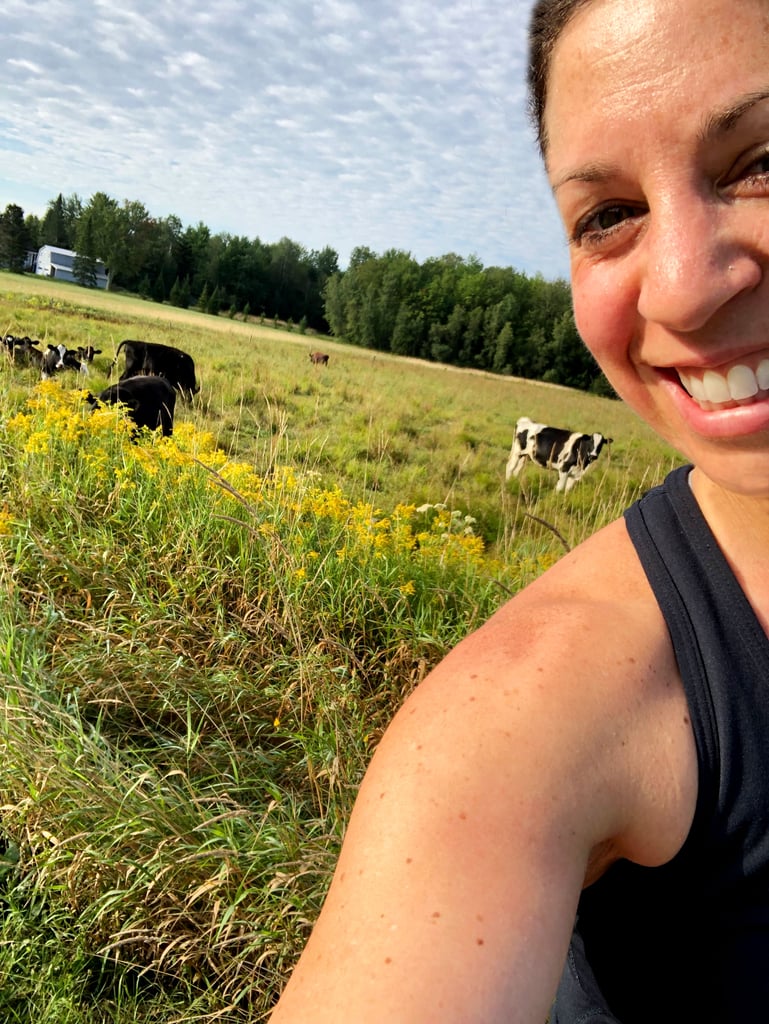 I Used to Be a Runner

I started CrossFit in June of 2016, and before that, I had been a runner for over 18 years. I ran four to six times a week and had a few half-marathons under my running belt. I originally signed up for CrossFit to get stronger for the running I loved, but ended up loving CrossFit so much, I gave up on running.

We do a little running in my CrossFit classes, but it's never more than a mile, so I no longer call myself a runner. Over the Summer, I felt inspired to do some 30-minute trail runs once or twice a week with my dogs, and one time I was inspired to run seven miles, but other than that, I hadn't really run much. 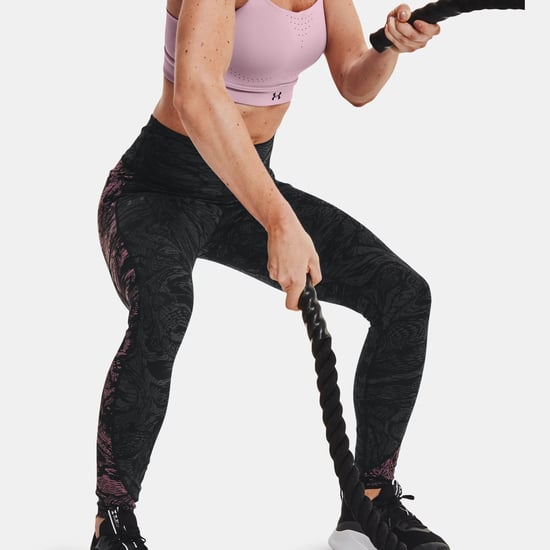 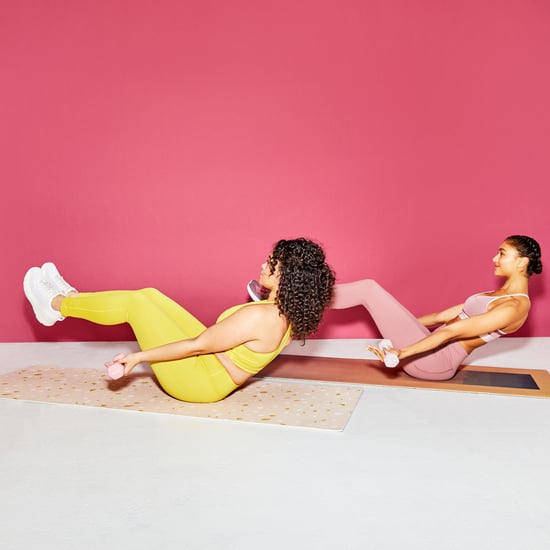 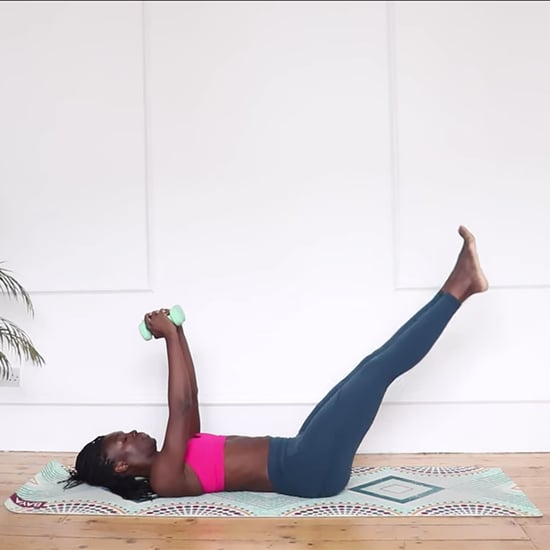 Workouts
I'm Shocked a 20-Minute, Full-Body Pilates Workout Made Me This Sore, With Just 3-Pound Weights!
by Jenny Sugar 2 days ago

Beyoncé Knowles
Ring the Alarm! The Peloton x Beyoncé Artist Series Is Back and Ready to Get Everyone Moving
by Angelica Wilson 2 days ago