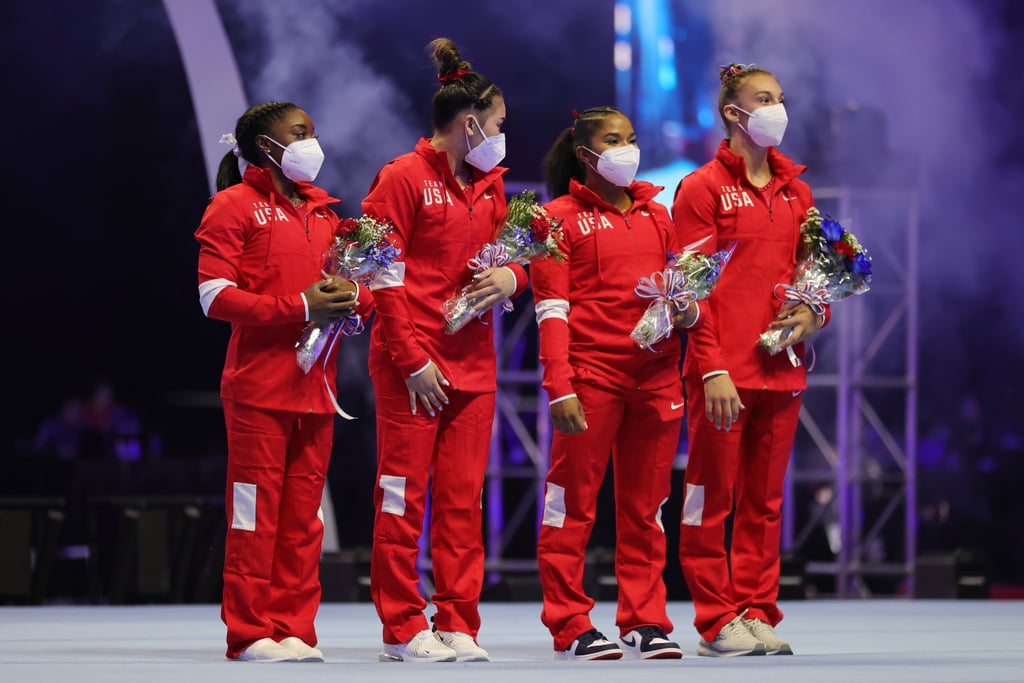 Olympic artistic gymnastics team final podium contenders: The US, China, and Russia are the three top contenders for medals at the Olympics, and Sacramone Quinn and Chan both agree that the results will most likely play out in that order. Team USA — consisting of Simone Biles, Jordan Chiles, Sunisa Lee, and Grace McCallum — is going for its third consecutive Olympic team gold for the country, and Sacramone Quinn said that their scoring potential is what sets them apart from other squads. Agreed, 100 percent.

Chan added that while China has been looking strong the past two years, "Russia has definitely benefitted from the postponement of the Olympic Games as two of their star juniors, Viktoria Listunova and Vladislava Urazova, can now contribute to the team." Possible contenders for bronze, in Chan's eyes, are Great Britain and France if China or Russia's days don't go as planned.

The Olympic artistic gymnastics team final is slated for July 27. 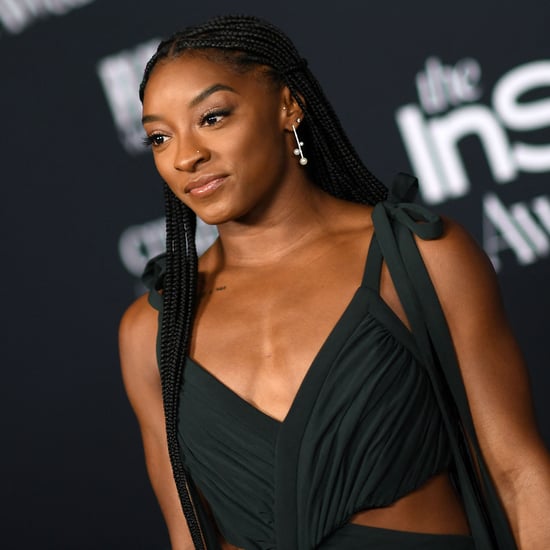