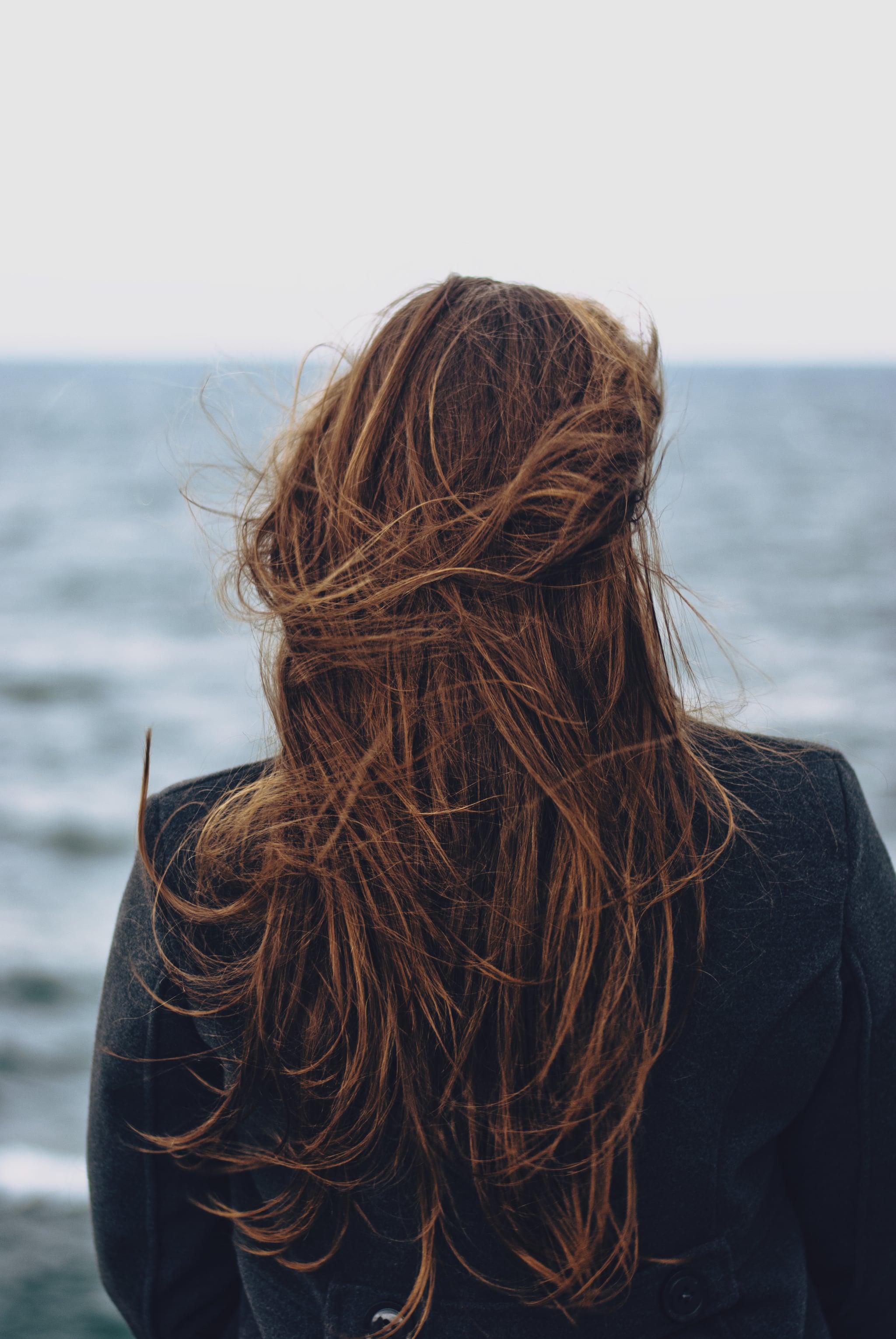 By the time I was 3 years old, I had already come to believe that my body was a prison. Growing up as a fat child, I was constantly made to feel lesser than my peers through harmful comments from teachers, classmates, and their parents. It all happened almost instantaneously — I looked in the mirror and hated what I saw, and I refused to look at myself from then on when given the option. It's been 20 years, and I still struggle to look in the mirror or at photos of myself; clothing that hugs my body even a little too closely makes me feel panicked.

What I see in my reflection changes from one day to the next, and sometimes within hours. Suddenly I appear 40 pounds heavier or despise the shape of the pores along my nose, and it immediately shakes my confidence. I've canceled plans because I couldn't bear the thought of someone looking at me, worried that they would fixate on the same tiny piece of my appearance that was currently plaguing me with anxiety.

Body dysmorphia is one of the most commonly misunderstood mental health disorders, and that's what makes having it so isolating. While the effects of the disorder are tedious — there are times when I feel certain people must be staring at my neck or dimpled hands in disgust — people also mistakenly place their very typical insecurities under the same umbrella. I've had friends say, "Ugh, I totally relate to you. I felt so fat yesterday after eating a burrito." Not only is this language harmful, but it also minimizes my disorder. I don't feel fat after eating a burrito. Instead, I constantly feel like my skin is a prison, and I often dream of my soul leaving my body so that I can be free of it.

Related:
I Battled an Eating Disorder Throughout College — Here's What I Would Tell Myself Now

Body dysmorphia isn't merely a phase that emerges in the insecure years of puberty. It's a lifelong disorder that can have very real consequences. I experienced my first eating disorder in the third grade, and my most recent one just a few months ago. Over the years, I've restricted calories and worked out until I injured myself so severely that I was nearly immobile. None of this was healthy, but even when I did lose weight, I took no satisfaction from it. The disorder made it impossible for me to see the changes in my body. It would simply find another imperfection to fixate on.

Body dysmorphia isn't merely a phase that emerges in the insecure years of puberty. It's a lifelong disorder that can have very real consequences.

Many people also wrongly assume that body dysmorphia only has to do with a person's weight. It doesn't. I've been triggered by bags under my eyes, porous skin, frizzy hair, the broadness of my shoulders, my eyebrows, my breasts, my voice, and more. This disorder takes hold of your whole body and makes you feel as though the world is glaring at the features you dislike most, as though they're sitting under a harsh spotlight.

Body dysmorphia has affected many aspects of my life, including friendships and relationships. Being in a sorority was a constantly triggering experience. Being in a long-term relationship is challenging, too, because I struggle to be intimate with anyone without fearing that they'll hate me. I've even believed at times that people stopped being my friend because of the way I looked, when they hadn't stopped being my friend at all.

I know that I will have this disorder for the rest of my life. While progress can be made, it's a deeply internal, challenging, and emotional process. Progress is not posting a photo of my rolls and captioning it with #curvygirlgoals. It's finding the courage to look at myself in a family photo and maybe someday finally seeing what others do.