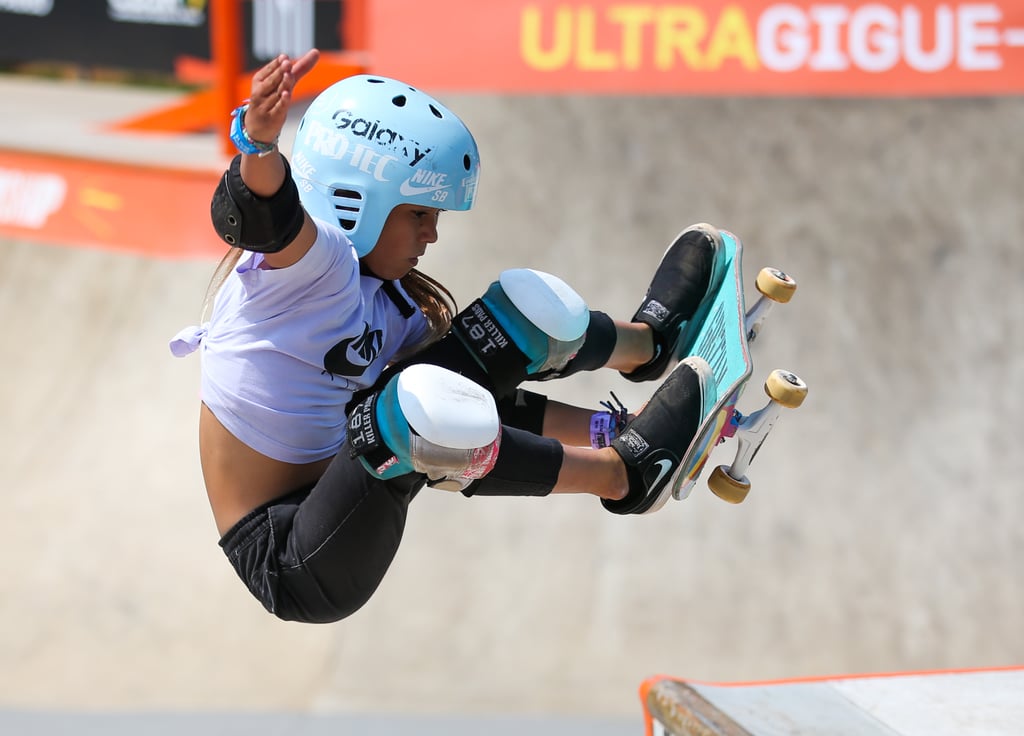 Skateboarding will make its Olympic debut in Tokyo this Summer, and one young athlete has already captured the world's attention. Skateboarder Sky Brown has been competing for some time now and is currently ranked third in the world for women in the park discipline. While that's an impressive feat for anyone, it's astounding considering Sky is just 11 years old.

Sky, who would compete for Great Britain, has nearly qualified for the Olympics already. She won the UK skate nationals and has been competing in Olympic qualifiers in hopes of racking up the required points to head to Tokyo. If she qualifies (and she likely will), she'll become the youngest Olympian to represent Great Britain in the Summer Games and rank among the youngest Olympians ever.

Although her focus is skateboarding, Sky also surfs. When she began skating at age 4, she learned mostly from YouTube. "I said to my dad 'please, please, please teach me' and he told me a little," Sky said in an interview with The Guardian. "But if I want to learn a trick I'll just search it online and study about it myself."

Even today, she's self-taught. "Skateboarding is a playground," she told the official Olympics blog. "I don't really train. I don't have a coach. I just skate." While Sky said she plans to learn some new skills for Tokyo, she's already got some pretty impressive tricks in her repertoire. Ahead, check out some of her competitive highlights and interviews, and expect to hear a lot more from her when the Olympics kick off on July 24. 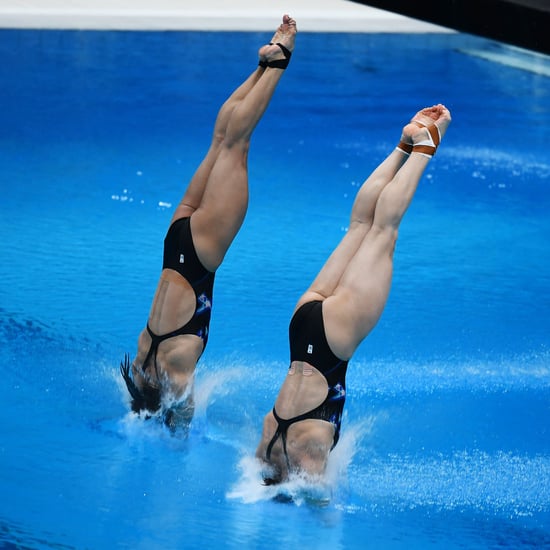 Olympics
Your Complete Guide to How Olympic Diving Is Scored, Because It's Ridiculously Impressive
by Amanda Prahl 2 days ago 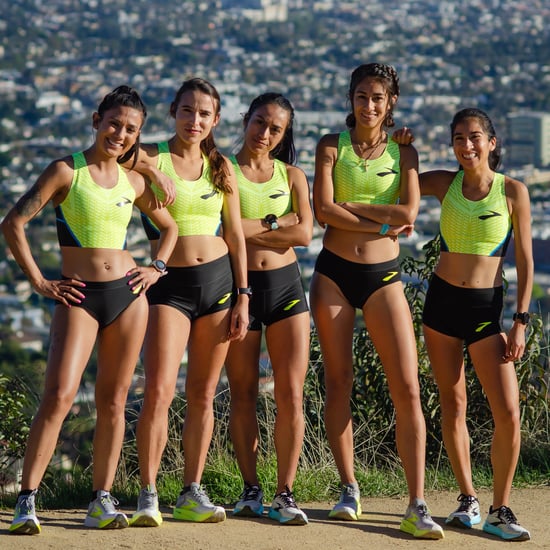 Running
Angel City Elite Wants to Diversify Distance Running, One Starting Line at a Time
by Maggie Ryan 2 days ago