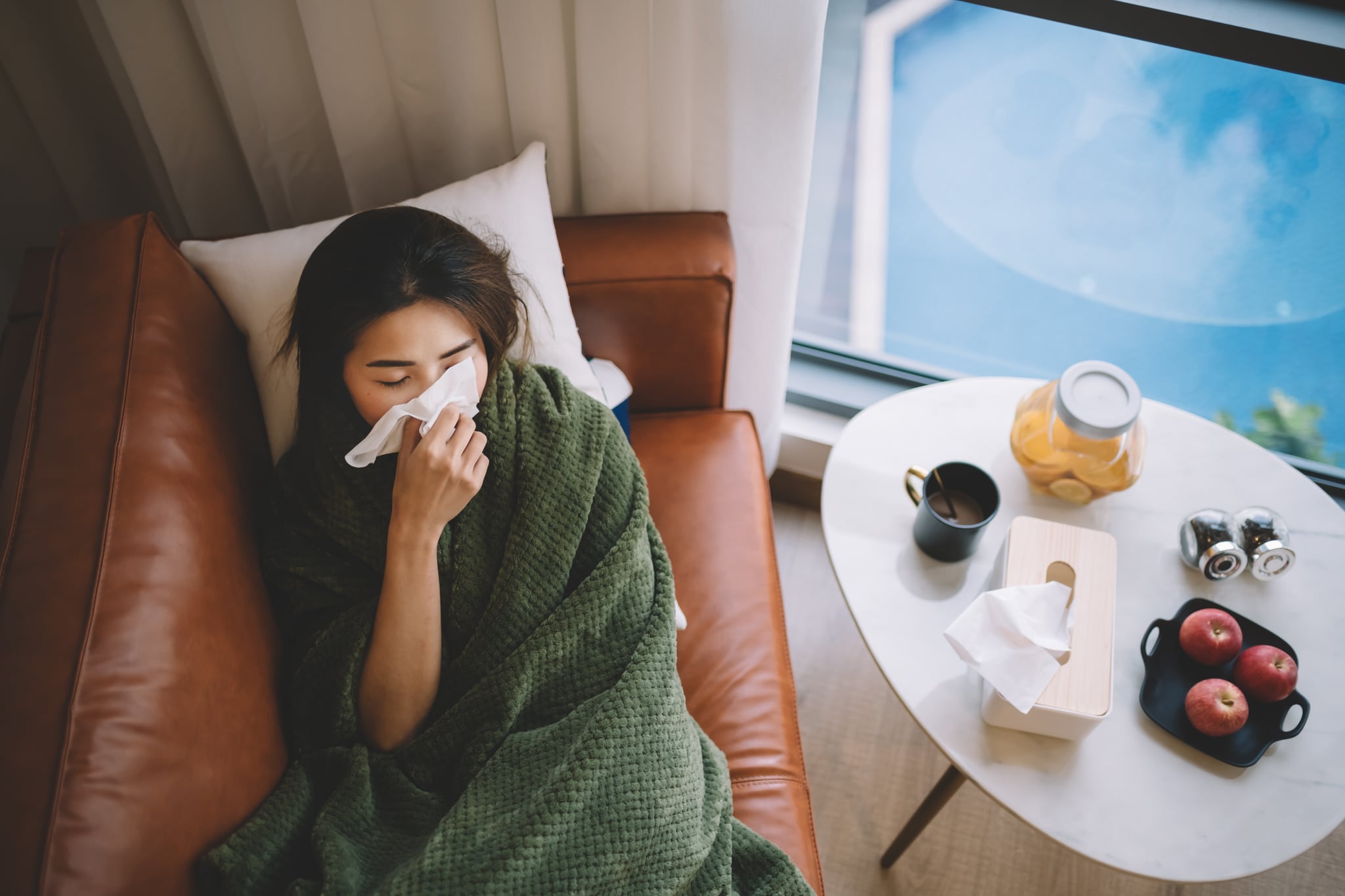 Between the fatigue, bloating, and cramps, that time of the month is already unpleasant. But if you frequently feel sick in the days leading up to your period — we're talking chills, body aches, a stuffy nose, even nausea and diarrhea — you're not alone, and there's science to explain why. It all comes down to hormones called prostaglandins, which peak just before your period and trigger the cramping that helps your uterus expel its lining.

The problem is, prostaglandins also cause inflammation, and "there are some studies that suggest they modulate a histamine release from cells," Leena Nathan, MD, an ob-gyn with UCLA Health, told POPSUGAR. If histamine sounds familiar, it's because it's the same chemical that causes seasonal allergy symptoms. It's possible then for your impending period to mimic a cold or other illness. "This is not due to a viral or bacterial illness, but rather due to the body's response to prostaglandins," Dr. Nathan explained.

How can you fight back against them? Dr. Nathan suggested taking a nonsteroidal anti-inflammatory drug (NSAID), such as ibuprofen or naproxen, which has been shown to reduce the production of prostaglandins. Some menstrual pain relievers (like Midol) also contain an antihistamine. Apart from that, you should focus on keeping yourself healthy, which should help negate some of your symptoms. "This is done by sleeping enough hours at night, eating healthy foods, getting exercise, and decreasing stress," she said. 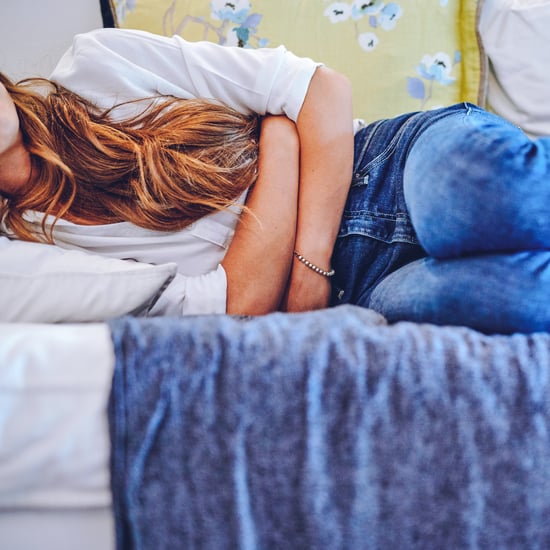