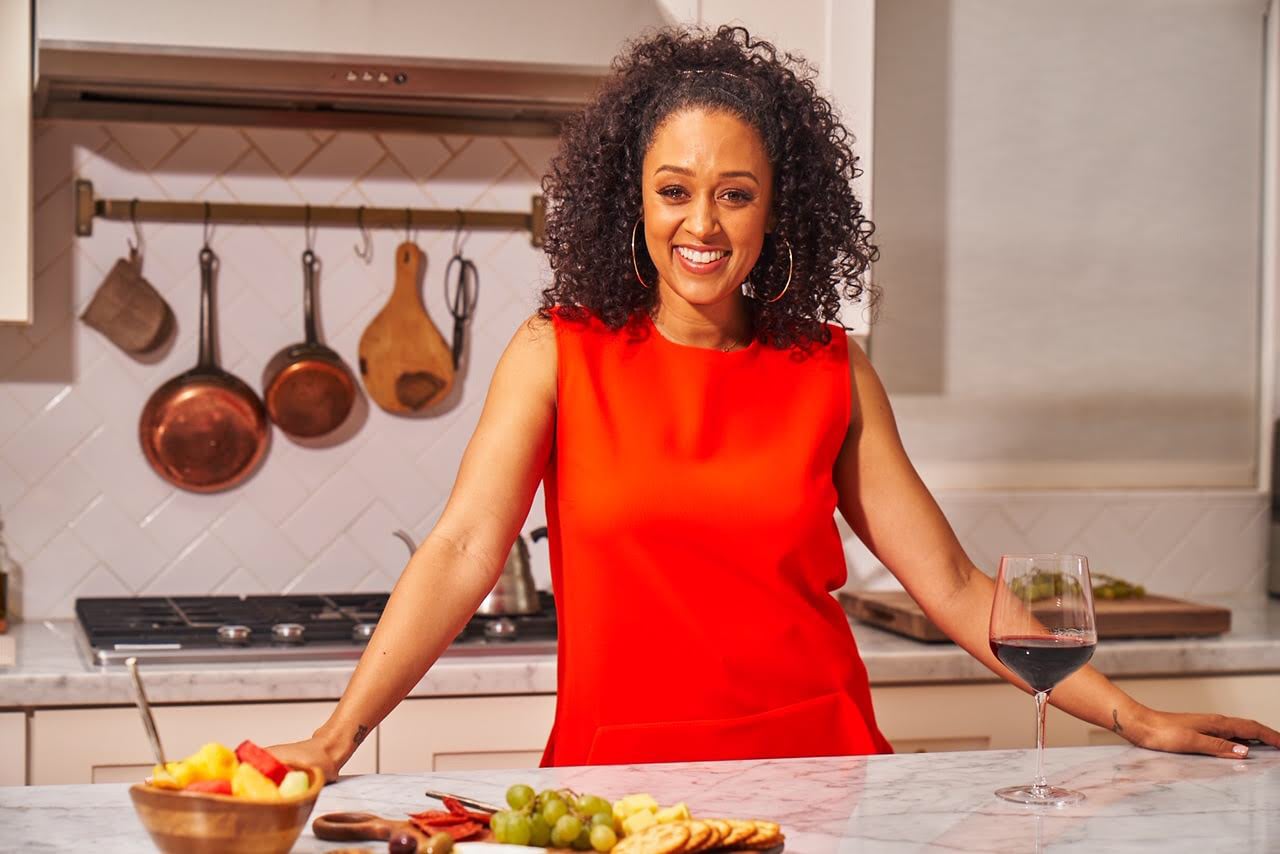 Dealing with implicit bias in healthcare is inevitable for people of color and especially for Black women. Regardless of socioeconomic status, studies have found that "Most healthcare providers appear to have implicit bias in terms of positive attitudes toward whites and negative attitudes toward people of color," a 2015 study in the American Journal of Public Health found.

Black women have been shown countless times that status doesn't matter when it comes to their health. For example, Beyoncé was candid about having high blood pressure, toxemia, and preeclampsia when pregnant with her twins, Rumi and Sir, and ultimately ended up having an emergency C-section. After the birth of her daughter, Serena Williams opened up about her traumatizing pregnancy, detailing her emergency C-section, the discovery of blood clots in her lungs, and having to advocate for herself about her medical history with pulmonary embolisms even when the medical staff dismissed her numerous concerns and medical requests.

Even as two of the most successful and recognizable people in the world, they were ignored, dismissed, and not believed by their medical practitioners. Unfortunately, medical mistreatment is something Black women have dealt with for decades and to this day continue to experience.

Tia Mowry has endometriosis, a condition where tissue similar to the lining of the uterus grows outside of the uterus, and her experiences seeking a diagnosis and treatment are similar to that of countless Black women and women of color. "I was having such excruciating pain that I wanted to call an ambulance. That's how bad it got," Mowry told POPSUGAR. Prior to this incident, she had called her doctor, expressing that her menstrual cycle was "not great" and "very, very painful." Her doctor downplayed her pain and discomfort, advising Mowry to take a hot bath, ice her stomach, and exercise by running on the treadmill for 20 minutes. "And I was doing all of it," Mowry recalled, but her pain wasn't alleviated. In addition to following her doctor's recommendations, she was also taking pain medication and birth control — neither of which worked.

The pivotal moment for her was when she was in so much pain and said to her husband, Cory Hardrict, "'Can we call an ambulance?' Because I felt like there was just nothing I could do, and I had ran out of all the things that the doctors were telling me to do," she explained. Mowry had been experiencing symptoms of endometriosis since she was around 12 and said she would always go to her family doctor, who would "bypass my symptoms" and say "It's nothing." Even after ultrasounds revealed a few fibroids, Mowry explained that her doctor "never took it seriously . . . It was just really weird, and it was very frustrating and it makes you feel like you're alone, which doesn't make matters better at all."


"You know your body more than anyone."

Mowry decided to consult another doctor, who ended up ignoring her symptoms as well, explaining that the culmination of countless visits and her symptoms being overlooked made her feel scared, nervous, overwhelmed, and depressed because there were so many unknowns and because she had heard that endometriosis could cause infertility.

After almost three years of going to various doctors, Mowry found a Black gynecologist who was an expert on women's health and endometriosis. "Once I sat down with her, I talked to her and told her my symptoms, and right away, she was like, 'You sound like you have something called endometriosis.'" This was the first time in years Mowry felt like someone was listening to her, paying attention to her, and prepared to help her figure out what was going on with her body.

Mowry had two surgeries to remove the affected tissue and was advised by her doctor to change her lifestyle to prevent any additional surgeries. "So, that's just exactly what I started to do. I just started to hone in on my wellness. I started to take charge of my health," Mowry explained. She began to learn more about the healing properties of food, how food can lead to inflammation or prevent it, and "I just became really active with my health," she said.

Because of this experience, Mowry wants people, especially Black people and Black women, to be an advocate for their health and wellness. "I want to encourage women out there, and people in general, to never give up," she said. "You know your body more than anyone. You have been living in it since the day you were born. And if you're not getting the answers that you want, continue to do your research and continue to fight, and continue to ask questions, and continue to just see other doctors and never stop at just one opinion."


"If you're not getting the answers that you want, continue to do your research and continue to fight."

Once Mowry "started to see the rainbow at the end of the storm," she began to feel hopeful. And then she got pregnant, describing it as a hallelujah moment, and she didn't want to keep the experience nor the information she had learned to herself. Admittedly, she was hesitant to share her story but came to the realization that by doing so, she was helping so many women.

Inspired by her own personal health journey and experience with endometriosis, Mowry decided to create Anser, a line of premium supplements ranging from multivitamins to gummies for children. "While I was on my journey, I didn't see women that looked like me, meaning Black or women of color, or just diversity [in the wellness industry]," Mowry said, which also motivated her. "I didn't see that, and I wanted to change that. I want to communicate with the consumers that didn't feel recognized or included." In Mowry's words, Anser is about encouraging women. "You are the answer. You are the only one that can take charge of your health. And just to encourage women out there that you taking care of your health is not selfish."

Robin Williams
What Is Lewy Body Dementia, and Why Is It So Hard to Diagnose?
by Melanie Whyte 6 hours ago