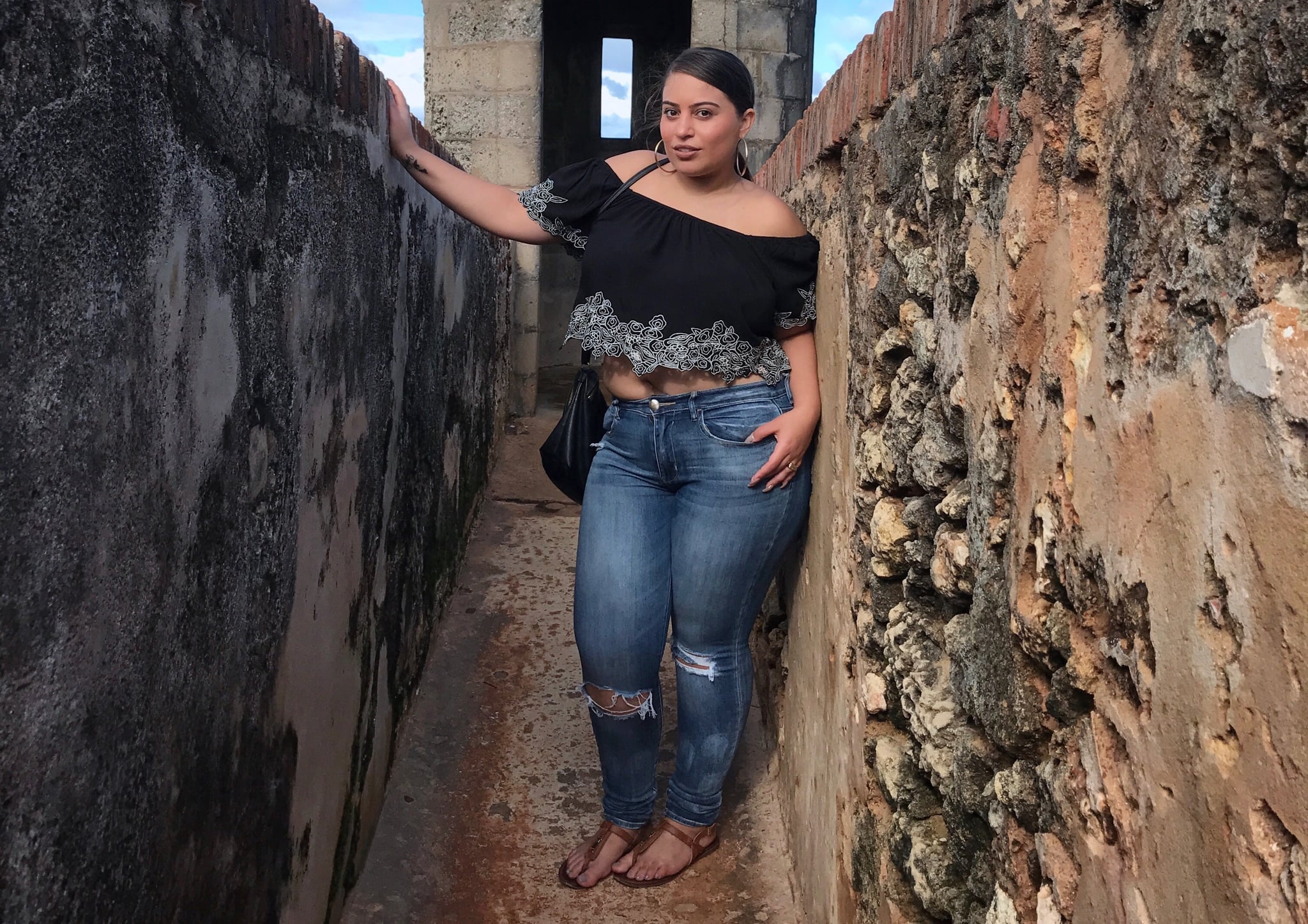 Stereotypes lump diverse groups of people together — erasing their individuality and humanity — and set them up for the daily drudge of challenging biases. They are effed up, painful, and restricting, so what happens when you actually fulfill them?

I'm Latina, and I meet many of the hackneyed ideas that have been placed on that identity. Physically, I'm a short, light-skinned girl with plump breasts, a round derrière, and straight brown hair falling down my back. I like to wear form-fitting clothes that hug my curves and reveal some skin. I can be caught daily in gold hoops or doorknockers, with a nameplate necklace and ring, and multiple bangles on each arm. Since middle school, I've sported long acrylic nails and dope kicks. I'm fluent in Spanglish, and I call the men I date "papi" and refer to my homegirls as "mamis." My hobbies really do consist of cooking (I can whip up a mean arroz con habichuelas) and listening and dancing to reggaetón, Latin trap, hip-hop, salsa, merengue, and bachata. Selena Quintanilla is one of my favorite singers, and I consider Big Pun to be one of the best rappers of all time. As for sports, baseball and boxing are among my top three faves. My father really is overprotective, and he and my mother are very religious. When I was in college — I'm also a first-generation graduate, by the way — one of my multiple jobs was as a housekeeper. 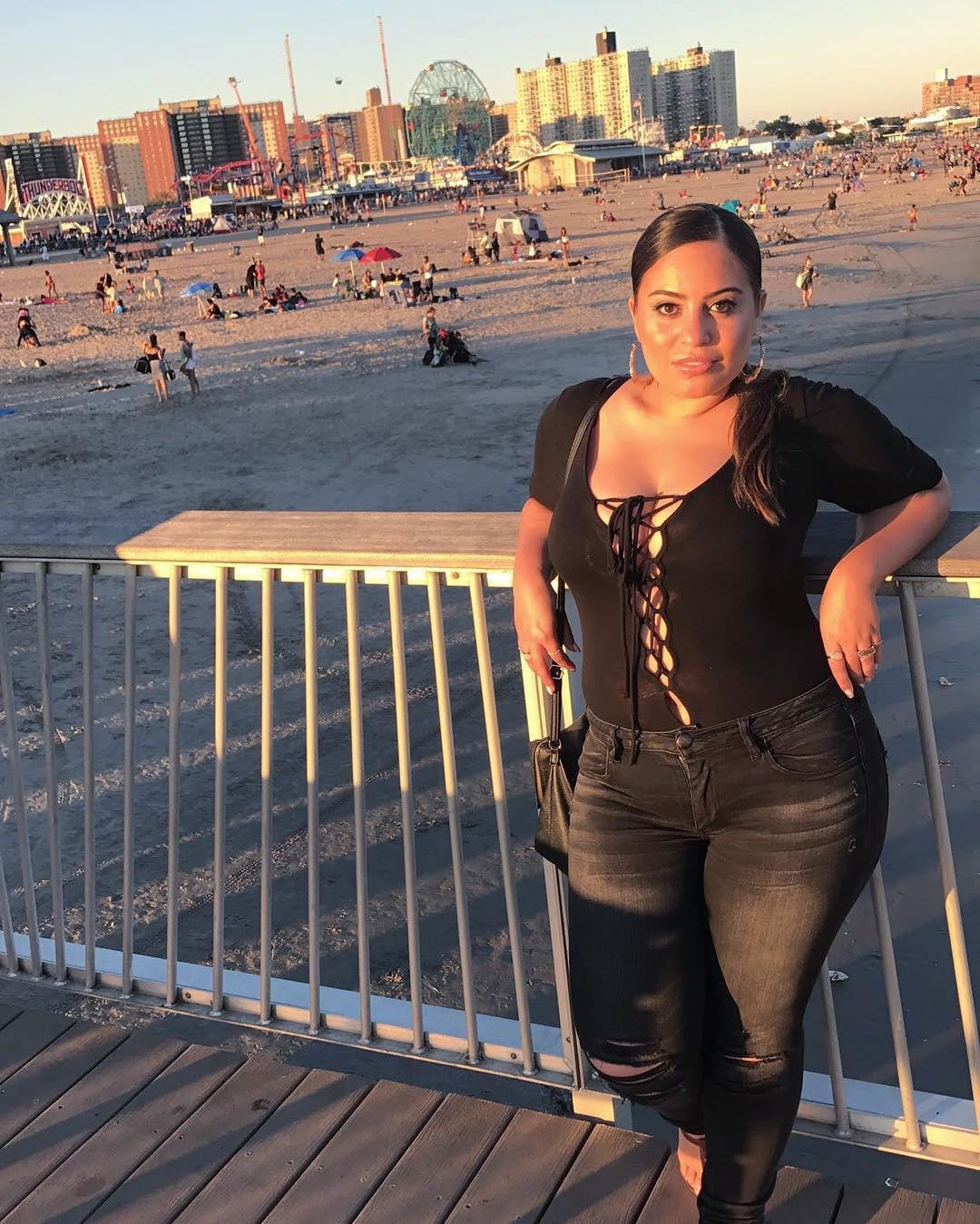 As someone who publicly writes and speaks about the danger of stereotypes and why we must challenge them, I was surprised to discover just how many of them I subscribe to in my own life. Negative stereotypes about my community, from being criminal to ignorant, hinder many of us from reaching our full potential, while so-called positive stereotypes, like being curvaceous sexpots, can make some of us feel inadequate for not living up to the ideal. "Does fitting, and often embracing, these stereotypical aspects of myself make me problematic?" I pondered. "Am I part of the problem?" I asked myself. If stereotypes are bad, and I'm checking most of them off, then something has got to be messed up.

Related:
Why There's No Such Thing as Latina Skin and Latina Hair Color

After some self-reflection and deep conversations about identity with friends, I realized that, despite my immediate discomfort, there's actually nothing wrong with my living up to many myths about my community, even if those conventional ideas need to be debunked.

Stereotypes aren't inherently wrong. It's not bad to be sexy or passionate. Place these attributes on a white woman and no one will bat an eye. The problem comes when these ideas, which are oftentimes forced on marginalized people to "exotify" or criminalize them, become widely believed conceptions that institutionally hold them back or make them feel inferior for satisfying or not satisfying them. 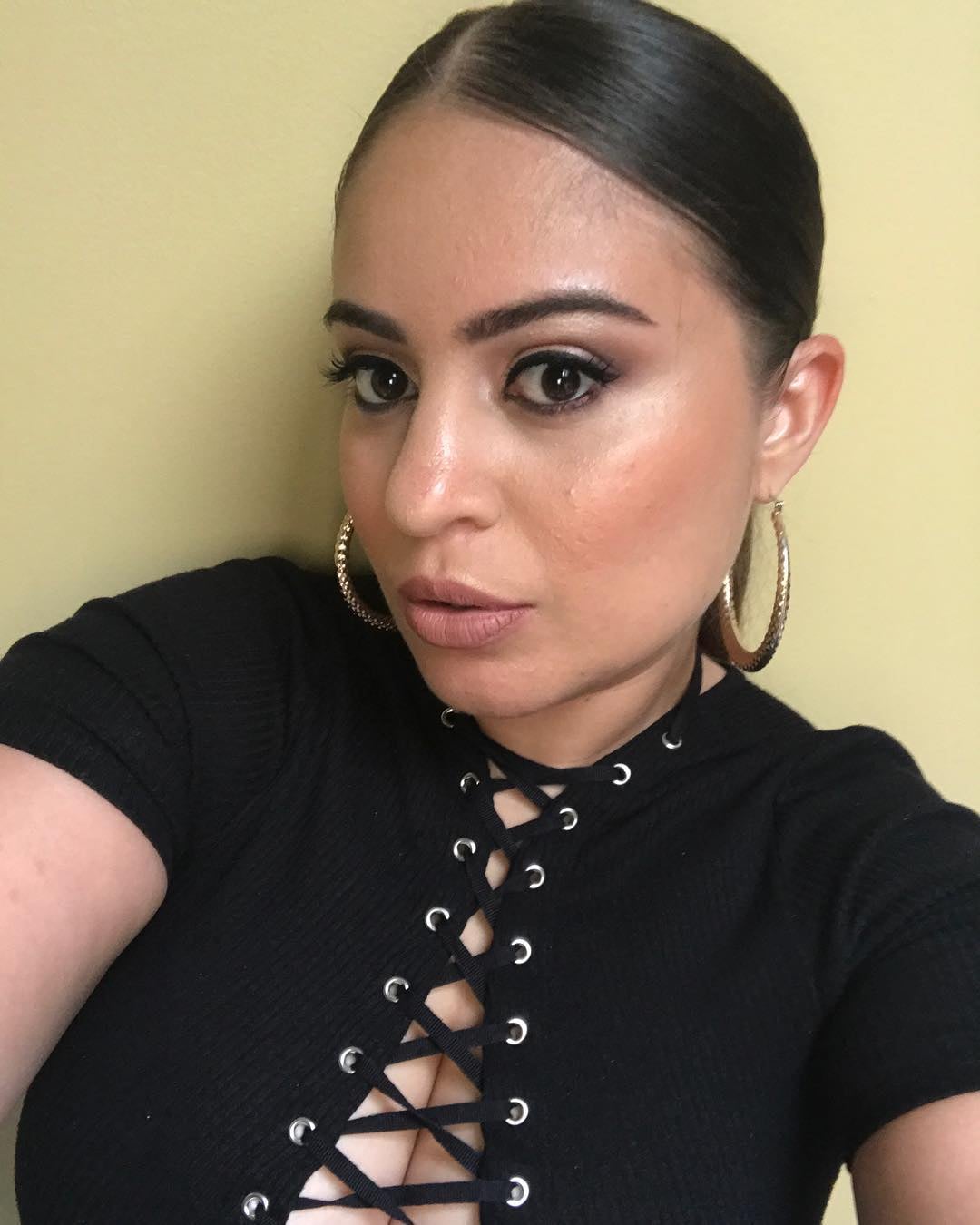 By filling some cultural Latina stereotypes, I'm simultaneously being true to myself and reclaiming a narrative that was placed on me with ill intent. I'm not conforming to Western ideas of respectability. Instead, I'm showing up to corporate meetings as my whole self, sporting my Big Pun laptop bag, bamboo earrings, and tight, low-rise blouse along with my bicultural, Spanglish brilliance. By doing so, I'm allowing myself to be as comfortable as I can be in spaces that were not created for people like me, and I'm forcing people who are accustomed to rule and order to be uneasy, even if just for a moment . . . and both are powerful.

As someone who also meets many physical Latina stereotypes — particularly my light skin, European phenotypes, straight hair, and curvy, small physique — I'm given unearned privileges that many of my other Latina sisters, especially those who are of more African or indigenous descent than I am or whose body shape does not fit popularly held ideas of "beautiful" or "sexy," don't have. As such, it's my responsibility to use the influence, as limited as it may be, that I have to challenge harmful stereotypes that don't impact me directly and to uplift the stories and voices that I can't speak to personally. By doing so, I can help ensure that my singular Latina experience, the one that is almost always focused on, isn't the only one that is underlined or centered.

Related:
The Unedited Truth About What It Means to Grow Up as an Americanized Latina

So, yes, I fit several Latina stereotypes, but I own them all. Some, like my language and style of dress, are weapons that allow me to survive in a racist, classist, and sexist society. Others, like the color of my skin and the texture of my hair, permit me to influence others to question and resist these ideas, to understand that these conventions that ring true for me don't for all of us.