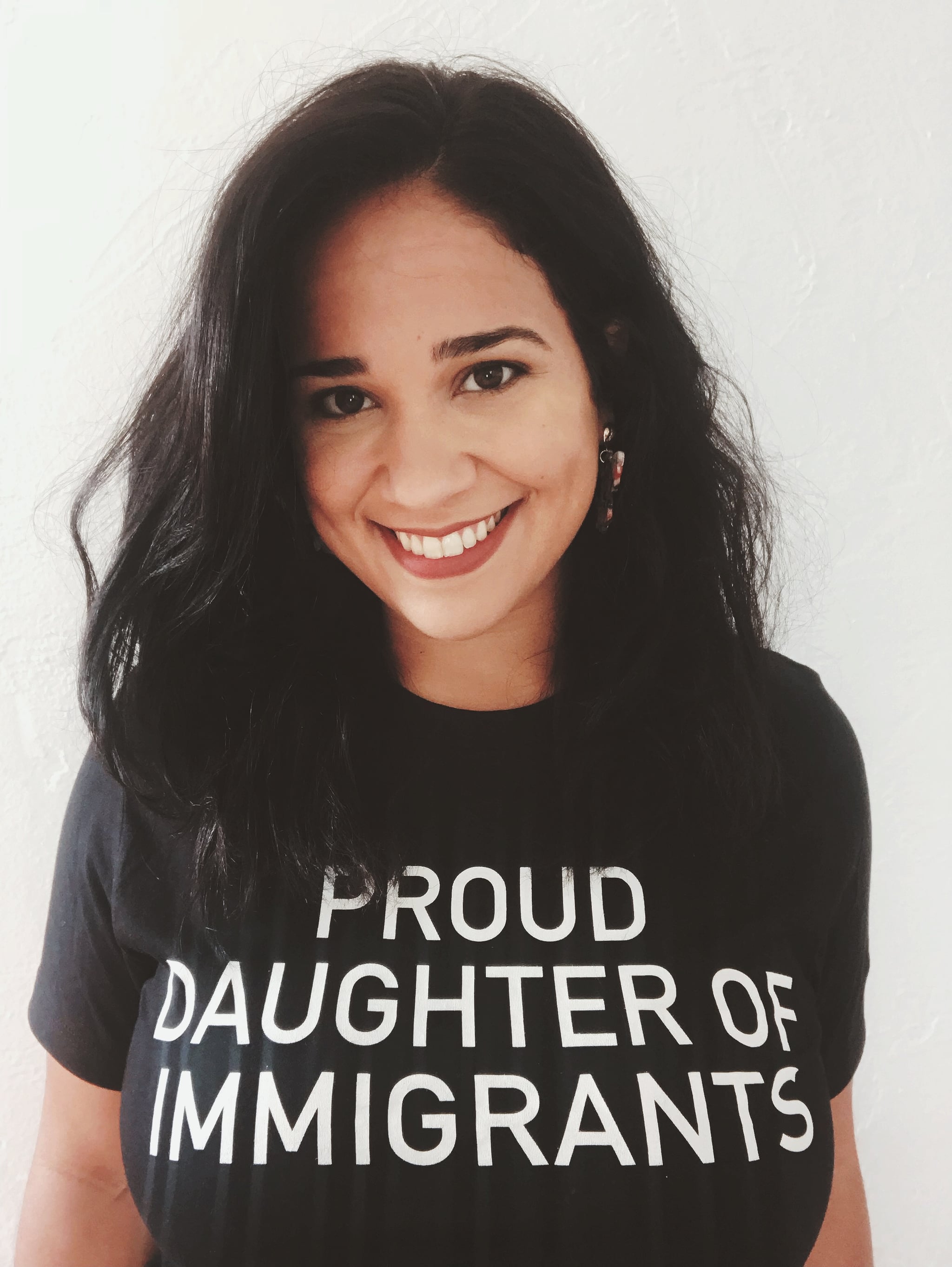 Suanny Garcia is a writer in Miami, FL.

When I first told my father, who lives in Cuba, that I defined myself as a feminist, I could tell he really did have some serious doubts regarding my uberliberal US education. Was I being defeminized in school? Was my private education coercing me into avoiding all interaction with men, causing me to become a feminist? Was I too career-oriented? What did my mother think about it?

Well, to tell the truth, my mom didn't think much of it. She had agreed with my values long before I even learned to define them as feminist. The notion that women should have rights? She checked that off her list when she first left Cuba to pursue the land of the free. Equality of the sexes? In my house, everyone took turns washing the dishes and cooking, among other things — my mom was not one to keep quiet if anything was ever unfair. The idea that a woman should be able to maintain herself emotionally and especially financially, without the aid of men? She taught me about that while paying for my college education.

Related:
As a Latina, I Know Firsthand That Reproductive Justice Can Be Elusive 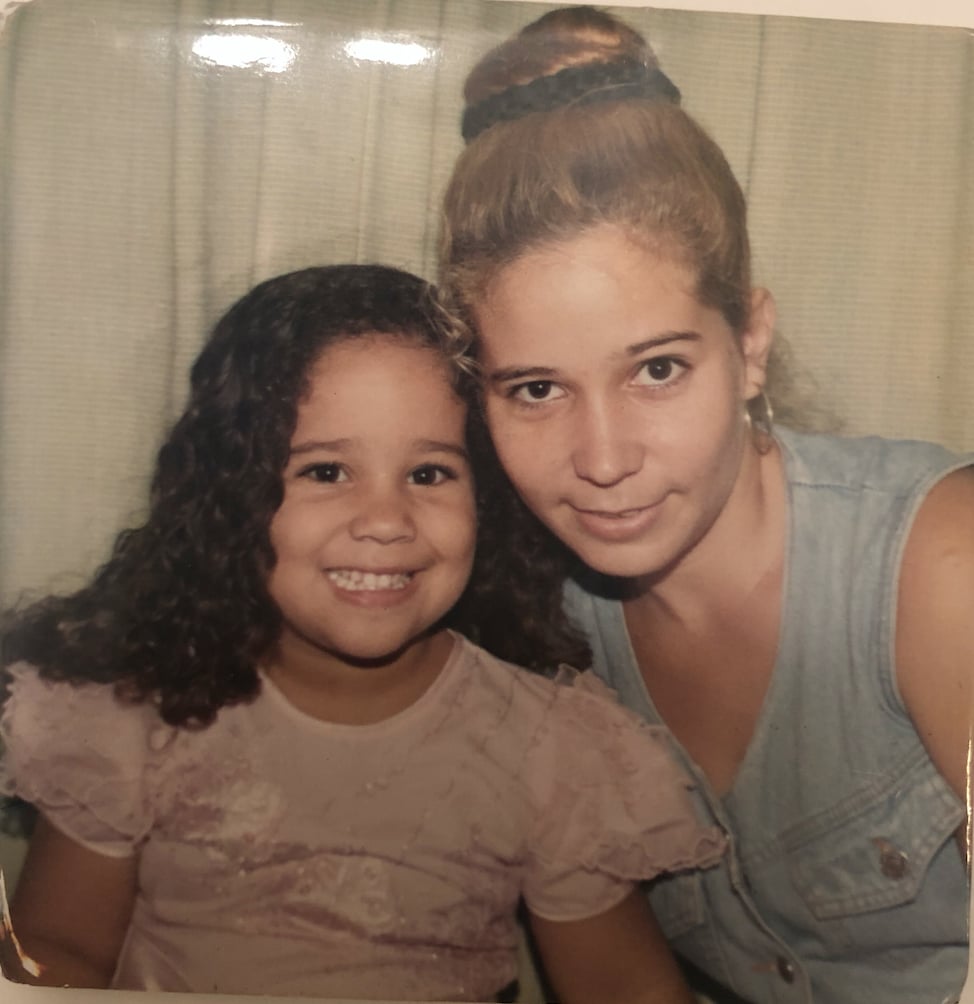 My mother's feminist lessons were not so much theoretical as they were action-based. There were no Bell Hooks or Audre Lorde required readings in my mother's classroom. Her lessons were hard-learned: if I ever disrespected someone or forgot to saludar on command, watch out. I highlighted the way my mother refused to let herself be belittled. I made notes next to the chapter when she said, "Always have your own money saved; never rely on anyone," (a thick-marker "reminder" next to that). And the chapter when she studied for her citizenship exam so that she and I received unalienable rights . . . I added a Post-it to it that read, "Remember to vote."

I could write forever about my mother's classroom. Thankfully, it remains vigorous still and I visit quite often. This year's lesson has been on how to leave an unhappy life with someone and create a happy life alone (or with another someone). It's under the chapter called divorce. This is her greatest yet.

After 23 years of marriage, she is now starting a new life at the ripe young age of 46. It is my favorite lesson thus far because it's applicable to everything, and it's a very simple one: you're never too old to dream another dream — this lesson is beyond gender or sex.

If you're Latinx, you understand feminist mothers are growing by the day, but they are the exception, not the rule.

If you're Latinx, you understand feminist mothers are growing by the day, but they are the exception, not the rule. There have been many Latinx mothers who I've talked to that agree with feminist ideals yet would not dare utter the word in their households — not sure if they are afraid of getting the reaction I received from my father or if they just don't want to confine their identity to one label. Whatever the reason is, it is rarely black and white and very often multifaceted.

Related:
50+ Books Every Latina Should Read in Her Lifetime

I wouldn't know if my mom defines herself as a feminist. I've never asked. Although I understand the importance of claiming feminism, and I'll never stop doing so myself, my mother does not have to tell me she's a feminist for me to know that what I believe about women, men, and partnerships are byproducts of her feminism.

Her feminism teaches me to empower myself and show up for life, wear red lipstick in the daylight, and make sure my hair is ready for the occasion if I feel like it, while simultaneously understanding that not all women will subscribe to a feminized image. After all, none of it matters as much as standing in unity with women. We're here to smash the patriarchy together, and she's been preparing me to do that for a very long time.

Dove Cameron
Dove Cameron Opens Up About Her Dysphoria: "I've Been Struggling Lately With the Concept of Self"
by Taylor Andrews 6 days ago