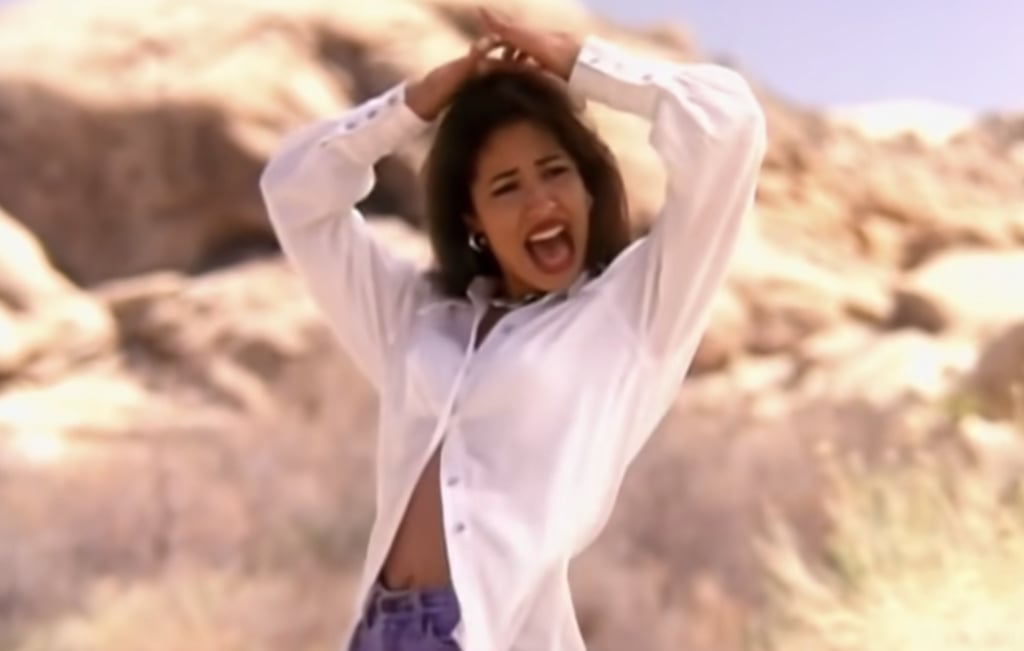 The Most Iconic Selena Quintanilla Music Videos of All Time

Selena Quintanilla will forever be a music icon. At just 12 years old, the late Tejano singer recorded her first song, "Se Acabó Aquel Amor," as the lead singer of Selena y Los Dinos in 1983. The song was produced by Selena's dad, Abraham Quintanilla Jr., and her older brother, A.B. Quintanilla III, and she later followed it up with massive hits like "Amor Prohibido," "Como La Flor," and "Bidi Bidi Bom Bom." In honor of the part-two release of Netflix's Selena: The Series on May 4, we're taking a walk down memory lane and looking back at some of Quintanilla's best videos of all time.