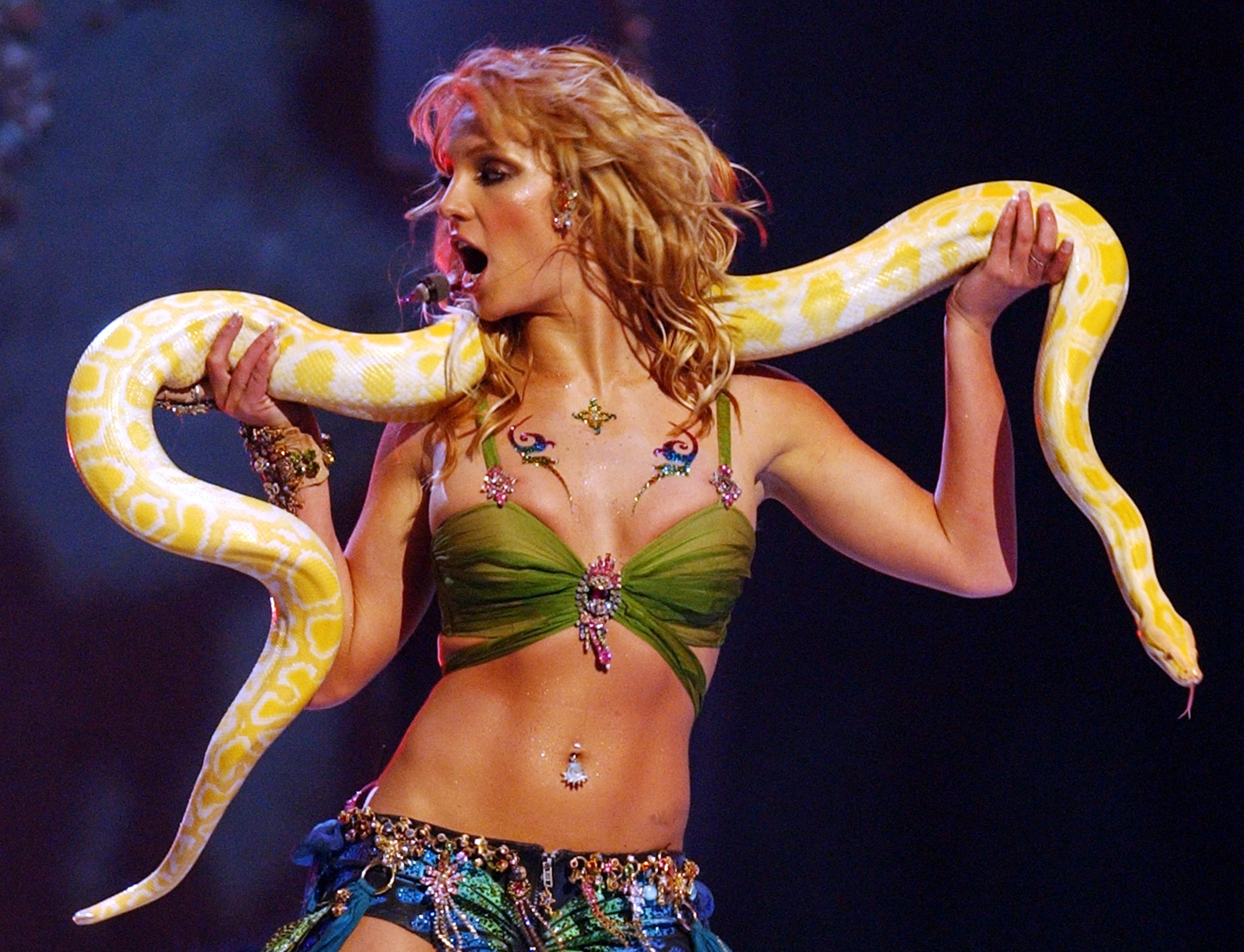 No matter what type of music you listen to, everyone needs a solid workout playlist. Whether you prefer pop songs, Taylor Swift bangers, or all the throwbacks, there's a collection of workout jams out there for you. For this article specifically, we're bringing you the best workout, dance, and party songs of the early 2000s for a little nostalgic action. After all, the early 2000s were a great time for music: Nelly Furtado was like a bird, Beyoncé was crazy in love, and Missy Elliott was getting her freak on. (If you know, you know.)

These upbeat early-aughts hits will, yes, help you get through your workout. But also, a workout playlist filled with the best dance songs of the 2000s will take you right back to perhaps the best pop era we've had thus far — and who doesn't like a little drive down memory lane?

For your enjoyment, here are the best 2000s party songs to add to your workout playlist — or your party playlist or road-trip playlist. And if you don't want to make your own, we have this playlist of the best 2000s dance songs cued up and ready to go on Spotify. We have no doubt you'll enjoy yourself — either because it brings you back to a time when you pretended you were in an *NSYNC video, or maybe because Britney Spears is on this list plenty of times.

Related:
Refresh Your Playlist With These 100 Ultimate Cardio Tunes

7. "Baby Come On Over" by Samantha Mumba

8. "Dip It Low" by Christina Milian

9. "Get the Party Started" by Pink

Related:
This Playlist of 2022 Hits Is the Soundtrack to Your Next Workout

11. "Whenever, Wherever" by Shakira

17. "Jenny From the Block" by Jennifer Lopez feat. Jadakiss

Related:
21 Motivational Songs That Will Make Your Workout Better

23. "Since U Been Gone" by Kelly Clarkson

To listen to our full playlist of 2000s party songs (below), download Spotify: