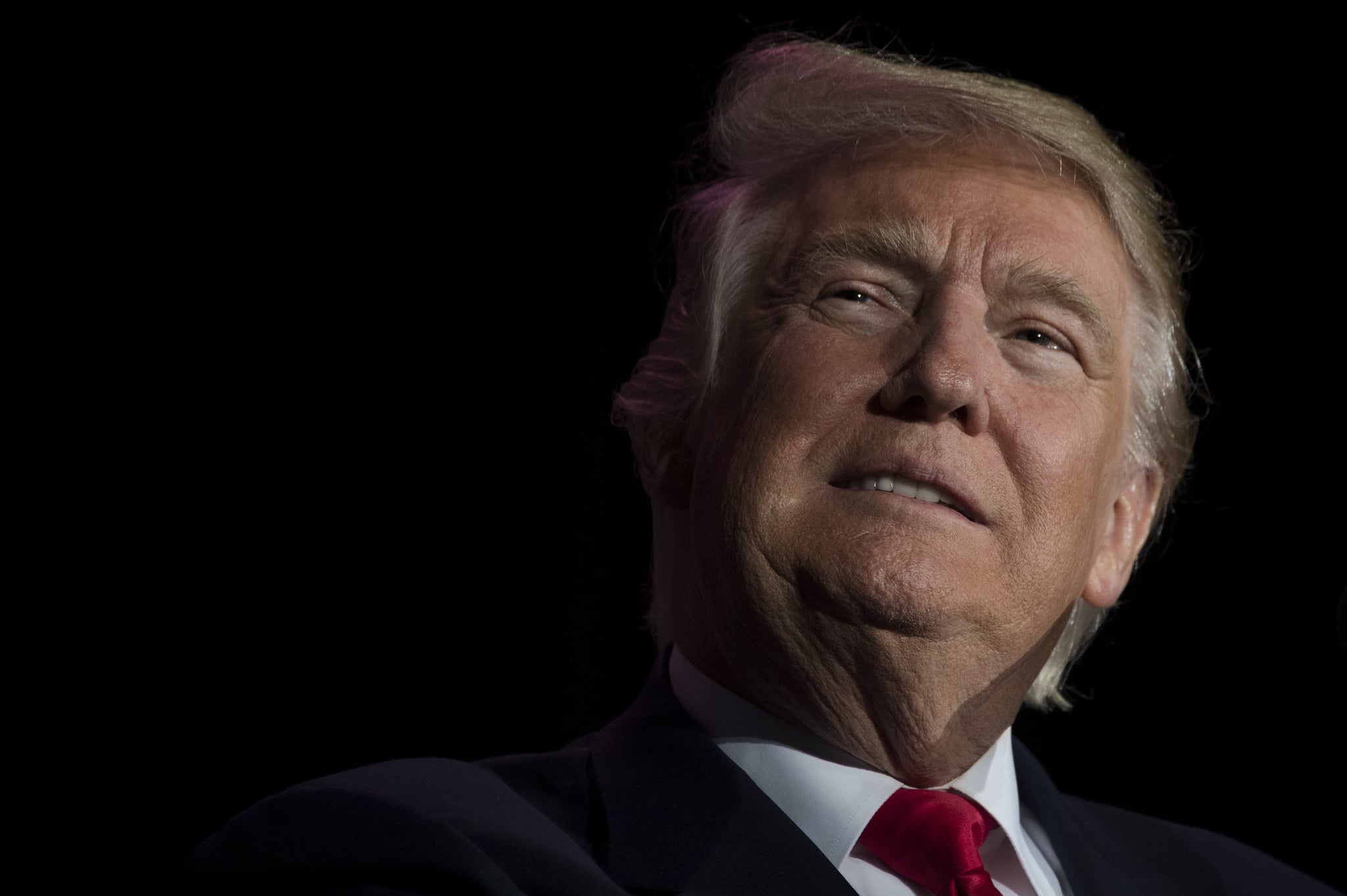 One would expect a reality TV star to tweet without any regard for consequences, but the president of the United States? Not unless you are Donald Trump. A new account, @MatureTrumpTwts, has undertaken the difficult task of rewriting Trump's tweets with a more "presidential" approach.

The account quotes Trump's tweets with an edited, thoughtful, and "mature" version. But the icing on the cake is the account's icon: Trump with a bald head. Take a look at some highlights, including Trump's original tweets, ahead.

Happy New Year to all, including my many opponents who fought hard for what they believe. May 2017 bring us unity, peace, harmony and love. https://t.co/WtTDpqcnuU

Happy New Year to all, including to my many enemies and those who have fought me and lost so badly they just don't know what to do. Love!

Russians are playing @CNN and @NBCNews for such fools - funny to watch, they don't have a clue! @FoxNews totally gets it!

While I'd like to see better relations w/Russia, if intel incriminates, I will intensify POTUS' sanctions w/extreme prejudice in my admin. https://t.co/3VIexcHaTj

Great move on delay (by V. Putin) - I always knew he was very smart!

4. Not acknowledging the Pearl Harbor anniversary.

Today's Pearl Harbor event proves wounds can heal; that enemies can become friends & that peace can prevail, creating a safer world for all. https://t.co/jRspYQM2ja

The U.S. Consumer Confidence Index for December surged nearly four points to 113.7, THE HIGHEST LEVEL IN MORE THAN 15 YEARS! Thanks Donald!

5. His jab at President Obama.

I want to thank Pres Obama & Sec Clinton for their svc to our country. It's time to work together, unite and help the U.S. & world thrive! https://t.co/cWLK4yQ6CV

Since Trump won the election in November, many hoped he would use the transition period to prove he would be a president for all Americans and retreat from his troubling campaign rhetoric. Unfortunately, Trump has continued to tweet baseless claims, insult foes, and praise contentious world leaders.

Whether or not Trump maintains his filter-free tweeting when he assumes the official @POTUS account is undetermined, but we expect @MatureTrumpTwts to be on the case if he does.