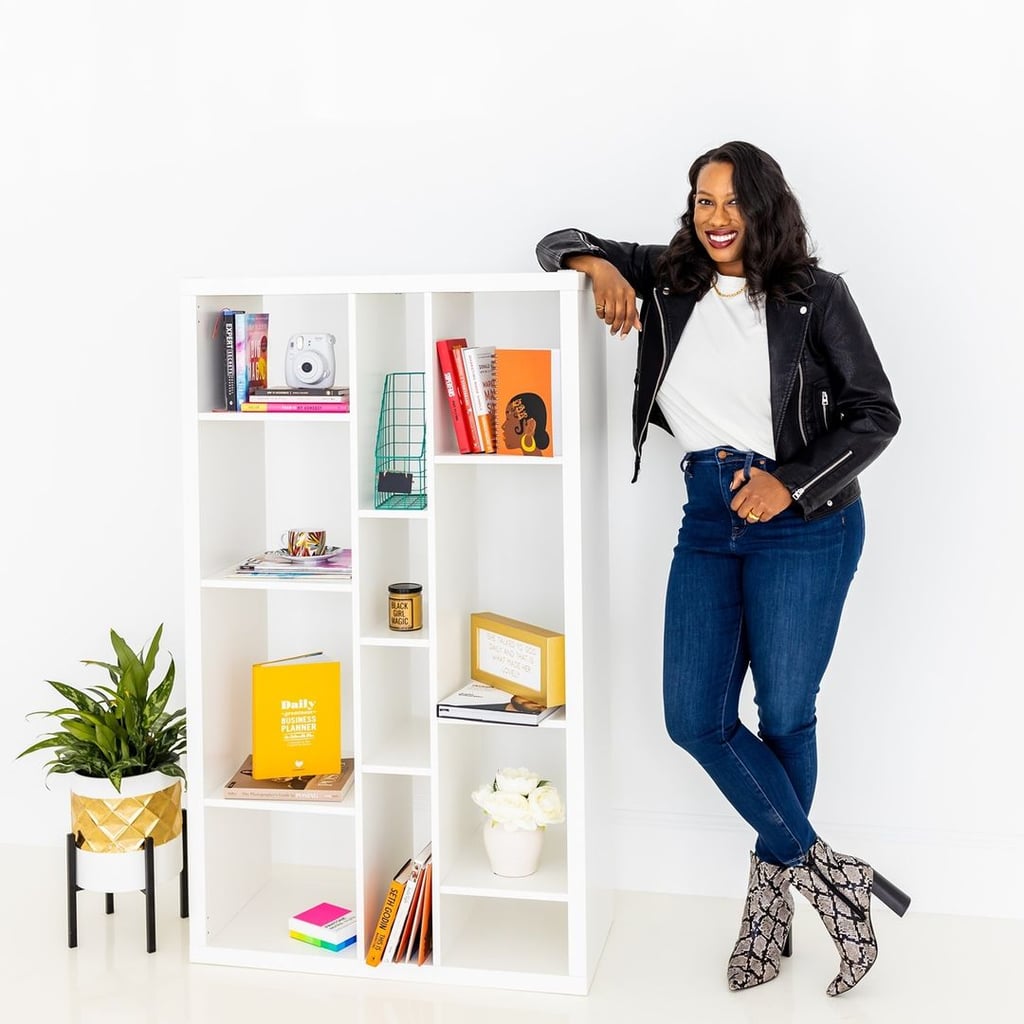 Jasmin Foster is empowering women of color through stationery, and she's breaking the glass ceiling in the process. In under a year, the self-made entrepreneur has already made history with the company she built from the ground up. Be Rooted is the first Black-owned stationery brand to be sold at Target, which is not an easy feat, considering the huge BIPOC disparity in major retail distribution. "It's insane that we are in 2021 and I am the first," Jasmin told POPSUGAR, "but what I do know is that this will open up the doors for so many other Black-owned brands to play in that space."

Jasmin has already opened many of those doors through her efforts to make journaling an accessible and inclusive form of self-care. It's clear just by glancing at her nearly sold-out website and her Instagram, both of which are filled with a plethora of comments thanking Jasmin for inspiring Black girls to think, write, and speak freely.

Jasmin's passion for inclusion is equally reflected in her efforts to create opportunities for representation. Behind her journals is a team of Black and Brown artists, who've created designs that highlight a range of Black skin tones, protective hair stylings, and affirmations like "Act Up Sis," "Guard Your Heart," and "Hustle Harder."

Be Rooted debuts in Target stores nationwide on March 14, and we won't be surprised if all the journals fly off the shelves immediately. Keep reading for our full interview with Jasmin, and check out all the inspiring journal designs she shared with us. 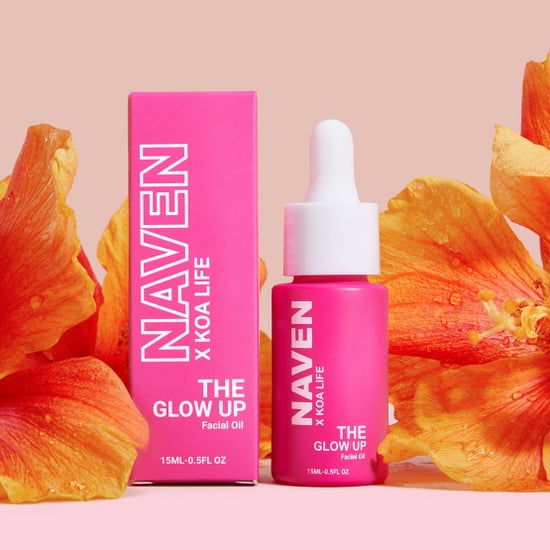