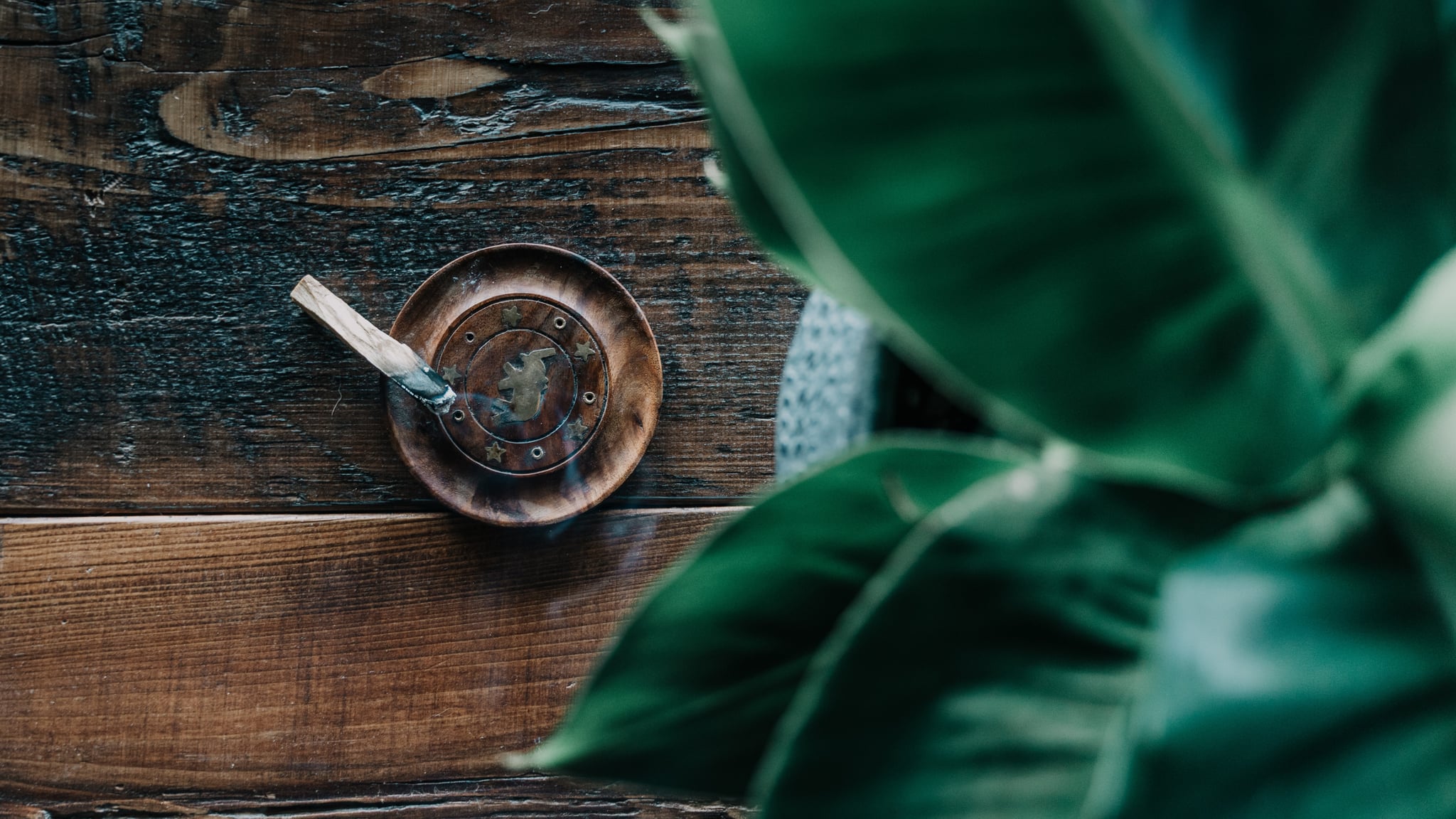 If you've ever experienced the fragrant, rich, comforting scent of palo santo smoke, chances are you've felt the magic of this sacred tree. Native Americans recognized it centuries ago with references to the sacredness of the palo santo tree dating back to the Incan era, when it was used in spiritual rituals and ceremonies throughout Amazonia.

What Is Palo Santo?

Spanish monks named it "holy wood" or "the wood of saints" centuries ago when they first discovered the sacred tree, which must be shown the utmost respect. That begins with the treatment of the trees while they are still alive. The shamans and healers of South America believed the trees should never be cut down and should not be used for spiritual rituals or ceremonies until four to 10 years after they have naturally fallen to the forest floor. According to tradition, the tree's spirit continues to live in the wood after death, and if treated properly during its lifetime, that strong spirit will assist in the restoration of physical and energetic well-being.

Where Does It Come From?

Still today, palo santo — a tree that grows wild in the dry, tropical forests of the Yucatán Peninsula in Mexico, all of Central America except Belize and Panama, and northern South America (Peru, Colombia, Venezuela, and Ecuador, including the Galapagos Islands) — is used in spiritual practices for various reasons. When burned, the smoke is believed to clear negative energy from oneself, another, or even a space or object. It can also be used to call in the strong spirit of the palo santo tree for grounding and enhancing creativity. Palo santo has been used by shamans throughout the Amazonia to treat ailments like the common cold and flu, asthma, headaches, stress, anxiety, and emotional pain. In Ecuador and Peru, palo santo is often used as a natural repellent against insects like mosquitoes. 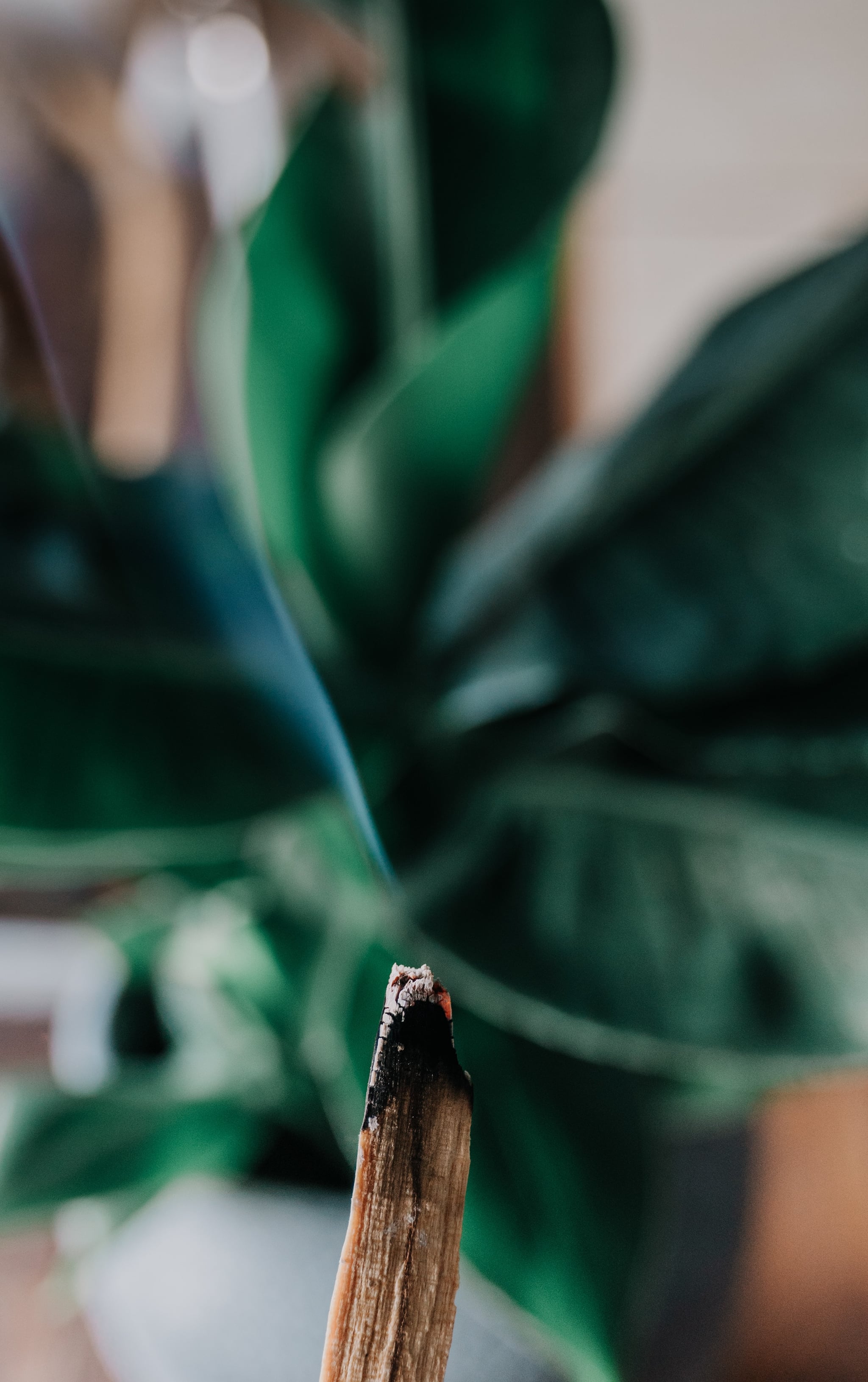 What Does Palo Santo Do, and What Is Smudging?

The practice of using the palo santo smoke to clear energy and call in good vibes is an Indigenous tradition called smudging. It's done by burning herbs like sage or wood or their resin. By combining the fire from the flame, earth from the plant or wood, air from the smoke, and water represented by the abalone shells often used to catch hot cinders, the smudging rituals utilize the four elements to shift energy. So it's good to use while speaking affirmations or setting intentions or right before meditation, as palo santo has also been credited with increasing concentration and creating a deeper connection with the divine.

Whether you're just getting started or experienced with tapping into the benefits of this holy wood, it's important to do your research before buying your palo santo to ensure it has been ethically and sustainably sourced. There has been a debate that the sacred tree is endangered. According to the International Union for Conversion of Nature, the palo santo tree is listed as "least concern," meaning it is not endangered and the population is stable. In fact, there are two different species of palo santo trees: bursera graveolens (the palo santo being referred to in this article) and bulnesia sarmientoi, which grows in Argentina, Paraguay, Brazil, and Bolivia and is endangered. Now that you know a bit about the history and benefits of palo santo, here's one way you can use the sacred tree to cleanse yourself, another, and/or a space. (Tip: it's a great way to prepare your space for holiday gatherings or cleanse it afterward.)

Image Source: Unsplash/Chris Rosiak
What Exactly Is Palo Santo, and How Should You Use It?  originally posted on POPSUGAR Latina
IdentityWellnessSpiritualityBrujeriaRace And Culture

Identity
This Roe V. Wade Anniversary, We Must Consider Race
by marjua estevez 18 hours ago