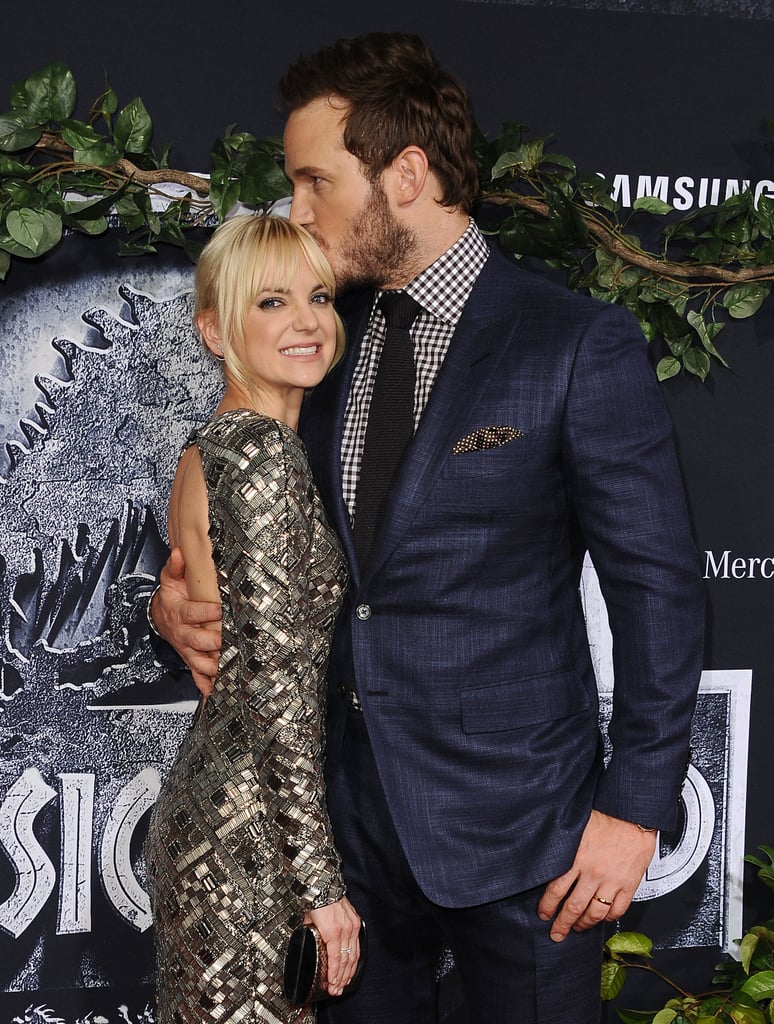 Anna Faris and Chris Pratt announced their decision to legally separate on Sunday, and we are all still trying to recover. Throughout their time together, Anna and Chris gave us a peek inside their relationship by constantly sharing sweet words about each other, whether it was in magazines, during TV interviews, or on their social media accounts. Chris even went on record saying that their "relationship has made me believe in divine intervention and destiny," and Anna revealed she fell hard for Chris after he showed her his bug collection. In honor of the way they were, take a look at the most "aw"-inducing things Chris and Anna have said about each other.

Music
Joshua Bassett Hopes His Music Brings Joy to Fans During Difficult Times: "It Means the World"
by Kelsie Gibson 1 day ago

Joe Jonas
Just Like Us, Sophie Turner Is Superexcited For Joe Jonas's Quibi Show: "I'm So Proud of Him"
by Kelsie Gibson 2 days ago