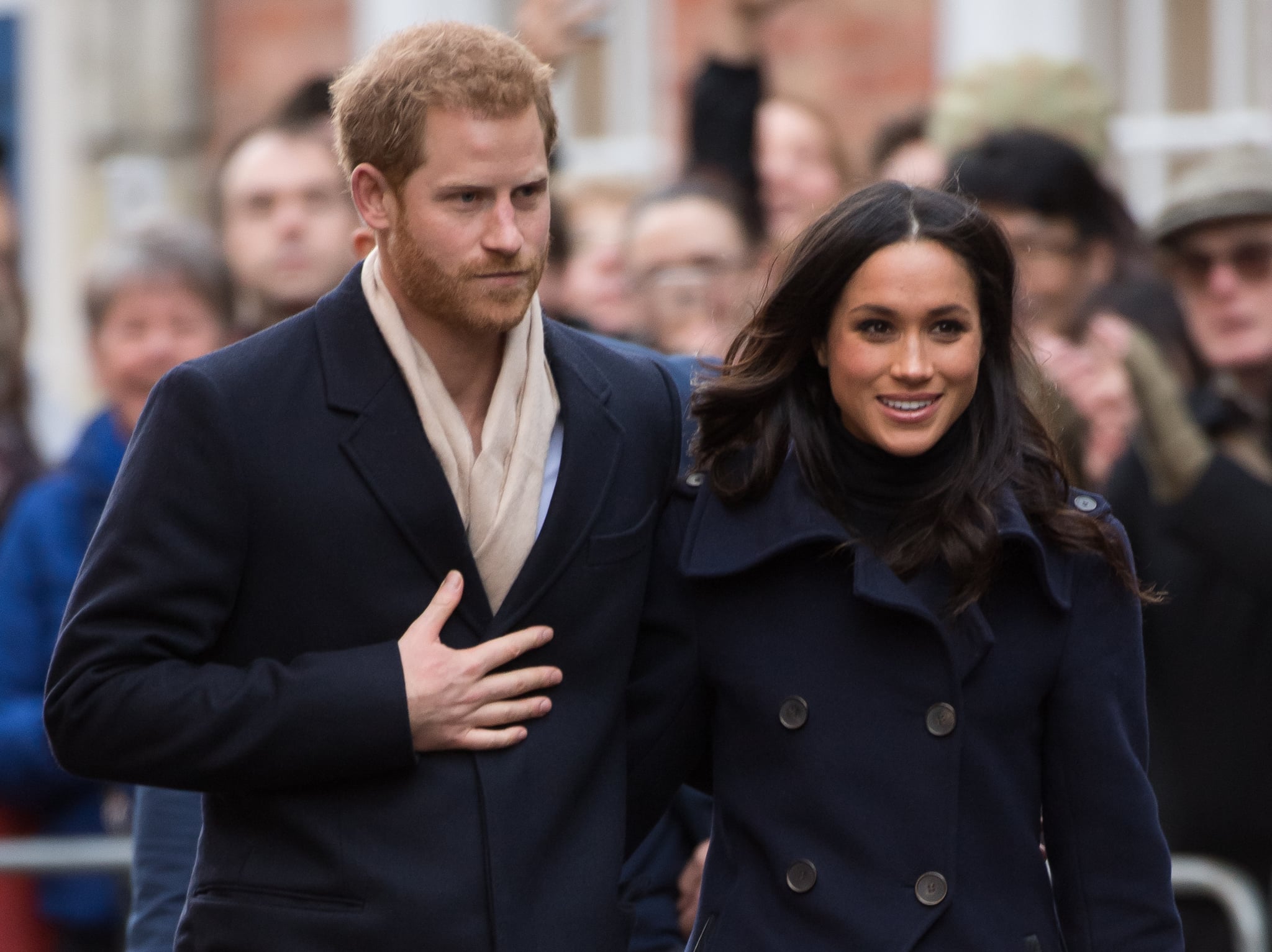 Now that Meghan Markle is engaged to Prince Harry, she's about to gain a very big, very famous, very important family. Since the couple announced their plans to marry earlier this month, we've gotten tons of insight into their life together, including where they'll be living and what Meghan's royal title will be. And now, it's been revealed that the Suits star will be spending Christmas with Harry and his family for Queen Elizabeth II's annual events at Sandringham Estate — and it's a pretty huge deal.

"Attending as a fiancée is a first for the family," an insider told Us Weekly. Even when Kate Middleton got engaged to Prince William in October 2011, she spent the holidays with her family, not his. According to the source, Meghan's invite was a gesture of kindness; since both of Meghan's parents live in the US, it only makes sense that she'd spend the holiday with her fiancé's family across the pond rather than going it alone. Her esteemed invitation came after meeting with the queen for tea back in September.

"Harry asked the queen for permission last month," Us reported, adding that she is "delighted to have Harry bring his fiancée. It is a family occasion, after all, and Meghan is very much family now." We can't wait until 2018 when Harry and Meghan get their own Christmas card!

by Sara Youngblood Gregory 38 minutes ago