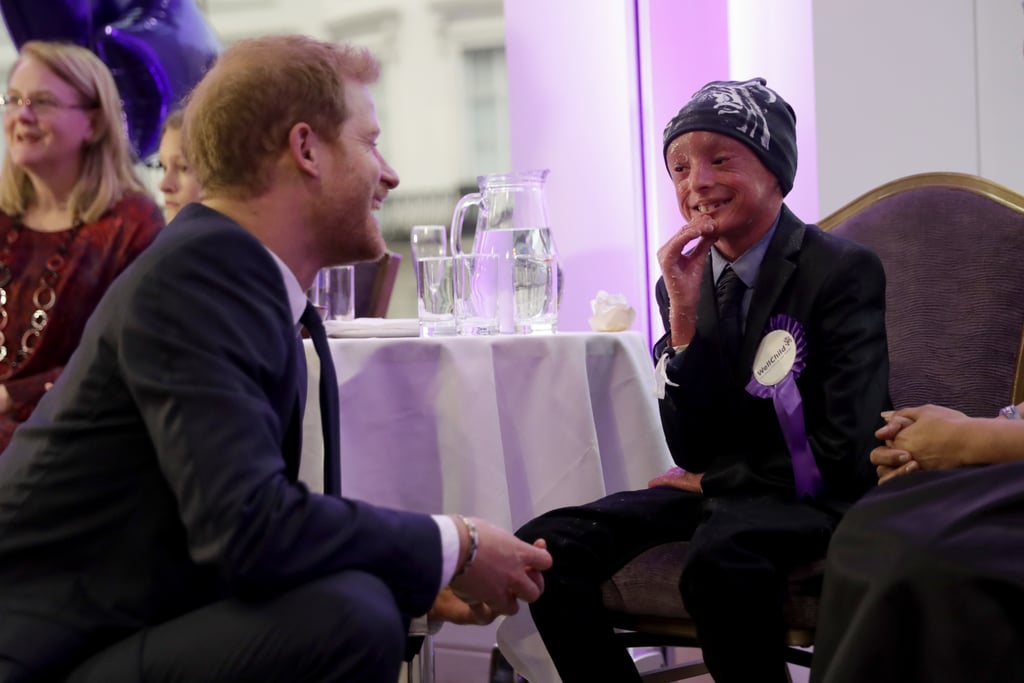 Yes, Prince Harry is adorable with dogs, and we love seeing him with Meghan Markle, but nothing warms our hearts more than when he interacts with kids. On Monday, the royal attended the annual WellChild Awards in London, where he met with sick children and their families. The event, which marked 10 years of Harry's patronage of the charity, honored courageous children living with serious illnesses and the healthcare professionals who care for them. "This is my 10th year as WellChild's patron and of course I'm honored to be here at another awards ceremony celebrating the powerful work of this organization," Harry said in his speech.

Harry's adorable outing comes on the heels of a busy couple of weeks for the royal. After attending the 100 Women in Finance Gala, Harry accepted the legacy award on behalf of the late Princess Diana at the Attitude Awards and linked up with Prince William and Kate Middleton to meet with the cast of Paddington 2 at London's Paddington Station. And that's just the tip of the iceberg! Take a look back at his busy year. 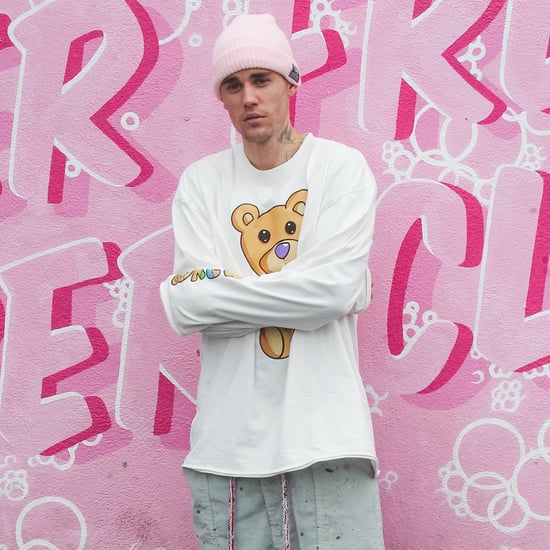 Celebrity Philanthropy
From Justin Bieber to Lady Gaga, Stars Are Giving Back During the Coronavirus Outbreak
by Monica Sisavat 2 days ago