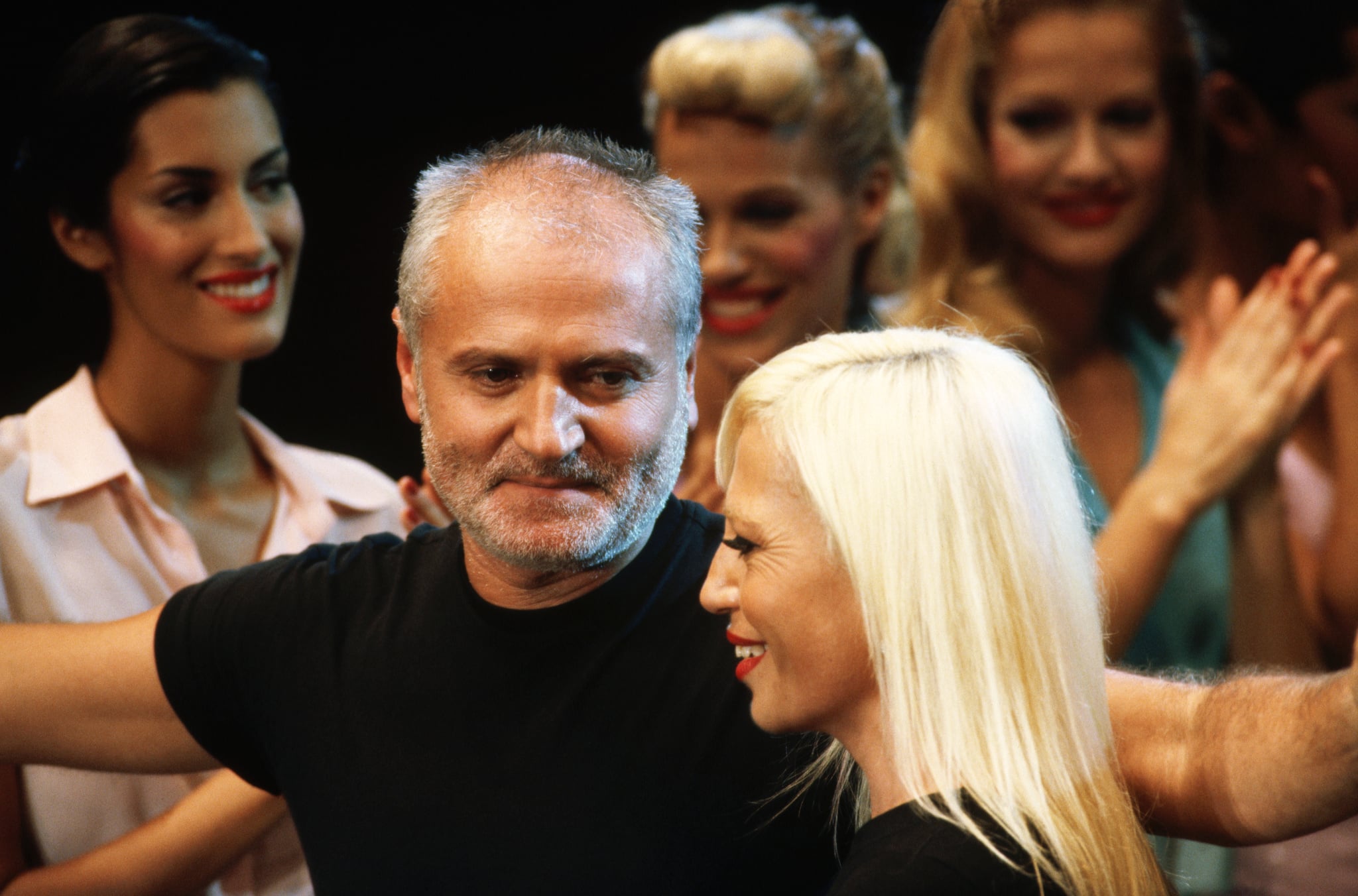 Season two of American Crime Story recounts the tragic death of the Italian fashion designer Gianni Versace. Being that the murder happened more than two decades ago, you might find yourself wondering about the details of this saddening case. How was he killed? When and where did this happen? Here are some of the details to read up on before watching the season premiere.

Gianni Versace (portrayed by Édgar Ramírez) was murdered on the front steps of his Miami Beach home on July 15, 1997. Gianni had an assistant go and get him a newspaper from a cafe each morning, but decided to go and do it himself that day, putting him in the wrong place at the wrong time. He was coming back from the cafe and unlocking his front gate when he was shot twice by spree killer Andrew Cunanan, once point-blank to the face and once in the neck, at around 8:45 a.m. Antonio D'Amicio (played by Ricky Martin) heard the fatal blow outside of Casa Casuarina, the famed estate, and noted that his "heart stopped" before he went out and found his partner in a pool of blood. 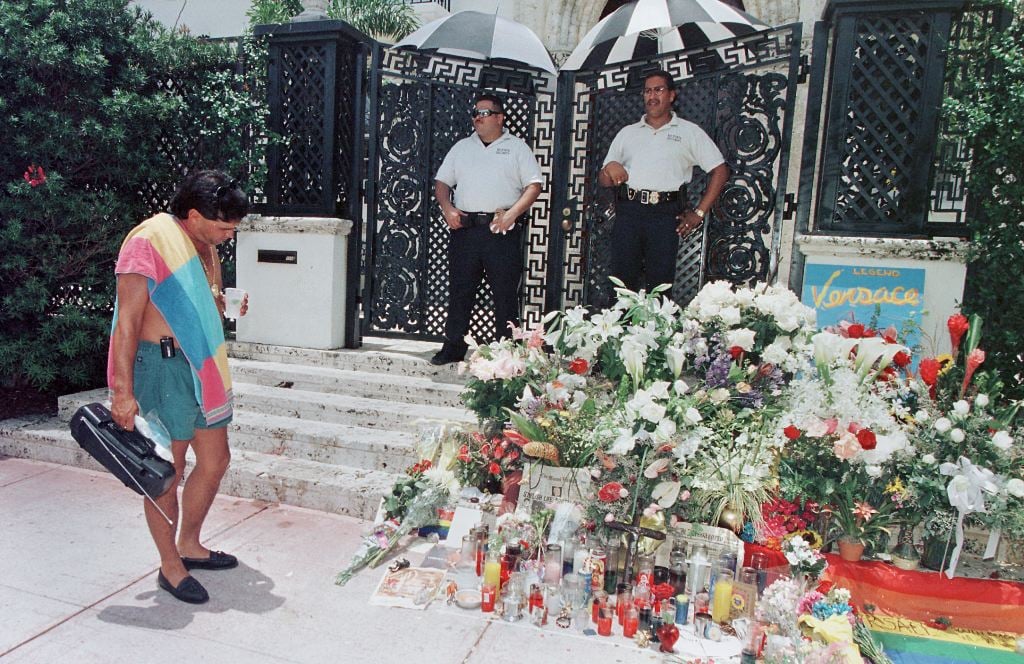 Police were given a tip after someone reported a gunshot that came from a houseboat a few mere miles from Casa Casuarina. Andrew Cunanan was found nine days after the death of the infamous fashion tycoon with a self-inflicted gunshot wound to the head that came from the same gun he used to murder Versace. More than two decades later, police still don't have a motive for the chilling crime, nor does anyone have a clue whether the two were acquainted with one another or crossed paths at some point.

Gianni Versace was the fifth and final murder Cunanan ever committed.

Executive producer Ryan Murphy provided a detailed backstory for the award-winning first season of American Crime Story, The People v. O.J. Simpson. However, in that case, there were far fewer unanswered questions, which might be the reason Murphy is reportedly taking more of a creative approach this time around. Still, if the second installment is anything like the first, we'll be getting a solid background on the life and death of Gianni Versace.

Gossip Girl
The "Gossip Girl" Series Finale Is Full of Secrets, Lies, and a Shocking Exposé
by Njera Perkins 9 hours ago