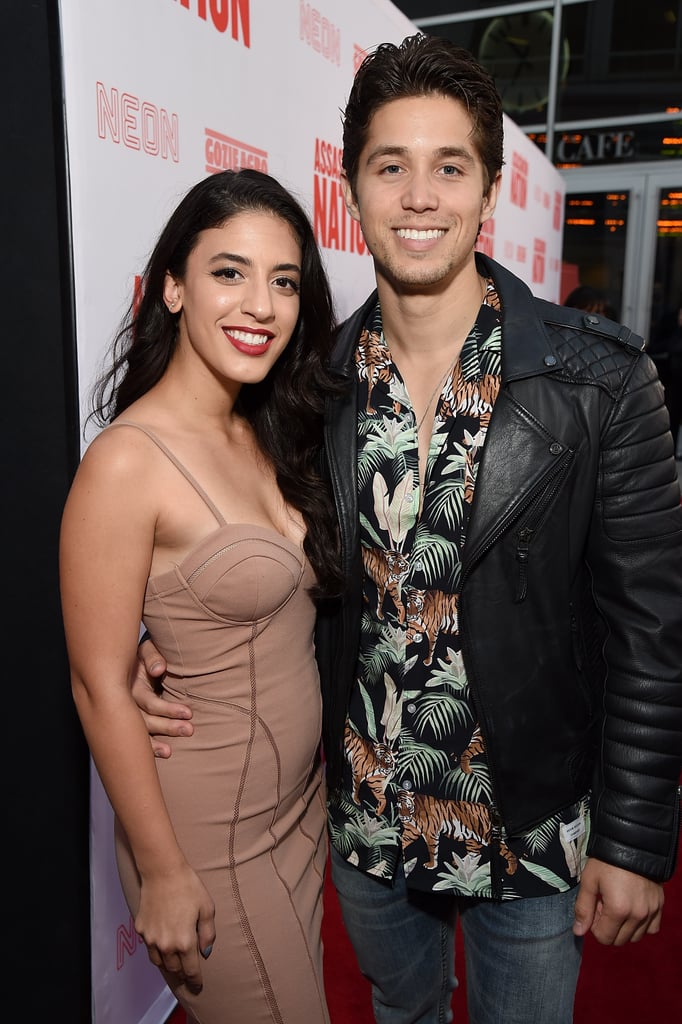 13 Reasons Why has been a huge topic of conversation ever since it premiered on Netflix in 2017. Not only did the show spark important conversation about mental health, bullying, rape, and suicide, but the stellar cast has also quickly taken over Hollywood. Made up of mostly unknown actors, the stars behind Hannah Baker's 13 reasons piqued our interest from the start. Not only have we obsessed over their real-life friendships and how hot some of the guys on the show are, but we also found ourselves curious about their dating lives. We were pretty heartbroken when we found out Dylan Minnette (Clay Jensen) has a girlfriend, but there are some cast members who are single and ready to mingle.