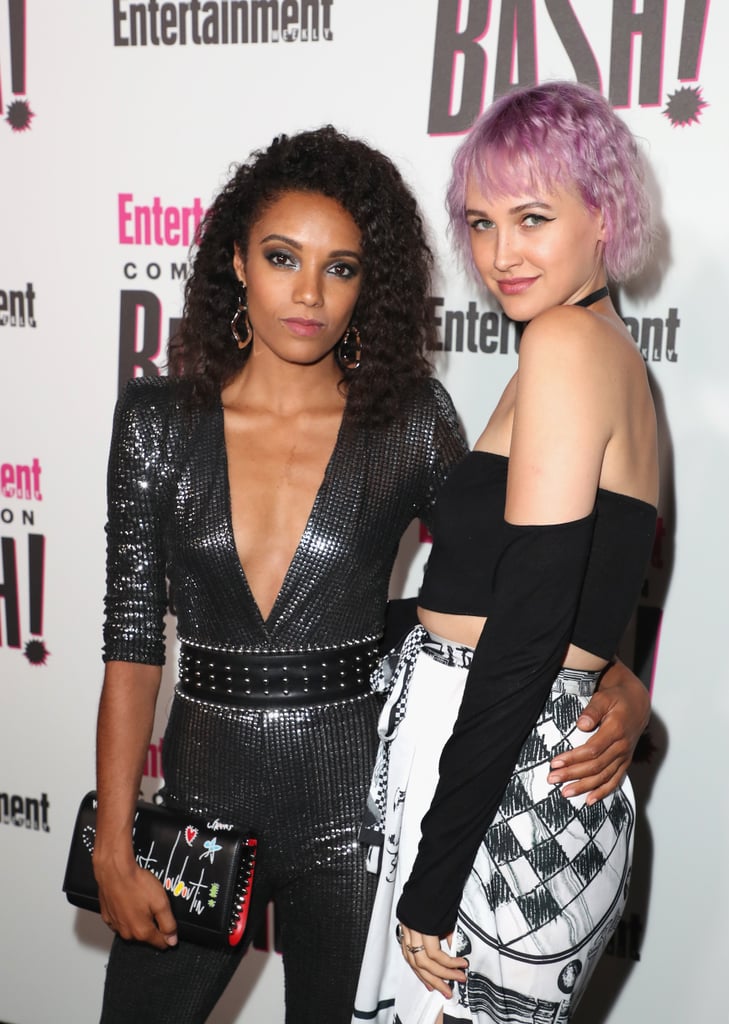 The Kissing Booth 2 Cast: Who's Single and Who's Taken?

In The Kissing Booth 2, Elle and Noah's relationship is complicated AF, but IRL, the actors in TKB2 seem to have pretty chill dating lives. In fact, the majority of the cast members are in relationships — or, at least, they're rumored to be dating someone. One of the TKB2 actors is even engaged, while another has been in the same relationship for over four years. From single and ready to mingle, to maybe dating, to definitely taken, we've rounded up the relationship statuses of the TKB2 cast — and you might be surprised to find out who's reportedly off limits and who's still on the market.