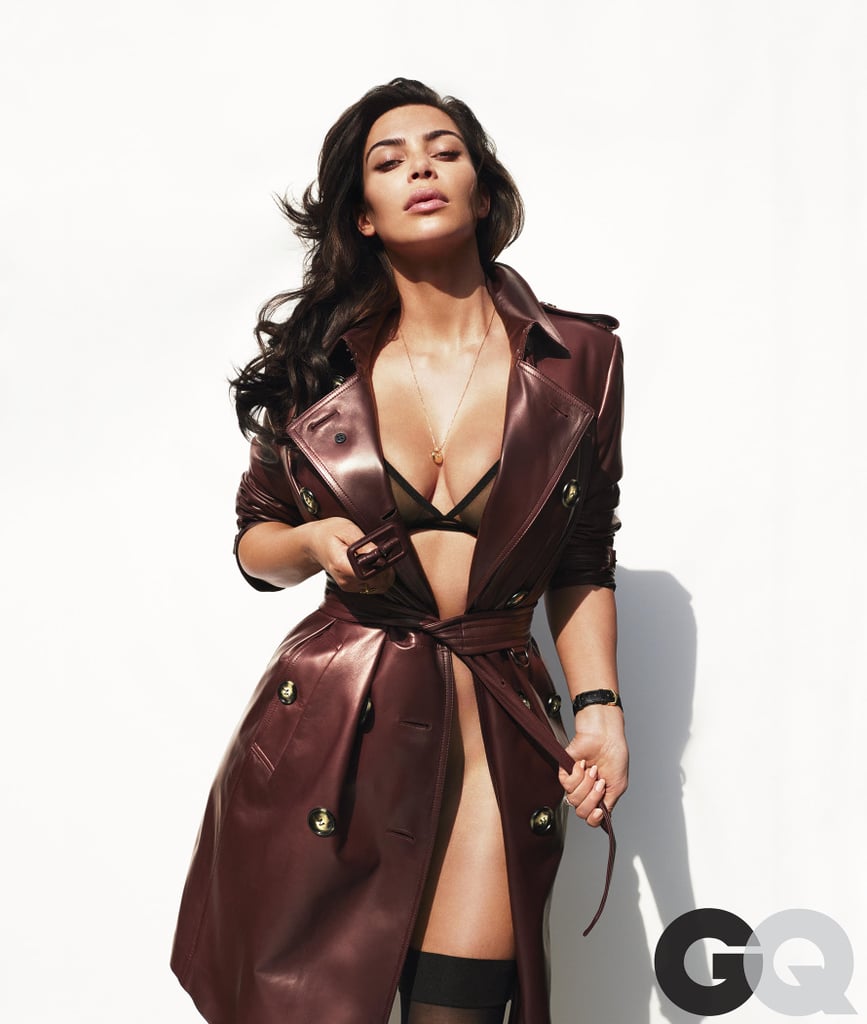 June 2016: Kim Inserts Herself Into the Situation

After landing her very first GQ cover, Kim Kardashian seized the opportunity to set the record straight . . . and call out Taylor. In the accompanying interview, Kim insisted Taylor knew about "Famous" from the start.

"She totally knew that that was coming out. She wanted to all of a sudden act like she didn't. [She] totally approved that [line in the song about Swift]. I swear, my husband gets so much sh*t for things [when] he really was doing proper protocol and even called to get it approved. What rapper would call a girl that he was rapping a line about to get approval? [She] totally gave the okay. Rick Rubin was there. So many respected people in the music business heard that [conversation] and knew. I mean, he's called me a b*tch in songs. That's just, like, what they say. I never once think, [gasping] 'What a derogatory word! How dare he?' Not in a million years. I don't know why she just, you know, flipped all of a sudden. It was funny because [on the call with Kanye, Taylor] said, 'When I get on the Grammy red carpet, all the media is going to think that I'm so against this, and I'll just laugh and say, "The joke's on you, guys. I was in on it the whole time."' And I'm like, wait, but [in] your Grammy speech, you completely dissed my husband just to play the victim again."

Sam Smith
If You're in Need of a Little Cheer, Watch All of Sam Smith's At-Home Performances
by Monica Sisavat 9 hours ago

Celebrity Instagrams
Prince Harry and Meghan Markle Are Ending Their Instagram Account: "You've Been Great"
by Monica Sisavat 13 hours ago