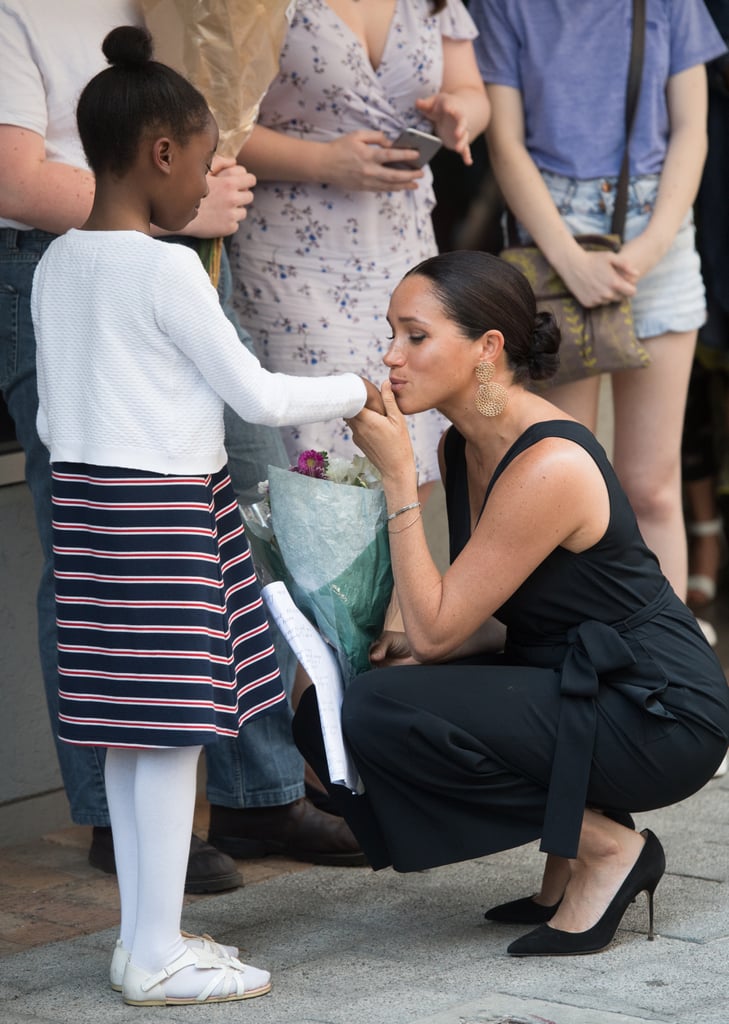 Prince Harry and Meghan Markle raked in so many cute moments with kids during their Southern Africa tour. In addition to bringing awareness to causes that are important to them and Harry's late mother Princess Diana, the couple met with various people from South Africa, Botswana, Angola, and Malawi. We already know that Meghan and Harry are naturals with kids, and their recent tour was no exception.

by Angela Law 3 minutes ago