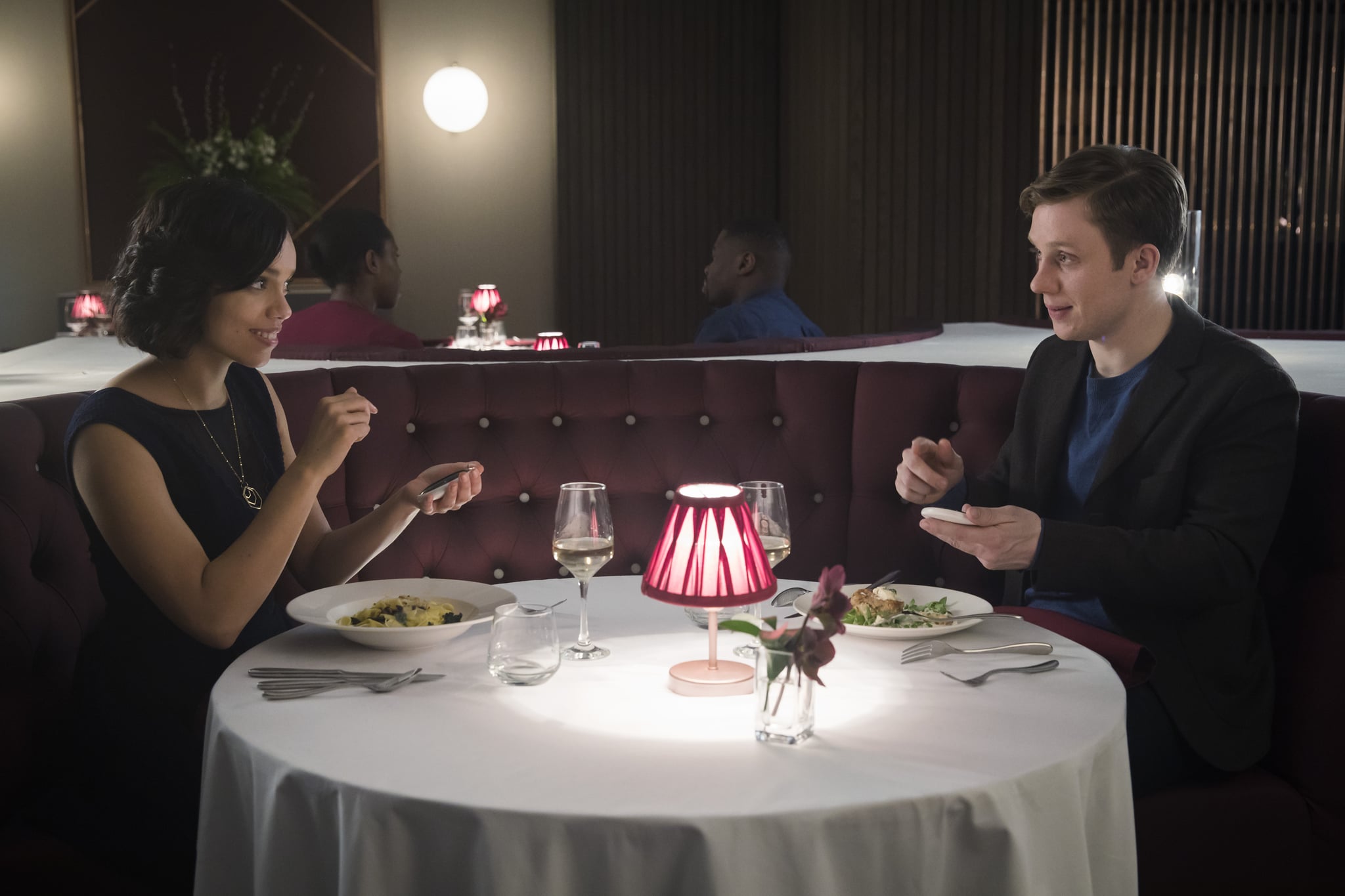 Warning: I WILL be spoiling the end of Black Mirror's new episode, "Hang the DJ."

Going into its fourth season, Black Mirror certainly had a lot to live up to. The previous installment had been arguably the show's best yet. That's due in large part to "San Junipero," a queer, interracial love story that, for once, had a happy ending. The episode helped the show win its two first Emmys: one for outstanding TV movie, and one for outstanding writing on a limited series. In the press room after their win, the creators even suggested they might be open to a sequel. But on a show like Black Mirror, we've never revisited a story. Wouldn't it make more sense to try to capture that same magic with a new narrative?

In season four, "Hang the DJ" attempts to do exactly that. On paper, it has all the ingredients to be the "San Junipero" of season four: it's a unique love story that ends on a refreshingly light note. But before we jump into an official review (and compare it to its predecessor), I think it's important to outline, in clear terms, what the "twist" at the end of the episode is. Initially, I found the whole reveal pretty confusing, and it wasn't until I unpacked it with a group of friends that I really understood what had happened. Here's what's up. 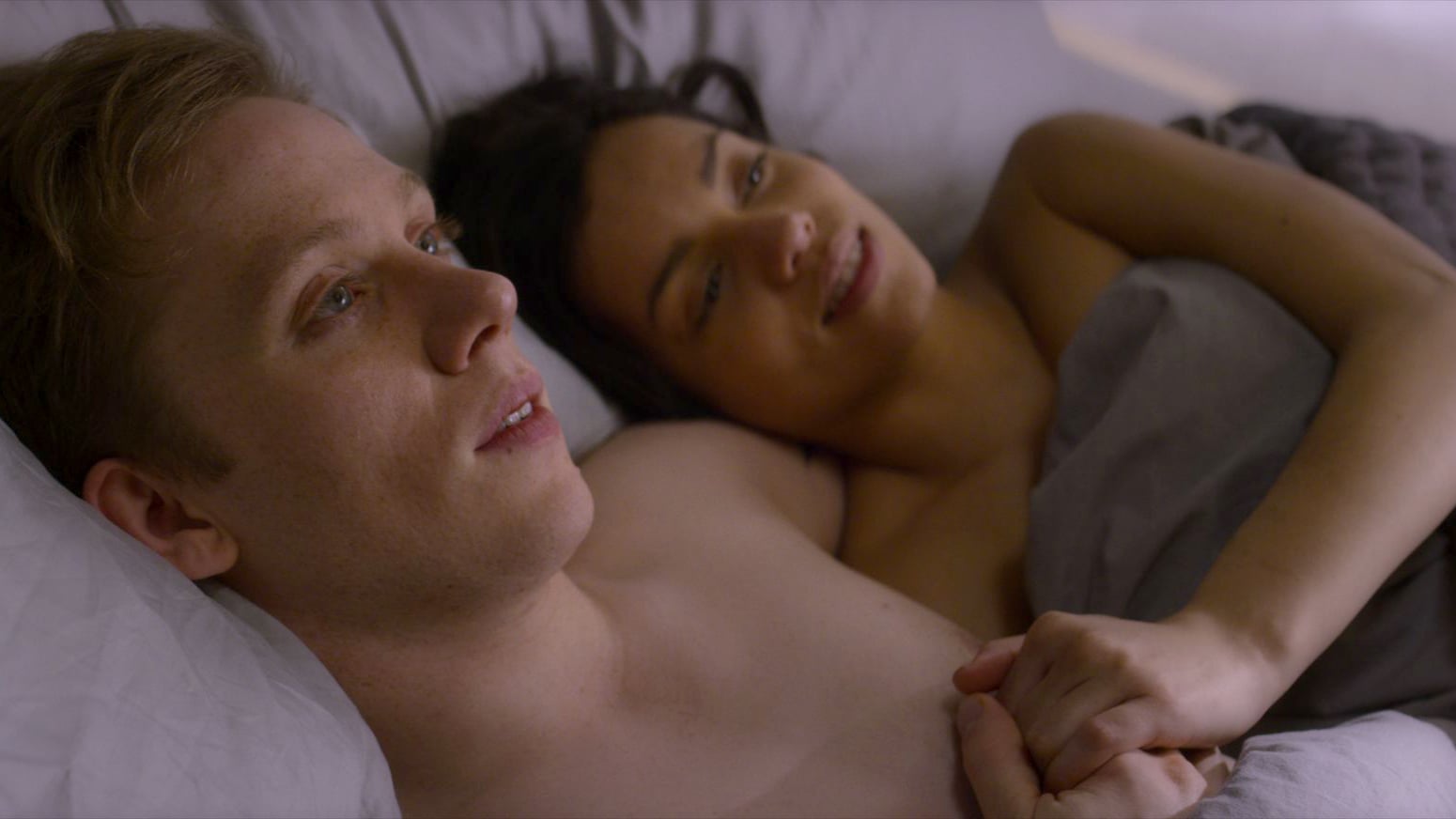 We start out in an entire community of people, called The System. The inhabitants have all been given a digital "coach" who lives in an electronic beeper of sorts, which they carry around with them at all times. You live in this community full time, nonstop, until you find "The one."

Your coach will assign you relationships that already have a predetermined expiration date. Sometimes it's hours. Sometimes months. Sometimes years. We meet Amy (Georgina Campbell) and Frank (Joe Cole), who seem to really click, but they only get 12 hours together. They manage to get each other one more time before Amy is paired with "The one." When Amy realizes Frank is not the person who has been chosen for her, she gets a brief meeting with Frank for "closure" and must decide: should she listen to The System, or should she trust her gut and run away with him? She picks the latter.

Related:
This Black Mirror Season 4 Episode Has One Hell of a Cast

When Amy and Frank decide to elope, it's called a "rebellion," which is set up as a pretty unthinkable thing to do in The System (a rebellion results in "banishment"). But here's the thing: the entire episode, everything we've witnessed up to their "rebellion," is not real. It's all been a simulation, and when they rebel, the simulation ends. The Amy and Frank we've been watching are not real. They are digital avatars created by a new, superadvanced dating app. The real Amy and Frank have merely signed up for this dating app, which takes all of their traits and characteristics to create these fabricated versions of them. The simulation we witness is just what this dating app thinks the end result would be in these specific circumstances.

The app notches the "rebellion" and runs the same simulation again with The System. It does this until it's gone through 1,000 different simulations. Every time they "rebel," it's further proof they belong together, and it's an additional 0.1 percent of compatibility for them in reality. By the end of the episode — it is, in fact, the 1,000th simulation we've just witnessed — these avatars of Amy and Frank have rebelled 998 out of 1,000 times. This results in a 99.8 percent match in the real world. As we pull out of the dating app, the real Amy and Frank are meeting for the first time. 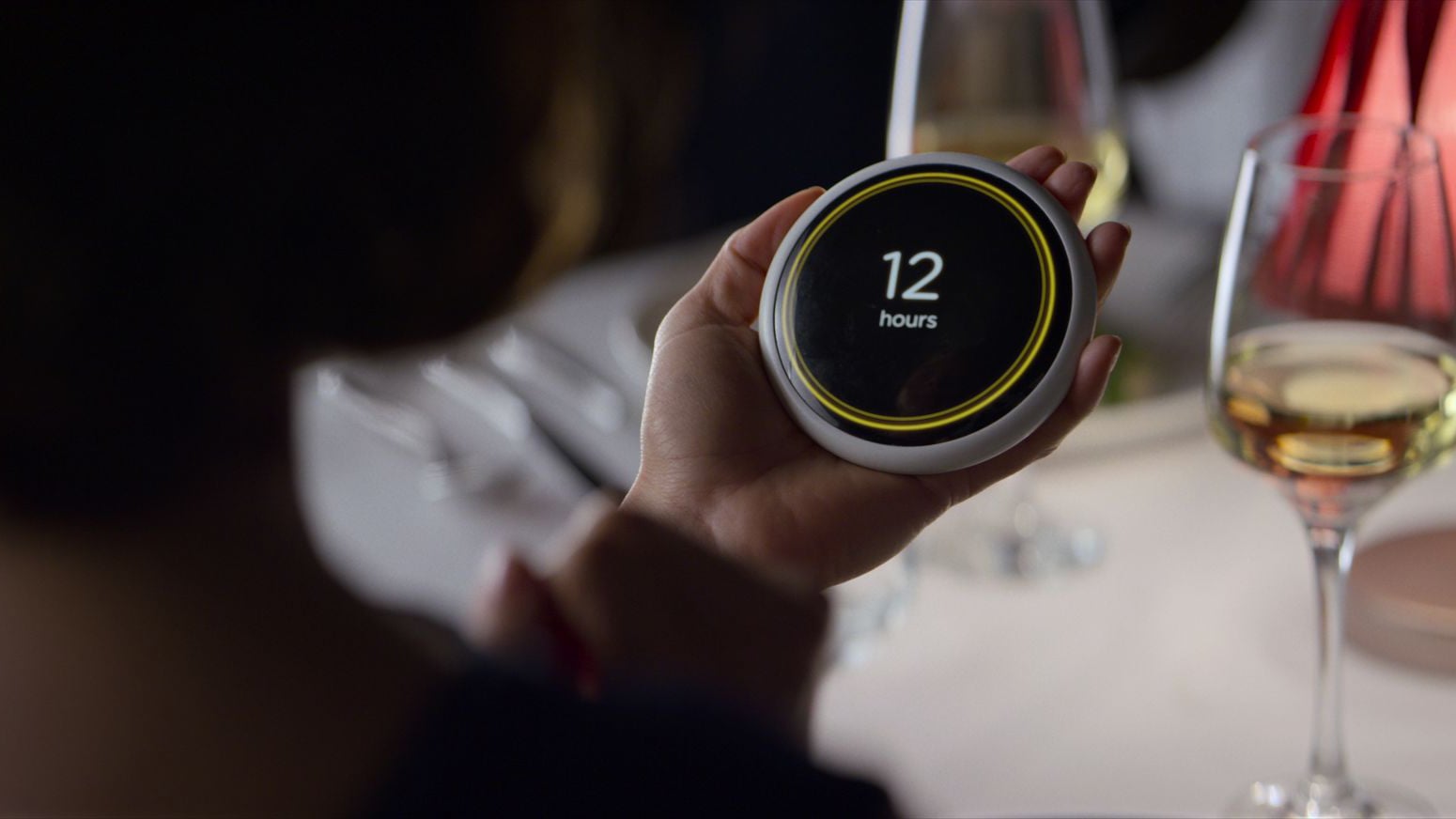 From the get-go, the ending is a bit abrupt and confusing. While "San Junipero" reveals its game about halfway through, "Hang the DJ" leaves it until the very last few minutes to give us a sense of what we've been watching this whole time. While both stories involve some sort of "simulation" aspect, there's a fundamental difference between the two: "San Junipero" puts the consciousness of an individual into a digital body. At the end of the day, that person is still thinking and making decisions. In "Hang the DJ," we're just watching a computer simulation play out. You could argue that the dating app is so advanced that it's basically true to life, but it's just a calculation. By the end, you're not even sure if you really know Amy or Frank as they are in reality.

These perfect computer re-creations could not possibly live up to the mess of reality.

The result is a remarkably low-stakes love story that doesn't have much of a payoff. These perfect computer re-creations could not possibly live up to the mess of reality. If Frank f*cks up in a digital simulation, wouldn't that play out more catastrophically in the realm of messy human behavior? In "San Junipero," we see two women who find real love in a hopeless place (had to). Two women who, against all odds, find a soulmate just in the nick of time. In "Hang the DJ," we don't see a love story. We see a simulation that confirms that, yes, these two people are a very good match. But as for how their compatibility will play out in a real-life romance? We don't really know.

Maybe "San Junipero" is just something that can't be replicated. Part of what makes that story so special is that it is a queer story with two female leads, something we rarely ever see on television. I'm not suggesting "Hang the DJ" is weaker because there's a heterosexual couple at the center, but I do think the queer aspect is what ultimately helps "San Junipero" shine.

Is "Hang the DJ" an interesting meditation on the dating world in a digital age? Yes. Is there an uplifting ending that might leave you kind of hopeful when looking over your own life? Absolutely. Do you find yourself rooting for Frank and Amy, hoping they can defy all odds and end up together? Beyond a doubt. But "Hang the DJ" is not "San Junipero" . . . not by a long shot.