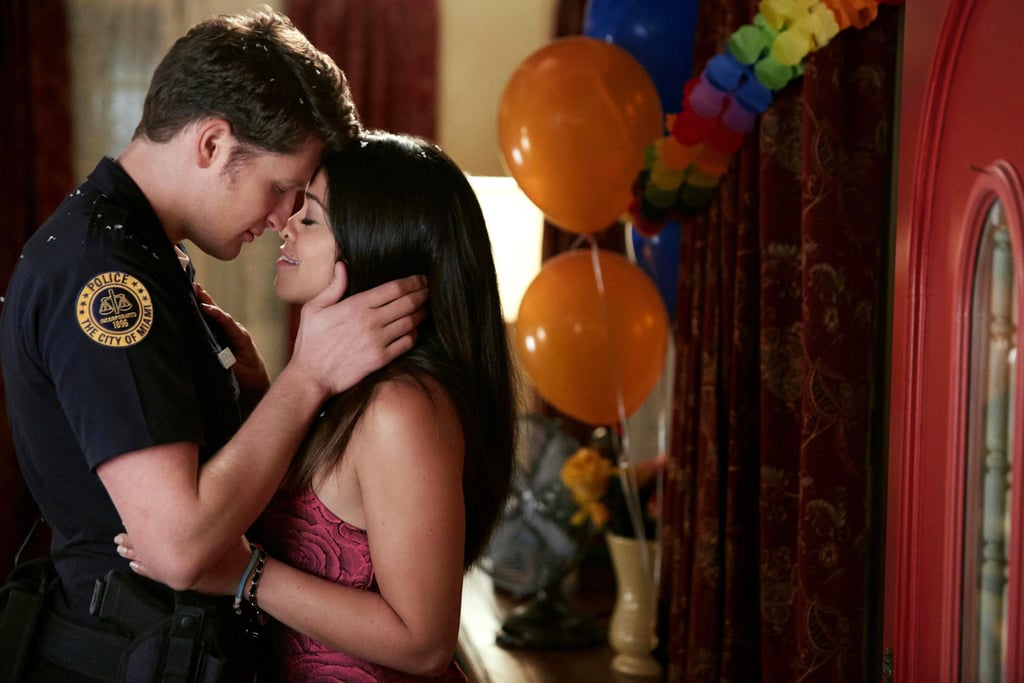 The CW is by far the youngest of the big five television networks. Formed back in the Fall of 2006 as a merger of the WB and UPN networks, the channel has become known first for its young adult fare, which launched the network's early years and continues today, and its superhero series (the network currently has five superhero shows running concurrently). Although it's easy to brush off the network's shows as "just" teen shows or "shipper"-friendly shows, there are actually a ton of creative, smart, sexy, and just plain fun shows — both past and present. Netflix is home to a couple dozen CW shows, both older series that are long finished and current ones to catch up on. Ahead, check out every CW show that's on Netflix — maybe you'll find your next binge-watch here!

Netflix
On Our Radar: Carlacia Grant's Pogue Initiation Is Complete
by Victoria Messina 21 hours ago