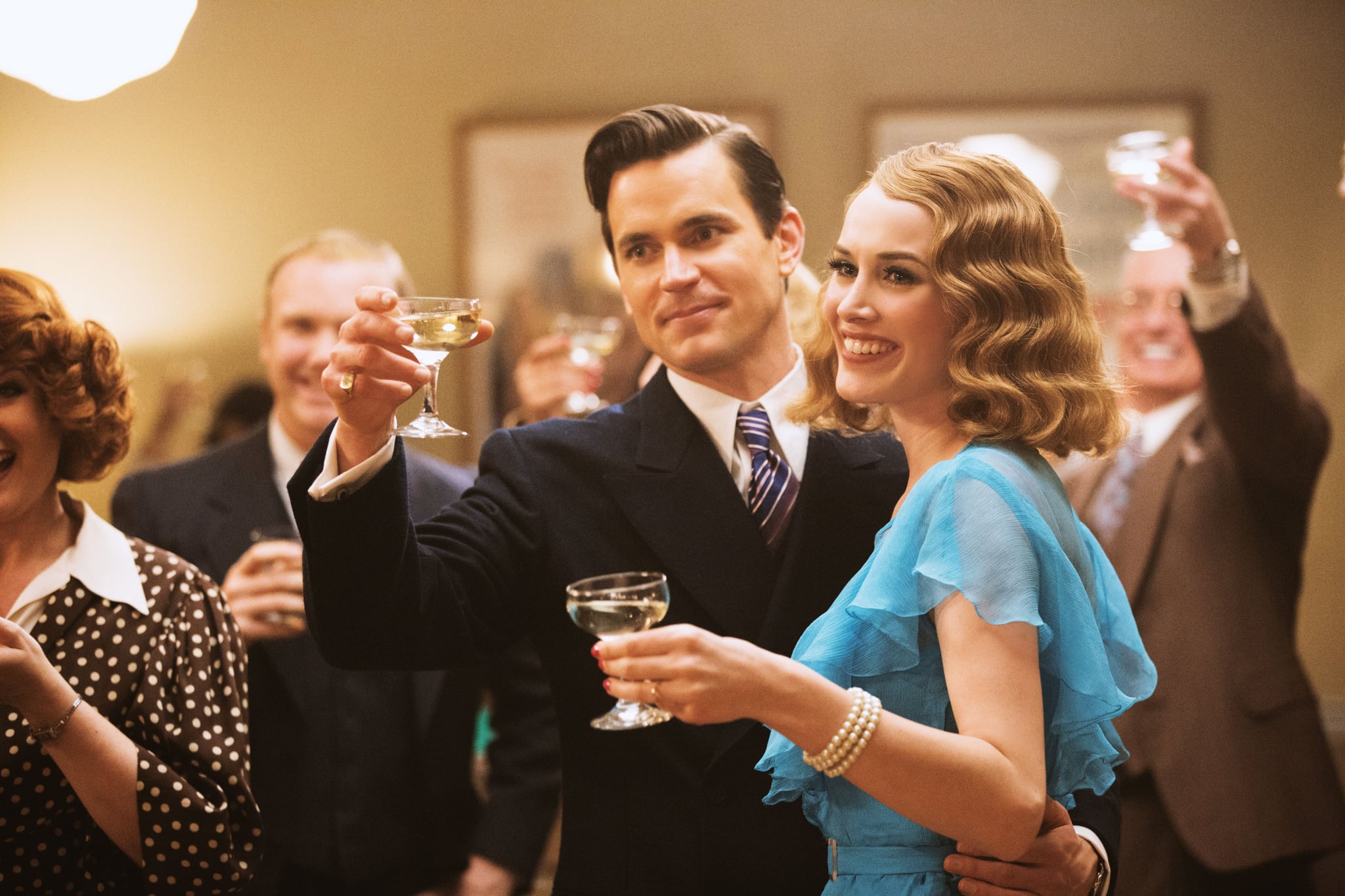 Can you feel the tension in the air? Networks have been announcing decisions about which shows will return in 2018 and which will . . . not. While there are a number of shows that are ending in 2017, many of them at least got a final season to finish out their stories. (New Girl and Portlandia aren't on this list, as they have been granted final seasons and will end in 2018.) Ahead are all of the shows we were forced to say goodbye to this year.