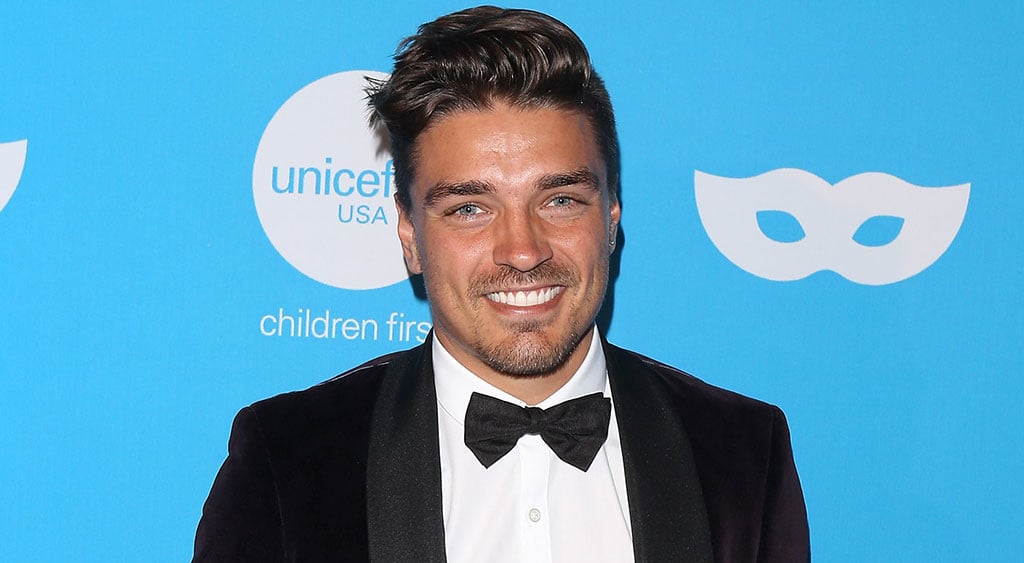 While recently sitting down on iHeartRadio's Almost Famous podcast with former Bachelor Ben Higgins, Dean made his opinions on what recently went down between Caelynn and Blake crystal clear, calling out Blake for sharing what were supposed to be private text messages for the world to see and comment on.

"I got a big issue with the text messages. I [respected] what he did at first . . . I appreciate him apologizing for something he may not be proud of and taking ownership of that," he said of Blake's choice to post screenshots of conversations he had with Caelynn months earlier. "What really crossed the line for me was he took private messages between him and another girl who didn't consent to him releasing these messages and blasted them publicly to his followers, which gets picked up to the news outlets."

According to Dean, he sees the violation of Blake "publishing and publicizing" his private, late-night text exchange with Caelynn — that explicitly references their plans to hook up and have sex during Stagecoach music festival — as "one of the most disgraceful things you can do" as a public figure without consent from the other person. "I think it's almost equivalent to sharing someone's nudes," he added. 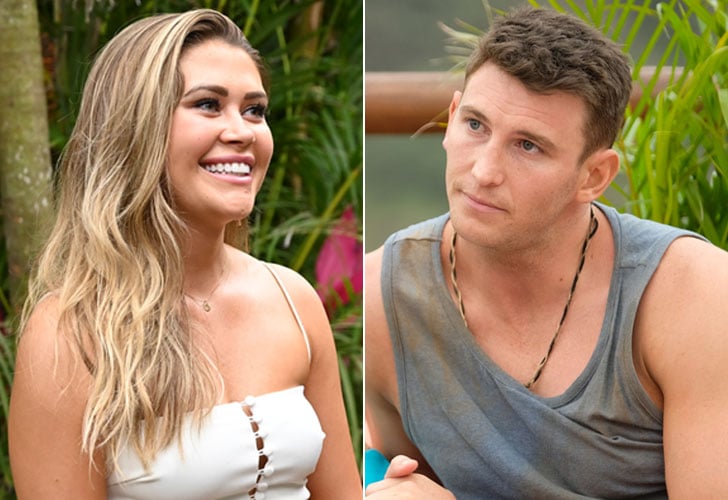 Ben asked Dean to clarify his meaning on the podcast, and the Bachelor in Paradise alum — who is no stranger to onscreen scandal in the reality dating competition — noted that the main issue is that Caelynn thought she and Blake were having "a private conversation." Unfortunately, as we all know now, that is no longer the case.

Dean made it clear he wasn't defending Caelynn, since "she made a lot of mistakes" and "she comes across in not the best light" on the show, but that Blake stepped over the line. "There are a million ways Blake could have gone about sharing his side of the story and the worst way was by sharing those text messages in my opinion . . . the only reason he is doing that is because he wants strangers to like him more. I feel very strongly about this because it frustrates me."

Related:
So, Can We All Agree That Blake Is the Biggest F*ckboy EVER on Bachelor in Paradise?

If you've managed to escape the whirlwind of drama that went down on Bachelor in Paradise this week, the trouble began when Blake (who was seen as one of the "nice" guys during Becca Kufrin's season of The Bachelorette) started acting like one of the biggest f*ckboys the franchise has ever seen.

In the premiere, it was revealed that Blake and Caelynn had been talking for months earlier this year, but according to the latter party, he ghosted her until they hooked back up at Stagecoach at the end of April. During their night together, he reportedly told Caelynn that he'd slept with fellow contestant Kristina Schulman the night before. Also while in bed with Caelynn, Blake was openly messaging Hannah Godwin on Instagram and telling Caelynn how hot Tayshia Adams is. Yikes. As the backlash started to build, Blake addressed the situation with an Instagram post, saying he's made mistakes and wanted to apologize for his actions at Stagecoach.

"I've gotten way in over my head with women and have made a lot of mistakes and although never my intent, I hurt several people along the way," he wrote. "I'm deeply sorry for my actions at Stagecoach but telling the world that I silenced a woman amongst many other harmful accusations was just too much."

An insider also told E! News that the reason Blake decided to share the screenshots of his texts with Caelynn is because he didn't think anyone would believe his side of things. "He was being accused of some terrible things that could have damaging repercussions and this was the only way to disprove what she was saying," the source said. "Nobody would have believed him had he just disputed her claims publicly without proof. It would have been a he said/she said situation."

Caelynn has also directly addressed everything on Instagram, saying that while she doesn't deny the text messages took place, "Blake was not a one night stand at a music festival and the ‪5 AM‬ text exchange that Blake chose to share is not an accurate representation of our past relationship."

Making matters even more interesting is the fact that Dean and Caelynn are reportedly dating. The pair were spotted vacationing in Italy together earlier this Summer but have yet to acknowledge their relationship on social media. Perhaps we'll get to see their love blossom over the course of this season of BIP? If not, clearly we have plenty of drama to keep us all busy.