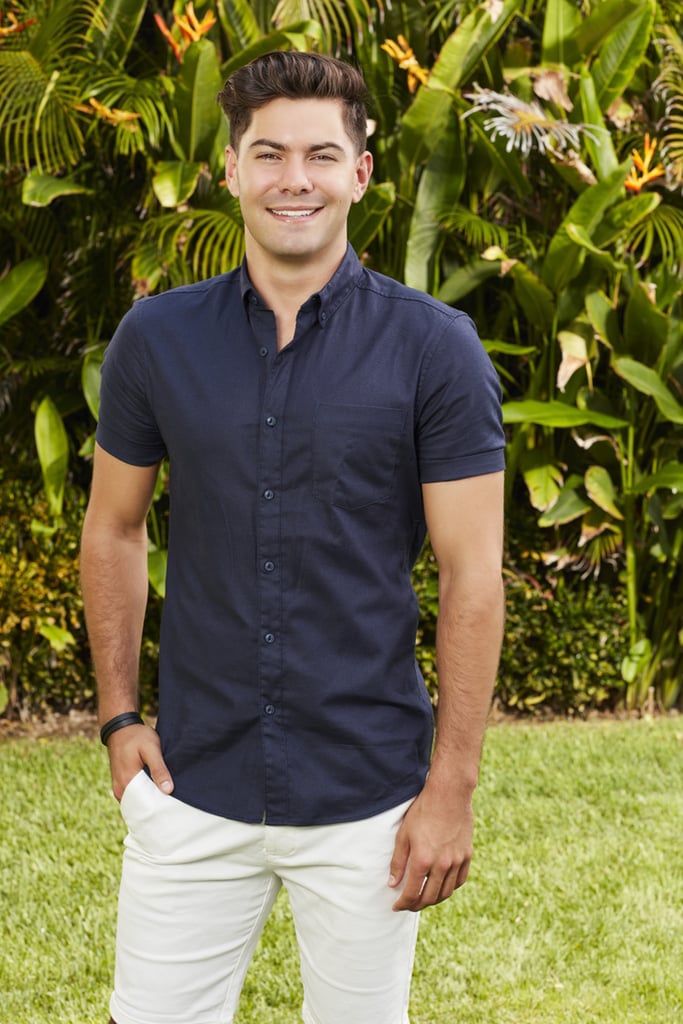 Some of the contestants who didn't find their forever on The Bachelor and The Bachelorette are getting a second chance. A group of singles are headed to an incredible Mexican resort for season six of Bachelor in Paradise. It's sure to be filled with drama, tears, and fights, but we're hoping the romance and love overshadows all of that.

The cast is made up of people who have made an impact on Bachelor Nation in one way or another — so they might be the troublemakers of their season. But, hey, anything to keep it interesting, right? It looks like this is the majority of the cast we'll see this season, but you never know who could be lurking on the beach, ready to make their move on someone who is already coupled up. However, we wouldn't mind just these very good-looking contestants.

TV
Normani Is a '90s Star in Exclusive "Proud Family: Louder and Prouder" Season 2 Clip
by Sabienna Bowman 14 hours ago