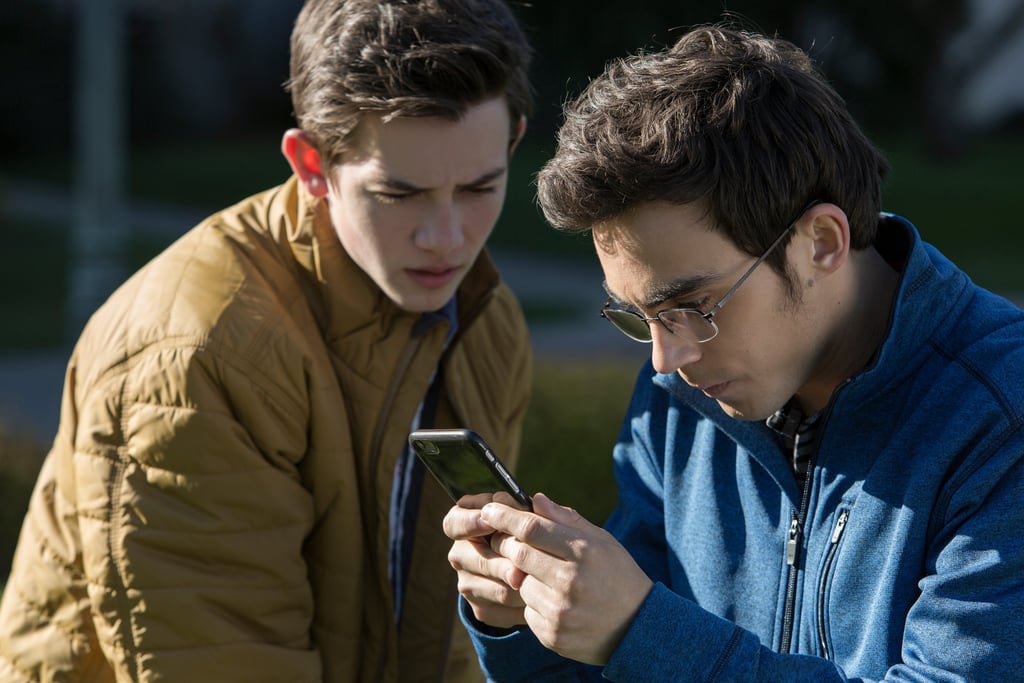 The true crime mockumentary that captured our hearts has been canceled. Netflix announced on Friday, Oct. 26, that it would not be renewing the spoof series American Vandal for a third season.

"We're very grateful to the creators, writers, cast and crew for bringing their innovative comedy to Netflix, and to the fans and critics who embraced its unique and unconventional humor," Netflix said in an official statement.

The series debuted on the streaming site in September 2017 and went on to earn an Emmy nomination and a Peabody Award. The first season featured an investigation into the student wrongfully accused of vandalizing 27 cars with d*ck drawings at Hanover High School. The second season premiered in September 2018 and explored a case surrounding a private Catholic high school plagued by poop-related pranks by the proclaimed "Turd Burglar." American Vandal's cancellation comes as Netflix has reportedly began cutting down on its scripted originals from outside studios, also recently canceling two of its Marvel series from ABC Studios, Iron Fist and Luke Cage.

Luckily, the show is already eyeing a possible life elsewhere, with CBS TV Studios reportedly receiving interest from other buyers for season three. Still, fans are definitely in their feelings over Netflix's decision to cancel the well-loved series. Read on to see some of the most passionate reactions from American Vandal fans.

Netflix
Confused by Synchronic's Ending? We've Broken It Down For You
by Grayson Gilcrease 3 hours ago