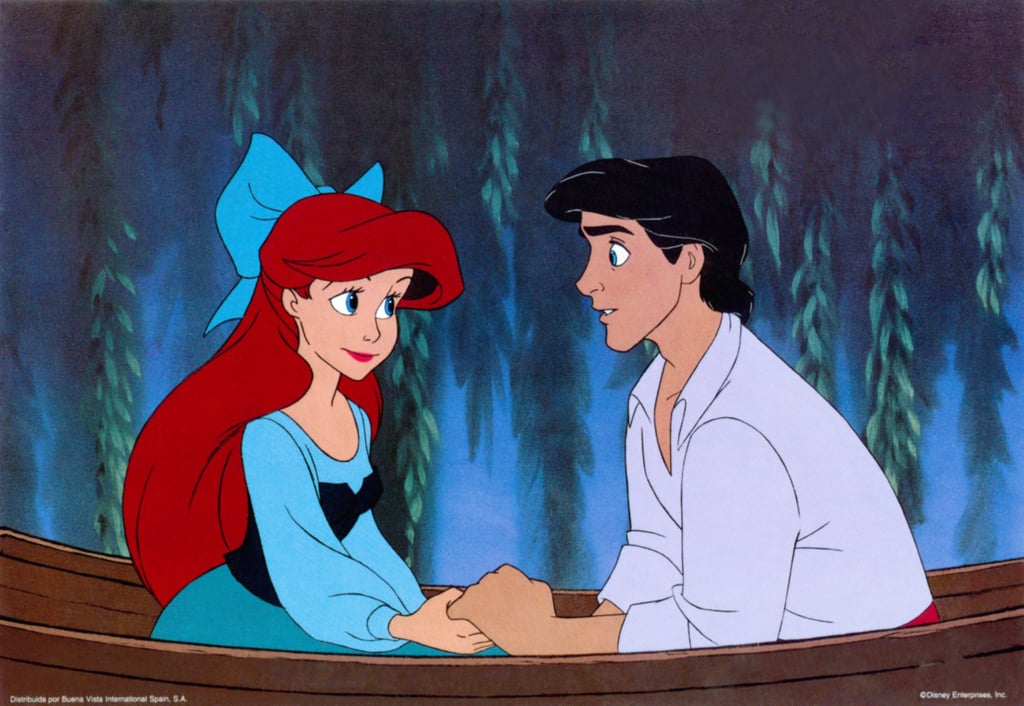 Disney is turning The Little Mermaid into a live-action feature, and it goes without saying that we're pretty pumped. Not only is the revival going to be a musical, but Lin-Manuel Miranda has already signed on to write and produce alongside Alan Menken! The rest of the film's details may still be in the early stages, but that hasn't stopped us from dreaming up the perfect cast. While Disney's live concert at the Hollywood Bowl definitely gave us some ideas, there are tons of other actors who would blow it out of the water, pun intended.

Chris Pratt
The Avengers Assembled Over Twitter's Chris Discourse — Where Was This Energy For Other Costars?
by Mekishana Pierre 3 hours ago