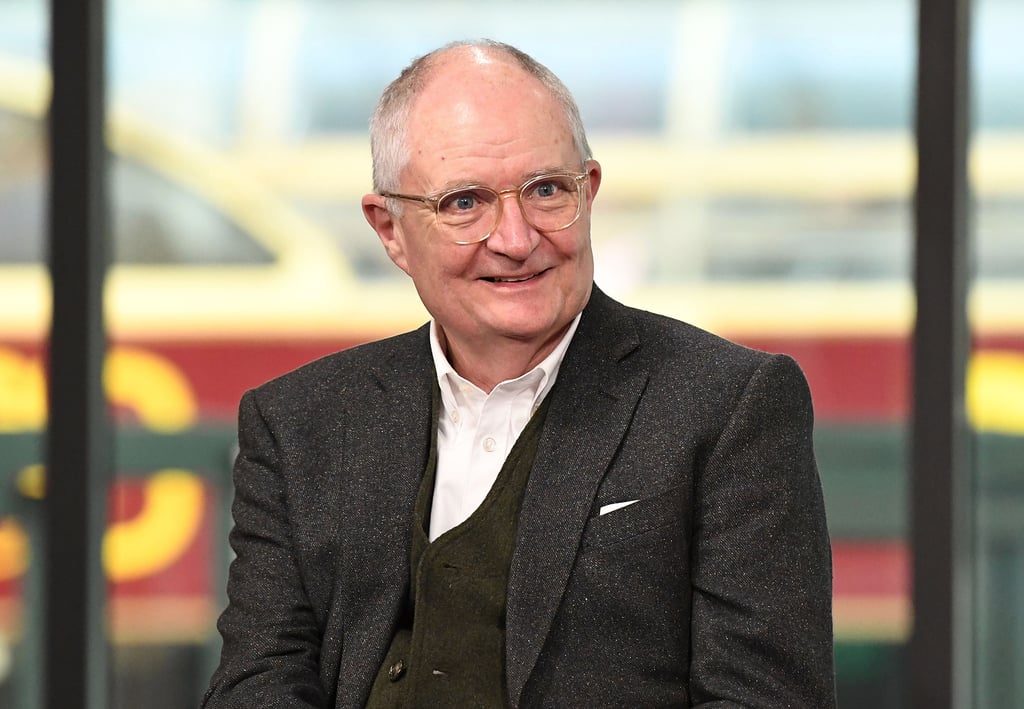 2 New Faces Coming to Game of Thrones This Season

With the race for the crown tightening on Game of Thrones, we've grown pretty accustomed to seeing the same faces and the same characters. Heading into the show's seventh (penultimate) season, though, has yielded a few interesting developments. Season seven starts on Sunday, and we're already spinning a handful of new theories that could predict what might happen. On top of all that, though, we've also received word of a couple new cast members. Could we be meeting new, crucial characters in the episodes to come? Only time will tell. Let's go over the newest additions. Note: Conor McGregor was included in an earlier version of this article, but he has since admitted that his involvement was only a rumor.

Related:
Game of Thrones Season 7 Will Premiere On . . .
Previous Next Start Slideshow
Game Of ThronesTV