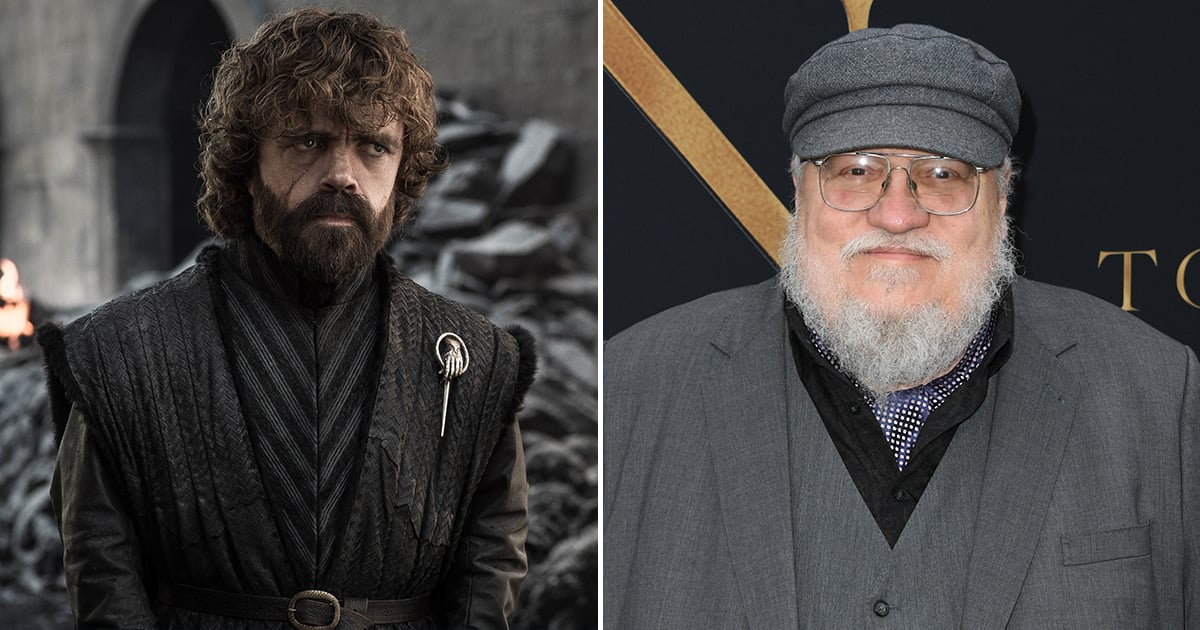 If you thought you were happy that Game of Thrones's HBO run was over, George R.R. Martin may have you beat. The A Song of Ice and Fire writer revealed to The Guardian that the end of the series was "freeing" for him because it allowed him the peace to finish writing the remaining novels at his own pace.

"There were a couple of years where, if I could have finished the book, I could have stayed ahead of the show for another couple of years, and the stress was enormous," he said. "I don't think it was very good for me, because the very thing that should have speeded me up actually slowed me down. Every day I sat down to write and even if I had a good day — and a good day for me is three or four pages — I'd feel terrible because I'd be thinking: 'My God, I have to finish the book. I've only written four pages when I should have written 40.'"

Related:
According to George R.R. Martin, Game of Thrones Will End Differently in the Books

Martin went on to add that there's still a certain amount of stress and pressure to finish The Winds of Winter and A Dream of Spring, but it's considerably less now that the show has ended. Though that's not even taking into consideration Martin's work on several TV shows, short films, feature projects, and a video game, in addition to A Song of Ice and Fire spinoffs. "I'm sure that when I finish A Dream of Spring you'll have to tether me to the Earth," he joked.

This isn't the first time after the series finale that the 70-year-old writer has spoken out about his work on the remaining stories of the saga, giving vague answers to whether his novels will have the same controversial ending. Oh, and the backlash from fans hasn't affected Martin's vision for his ending, either. "You can't please everybody, so you've got to please yourself," he said, quoting Rick Nelson's "Garden Party." So yeah, we're probably still getting King Bran.