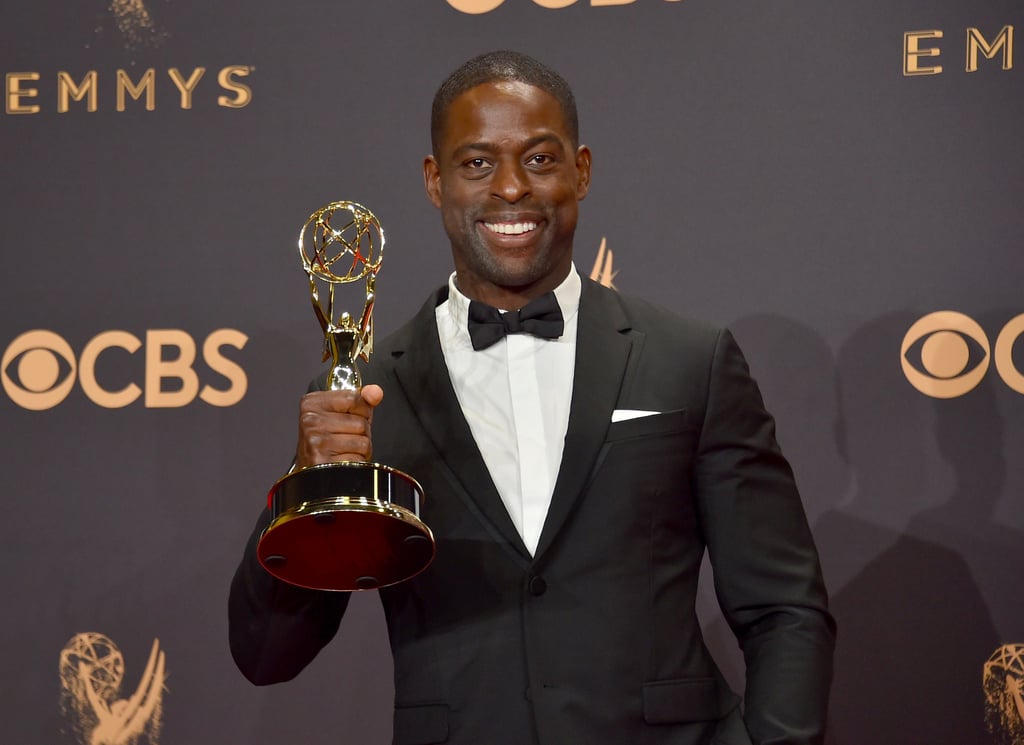 The 2017 Emmys were so good, we're still not over them, and one reason why the ceremony stood out this year was because of the diverse group of talented winners. This year's Emmys were full of historic firsts for women, people of color, and for the television industry itself. Whether it was Julia Louis-Dreyfus setting a record that's going to be hard to beat or Riz Ahmed becoming the first Asian man to ever win an Emmy, the night was full of progressive moments that made TV fans cheer.

While these moments of progress deserve to be celebrated, it should be noted that the Emmys and the television industry still have a long way to go before they even begin to approach equality. A 2016 University of Southern California study found that only 19 percent of TV shows had ethnically balanced casts, and representation of women of color over the age of 40 was practically nonexistent. The study also found that just 22 percent of shows came from female creators. These numbers should act as a reminder that even though the TV landscape is becoming more diverse, it's a slow process.

Still, there's no denying that progress is being made, and that progress is reflected in the huge wins for people of color, women, and non-traditional TV platforms which are more likely to feature diverse shows. Let's take a look at all of the important moments that made the 2017 Emmys one for the history books.

Previous Next Start Slideshow
Emmy AwardsAward SeasonTV
Around The Web