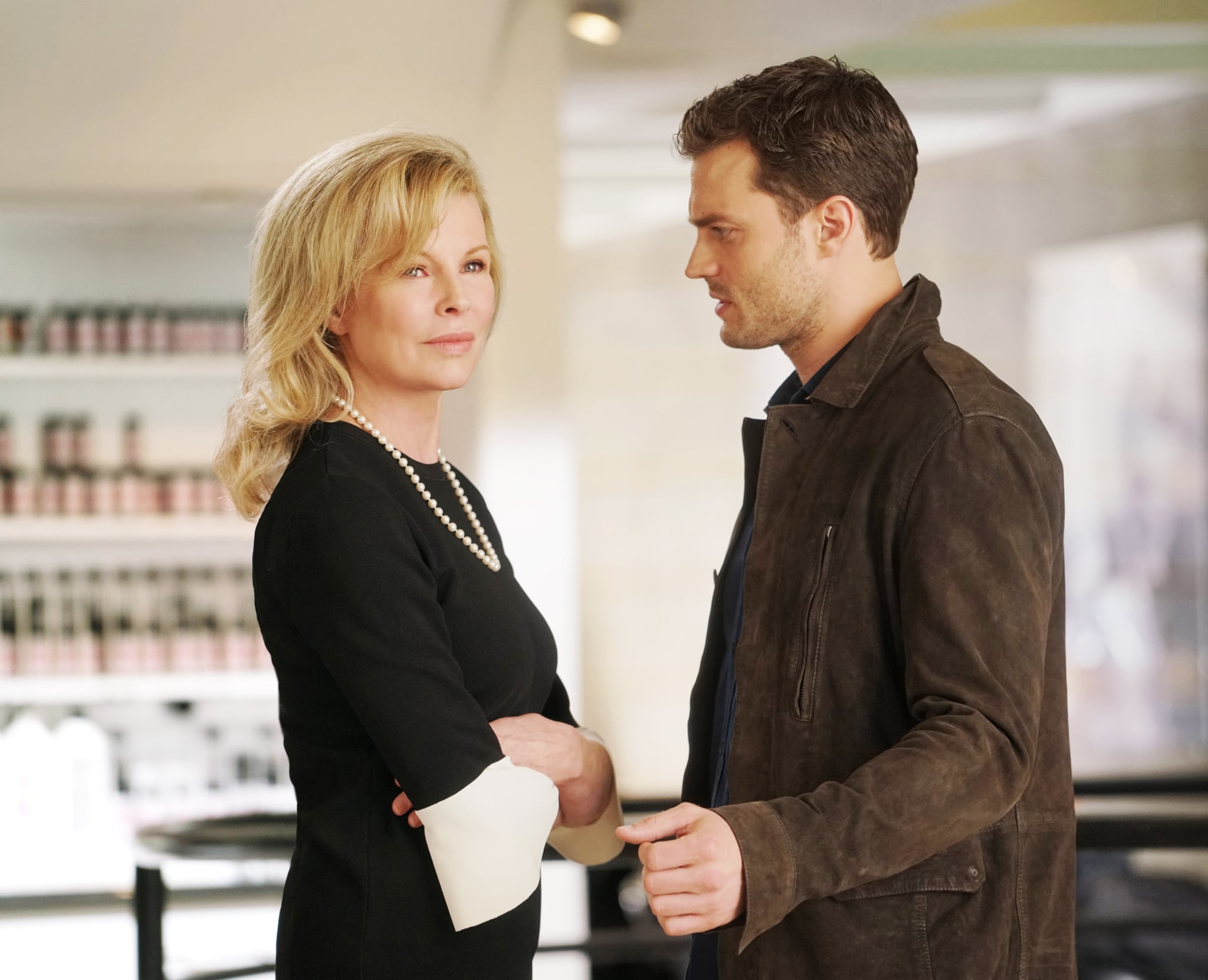 Fortunately for fans, the film sticks closely to the plot of the book, featuring a luxurious lifestyle and elaborate gifts, witty banter and demanding behavior (on Christian's end anyway), and, of course, lots and lots of sex. However, it does stray from the books in a few ways. Some small differences include less domineering and possessive behavior from Christian (yes, that's actually possible), the absence of email and text exchanges (which were frequent in the first film, Fifty Shades of Grey), and fewer sex scenes — they have to keep the movie under six hours somehow! To learn of some of the bigger changes, including the absence of major new characters, as well as key plot points, read our list below. WARNING: Major spoilers ahead! 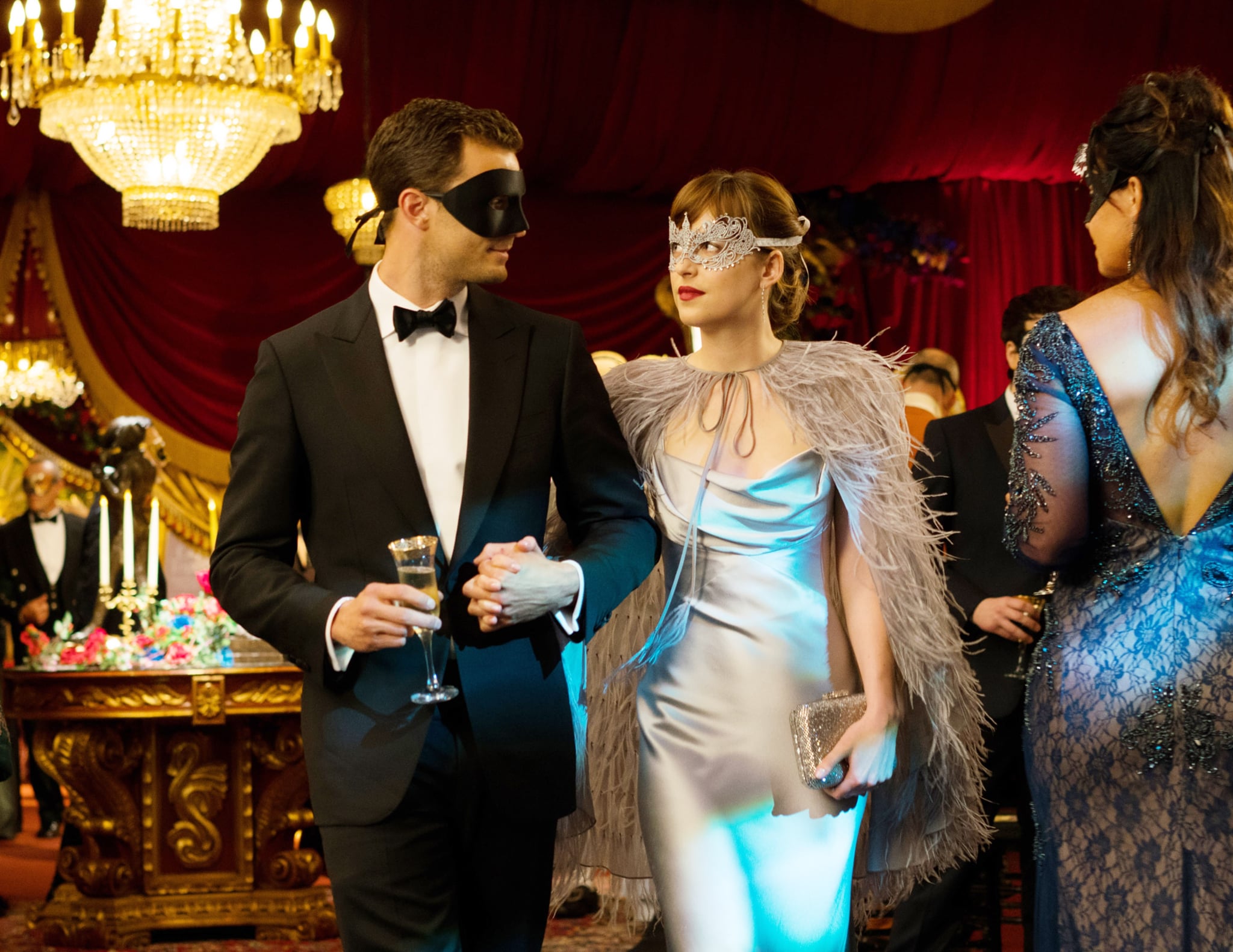 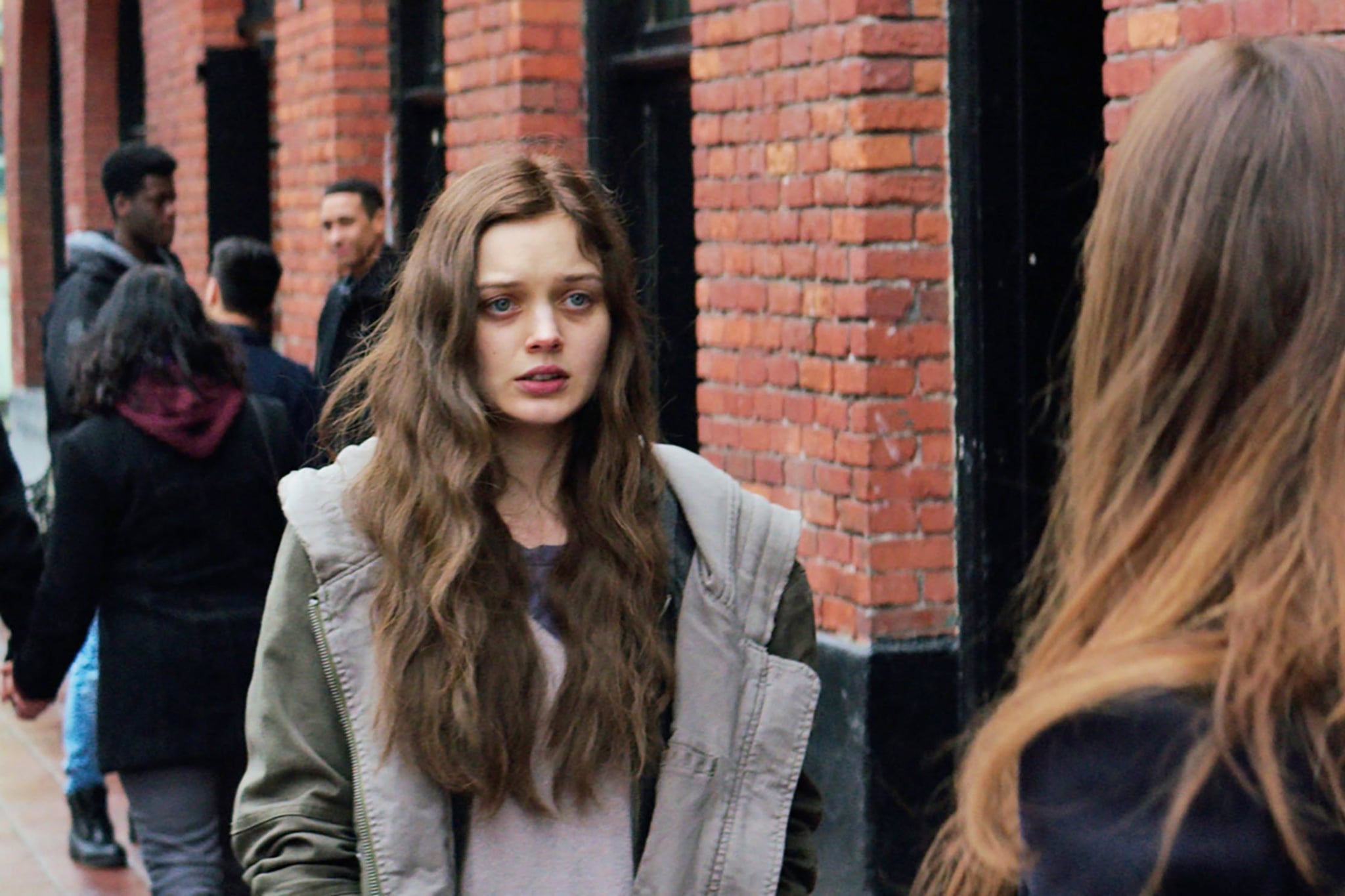 Related:
75 Very Important Thoughts We All Had During Fifty Shades Darker 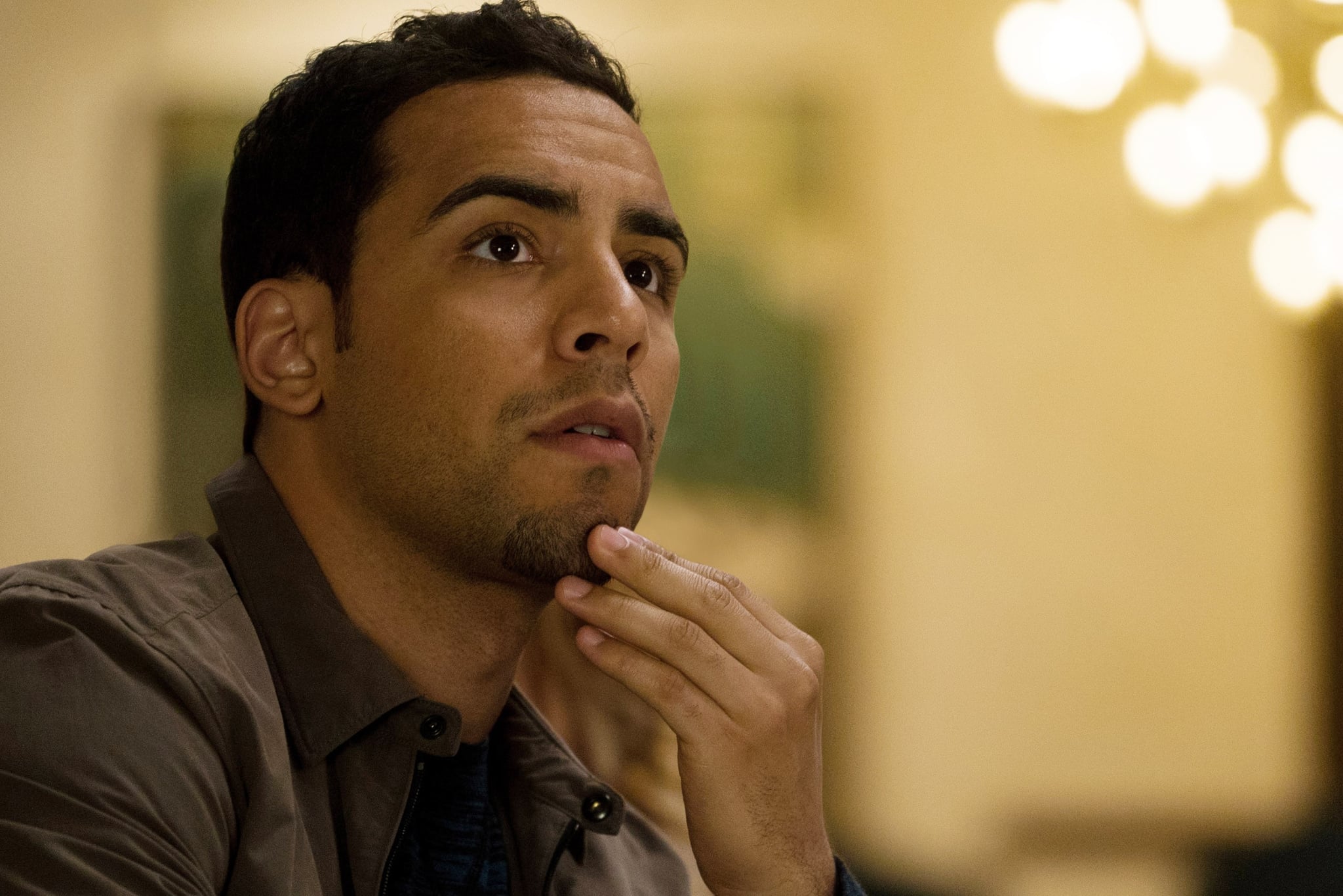 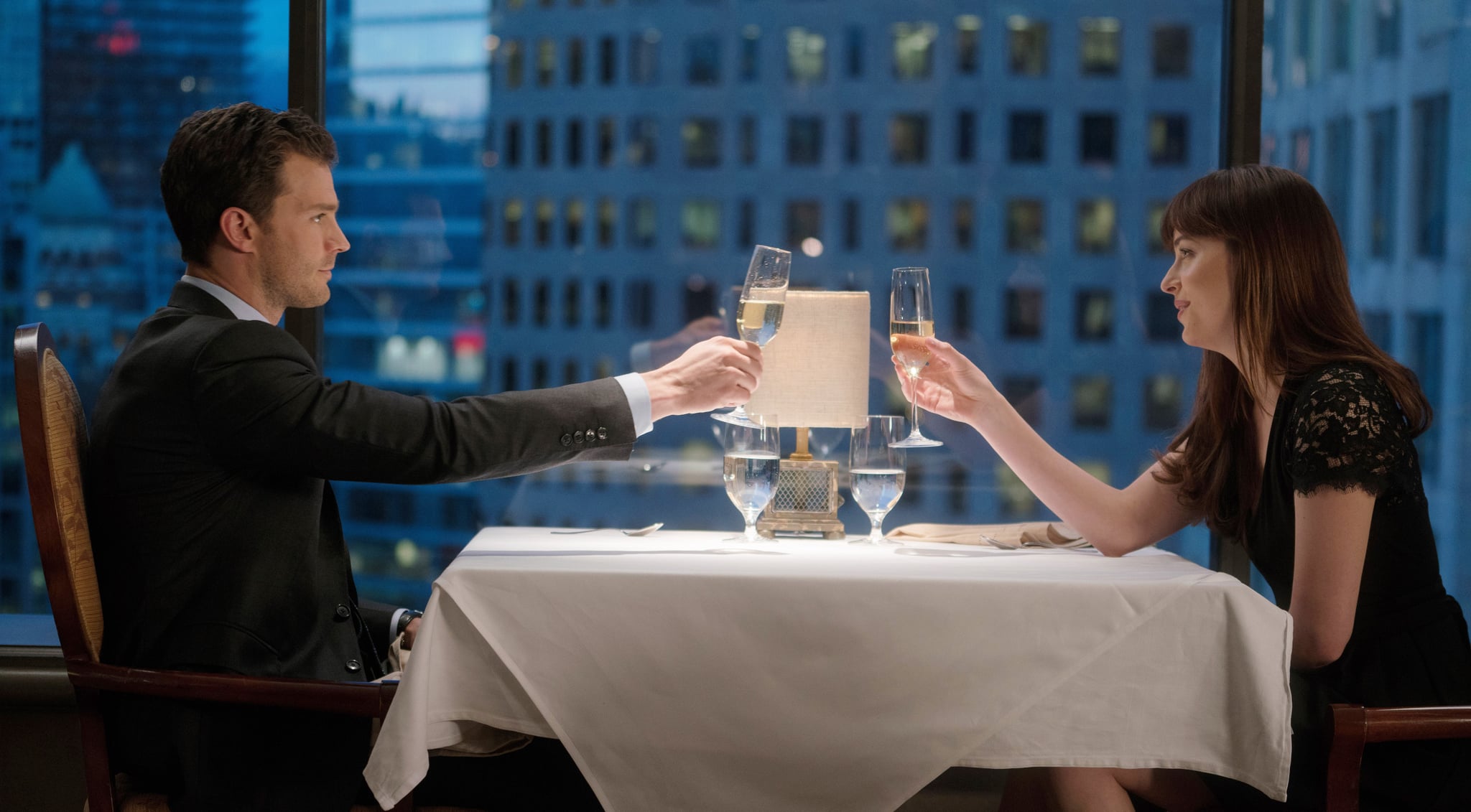