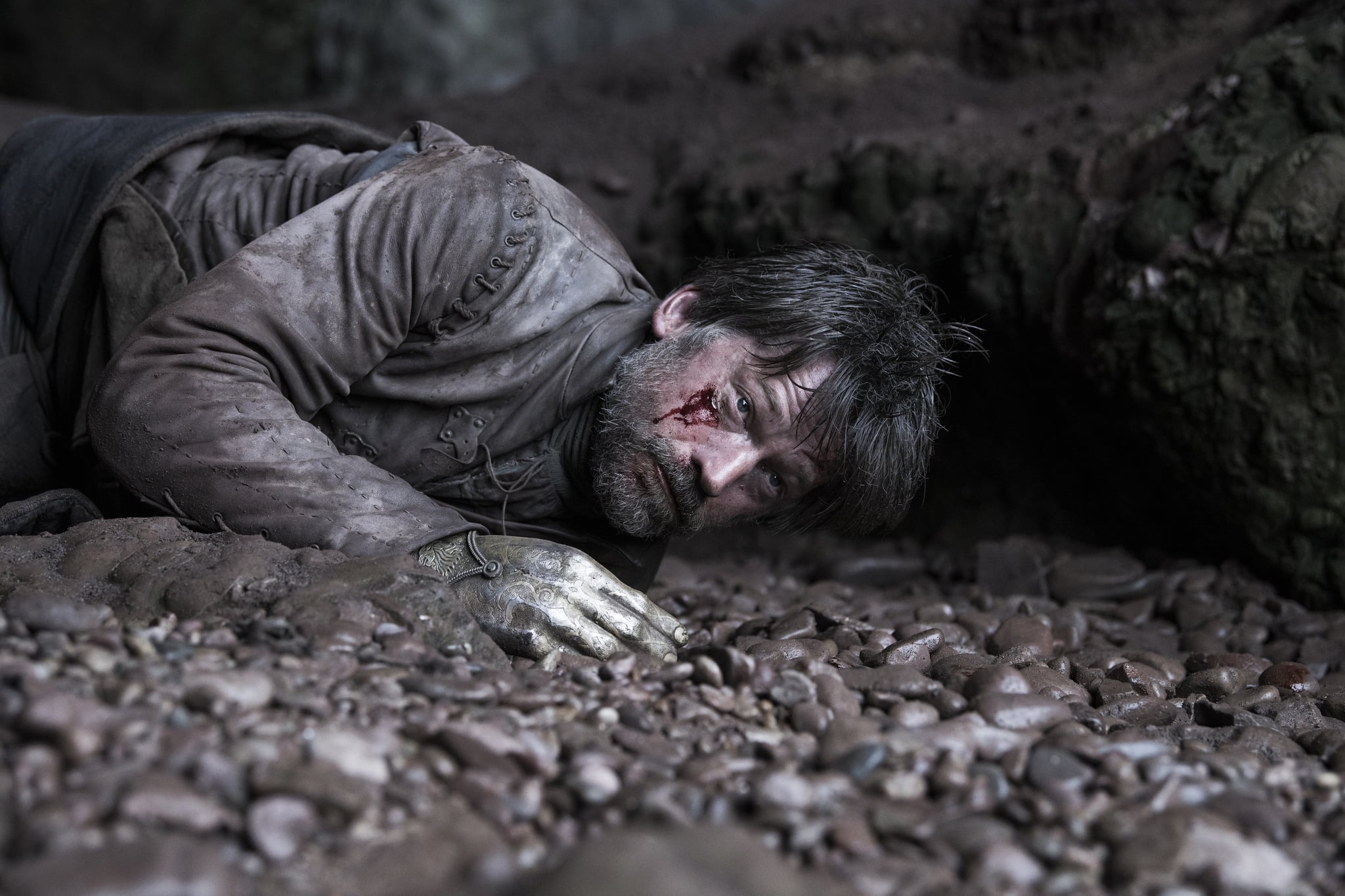 Over the past eight seasons of Game of Thrones, we've watched Jaime Lannister's incredible character development, from the arrogant Kingslayer who attempts to kill Bran Stark to protect his incestuous relationship with sister Cersei, to a more honorable knight who fights valiantly alongside the Northerners in the Battle of Winterfell. Midway through season eight's fourth episode, it seemed like Jaime was ready to lead a more honorable life and explore his feelings for Brienne of Tarth. He was ready to put his past behind him for good, but the moment Jaime heard Daenerys Targaryen and her forces were heading to King's Landing to destroy the city and execute Cersei, he gave up his future immediately to go back to his twin sister.

But why? What is Jaime thinking when he decides to go back to King's Landing? He has an opportunity to live a life beyond his Kingslayer reputation with a woman who truly sees the good within him. Brienne motivates him to follow a path toward honor. She brings out the best in Jaime, while Cersei brings out the worst in him. Why would he choose to go back to the woman that literally sends Bronn to murder him and Tyrion for defying her?

Despite how it looked, many of us thought Jaime intended to go back to King's Landing to kill Cersei once and for all. He seemed like a changed man! His leaving Brienne was a means to an end! She would be so happy when he returned having murdered the evil queen! Nope. Jaime never intended to kill Cersei.

For better or worse (OK, worse), Jaime's story has always been tied to his love for Cersei. His ultimate goal has always been to protect his sister-lover, no matter the consequences, and he was always going to choose to save Cersei or die by her side if he failed. Despite all of the heinous acts Cersei commits throughout the show, Jaime continually returns to her. Tyrion even points out that despite everything she had done over the years, that Jaime still loves her unconditionally, and it's that unconditional love that's served as the foundation of Jaime's strength through the show.

Time and time again, he sacrifices everything to get back to Cersei. Even though part of him wants to begin a new life with Brienne, he knows he would never feel whole in a world without Cersei. The mere thought of losing the love of his life is motivation enough to turn his back on this new life and ride toward his destiny. Despite Brienne's pleas to stay with her, he always knew deep down he would go back to save Cersei. Even at the end, when Jaime holds Cersei in his arms while she panics, he says nothing else matters, except them. Jaime dies in the way he always wanted; in the arms of the woman he loved.