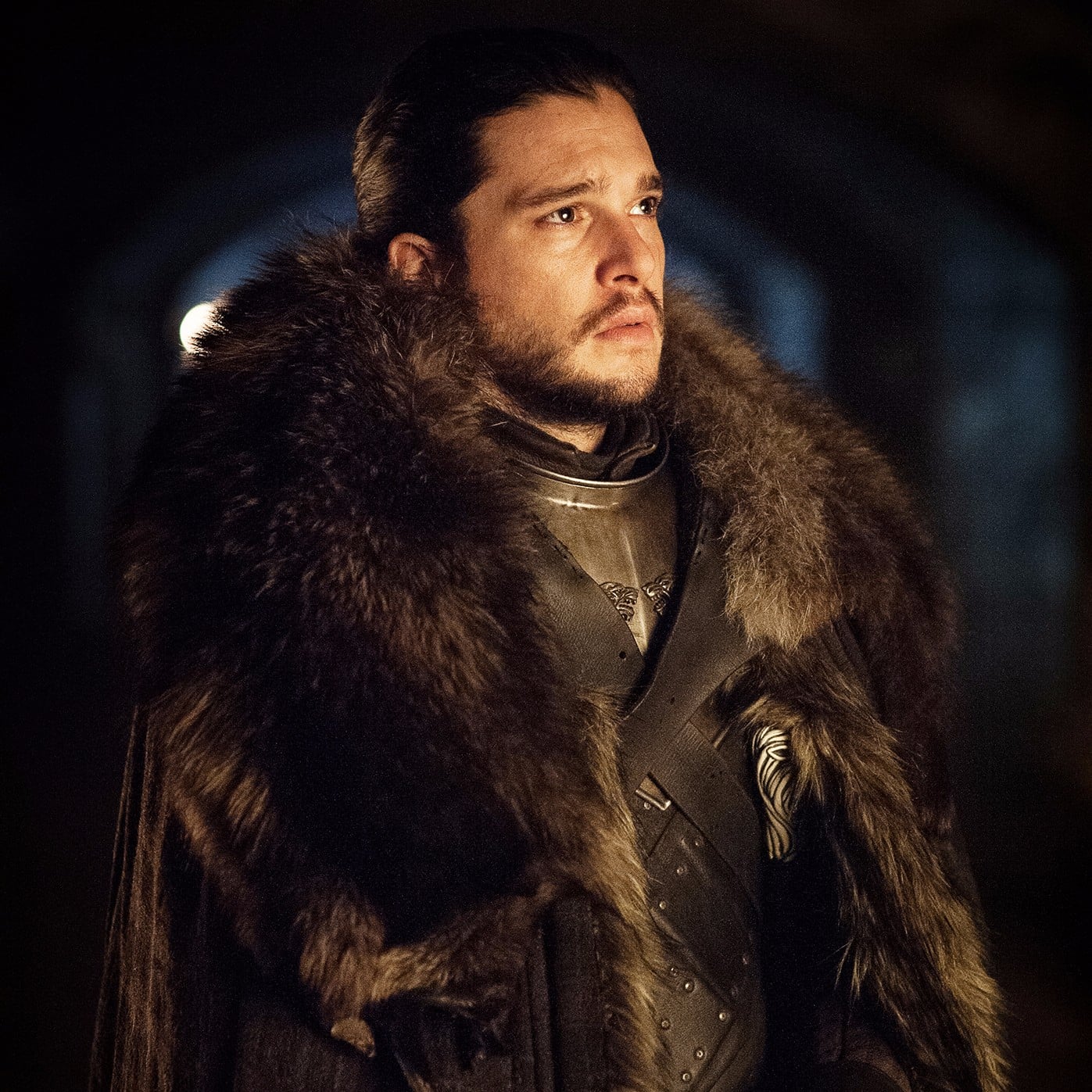 In case you've somehow missed it, Game of Thrones fans' favorite collective pastime is speculating about the identity of Azor Ahai, or the prophesied "Prince That Was Promised." Several names have been thrown into the ring as possible fits for the prophecy, including everyone from Ser Davos Seaworth to Daenerys Targaryen, and of course Jon Snow. But a Reddit user called luxurysedan3030 purports that we still haven't met Azor Ahai . . . because he was dead before the series even started.

Several aspects of Rhaegar's life align perfectly with the prophecy . . . and both Jon Snow and Daenerys still have major roles to play.

For those unfamiliar with the detailed prophecy, here's a quick TL;DR version. During "The Long Night" centuries ago, a hero named Azor Ahai saved Westeros from death and chaos by driving the White Walkers far into the North using a flaming sword. The prophecy says that Azor Ahai will eventually return as "the Prince That Was Promised," being reborn under certain parameters — born amidst salt and smoke, eventually drawing a burning sword called "Lightbringer" from a fire to wield in battle — to defeat The Others again.

This Reddit theory outlines the idea that none of the living characters we've followed in the series are Azor Ahai, because the Prince That Was Promised was Rhaegar Targaryen, Daenerys's eldest brother (and Jon Snow's secret dad) who died during Robert's Rebellion. Hear us out, because several aspects of Rhaegar's life align perfectly with the prophecy . . . and both Jon Snow and Daenerys still have major roles to play.

Evidence For the Theory

1. Rhaegar was born amidst salt and smoke: "Rhaegar was born at Summerhall on the same day it burned down, meaning he was born amidst salt and smoke," writes the Reddit theorist. While not much is recorded about the tragedy surrounding Rhaegar Targaryen's birth, it is known that he is born as one of his family's castles burns to the ground. People wept as Summerhall went down in flames . . . tears are the salt, while fire provided the smoke.

2. Jon Snow could be Lightbringer: "The original Azor Ahai finally tempered the sword that defeated the darkness by driving it into the heart of his lover Nissa Nissa, killing her," explains the theory, adding, "Rhaegar put Jon Snow (Lightbringer) into Lyanna, and when he was born, it killed her."

While Jon is obviously not a flaming sword, he was created under the same conditions as Azor Ahai's sword: a third attempt at forging (because Jon is the third of Rhaegar's children) that requires the sacrifice of Azor Ahai's wife. Now that we know that Lyanna Stark and Rhaegar were legally married, the parallels between Azor Ahai's wife, Nissa Nissa, and Lyanna are strong.

Plus, remember Jon's vows to the Night's Watch? The Reddit user capitalized words that back up the Jon-as-Lightbringer facet of his theory: "I am the SWORD in the darkness. I am the watcher on the walls. I am the FIRE that burns against the cold, the LIGHT that brings the dawn, the horn that wakes the sleepers, the shield that guards the realms of men."

Jon Snow is, of course, the third Targaryen (dragon) child born to Rhaegar. He also fits this bill in another way, too: he may very well be the third dragon rider, especially after his surprisingly tender encounter with Dany's dragons in season seven.

4. Rhaegar was already a prince: This goes without saying, but Rhaegar Targaryen was born the prince in line for the Iron Throne. If it is literally a prince that was promised, he clearly fits the bill.

5. Azor Ahai's second coming might not be literal: Many fans have one critique of this theory, which is that the Azor Ahai prophecy speaks of the prince "wielding" Lightbringer in the battle against the darkness. Since Jon is not a literal sword, it would be impossible for him to be wielded. However, consider the fact that if Jon is the third dragon rider, he may ride into battle against the White Walkers atop Rhaegal, the dragon named for his father, Rhaegar. If we consider Rhaegal as his namesake's second coming, then this could absolutely qualify as Azor Ahai wielding Lightbringer in battle.

6. Others in Westeros believed this theory: It is mentioned in the books that Maester Aemon, Rhaegar's great-uncle who eventually serves in the Night's Watch, believes that Rhaegar fits the bill of Azor Ahai. As far as we know, this is due to Rhaegar's fiery birth at Summerhall, but Aemon is vocal about his belief and even convinces Rhaegar that he is the Prince That Was Promised for a short time.

7. George R.R. Martin has hinted at this before: According to discussion in the Reddit theory's comments, "George [R.R. Martin, the series creator] has talked about how he always wanted to write a story where the grand hero of the story dies or loses at the beginning, and the aftermath of it." Of course, many assumed that this dead hero at the start of the story is Ned Stark, but if this theory is accurate, it is actually Rhaegar (who is killed by Robert Baratheon during the Battle of the Trident).

PBS
It's a Sad Day in Elwood City: Arthur Is Coming to an End After More Than 2 Decades
by Kelsey Garcia 6 hours ago