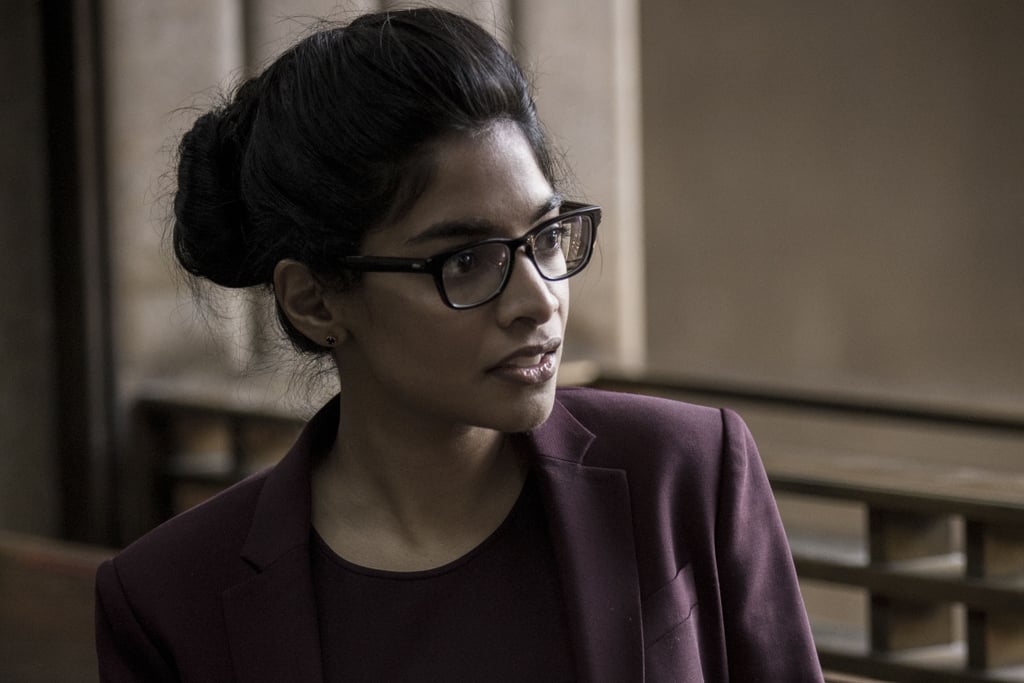 6 Questions We Still Have About The Night Of

While The Night Of left us on the edge of our sets for a suspenseful eight episodes, the crime drama has wrapped up with the airing of its intense finale. Though much of it was satisfying for viewers who stuck to the bitter end, there are still some loose threads hanging. Since the show's a miniseries, it's unlikely that any burning questions we have will be answered in another season with the same characters. But hey, it doesn't hurt to ask! Here are a few things we're still wondering about.