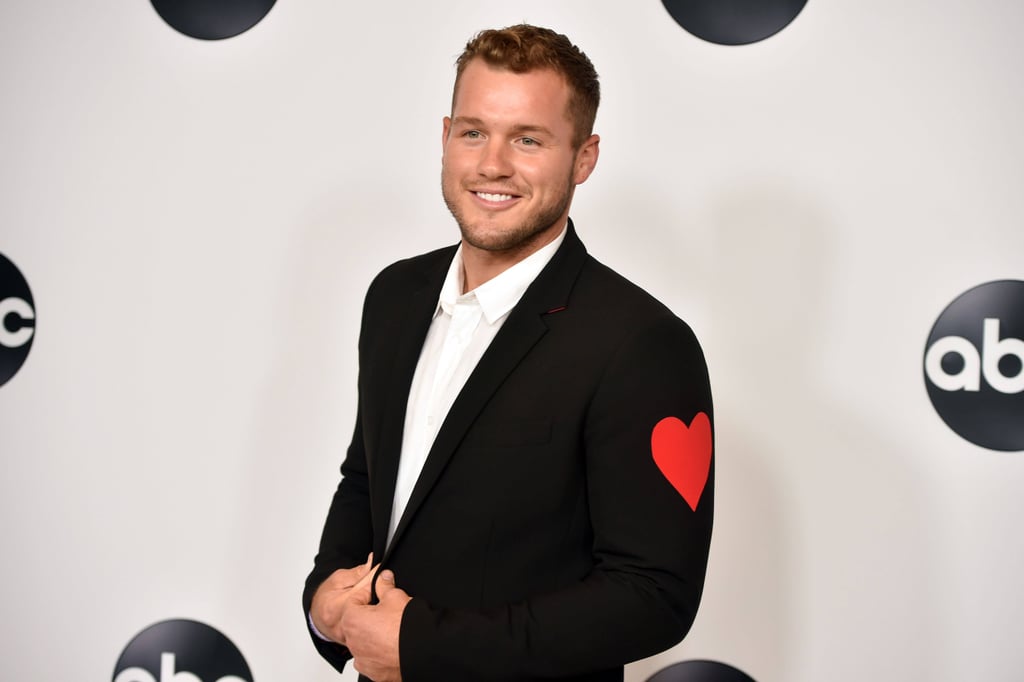 After weeks of impatient anticipation and theorizing, we finally know who the next Bachelor is. The lucky leading man is — drum roll, please — Colton Underwood! The 26-year-old Indiana native and former NFL player was not only one of the final four men on Becca Kufrin's season of The Bachelorette, but he also spent a few weeks on Bachelor in Paradise attempting to rekindle the flame with former Bachelor contestant Tia Booth before ultimately breaking things off with her.

As soon as Good Morning America made the announcement about Colton being chosen as the new Bachelor, Twitter was set ablaze with passionate reactions from Bachelor Nation. Whereas most aren't too pleased with the decision because they wanted other men to be the leading star (*cough* Jason Tartick *cough*), others are totally on board with it because Colton is so respectful of women and open with his emotions. Regardless, I think we can all agree we'll be tuning in to the dramatic season when it premieres. Ahead, see some of the hilariously on-point responses to ABC's latest Bachelor choice.

Related:
How Do You Get on The Bachelor or Bachelorette? Follow These Steps
0
previous images
-1
more images
Previous Next Start Slideshow
The BachelorTVTwitter ReactionsColton Underwood
Around The Web