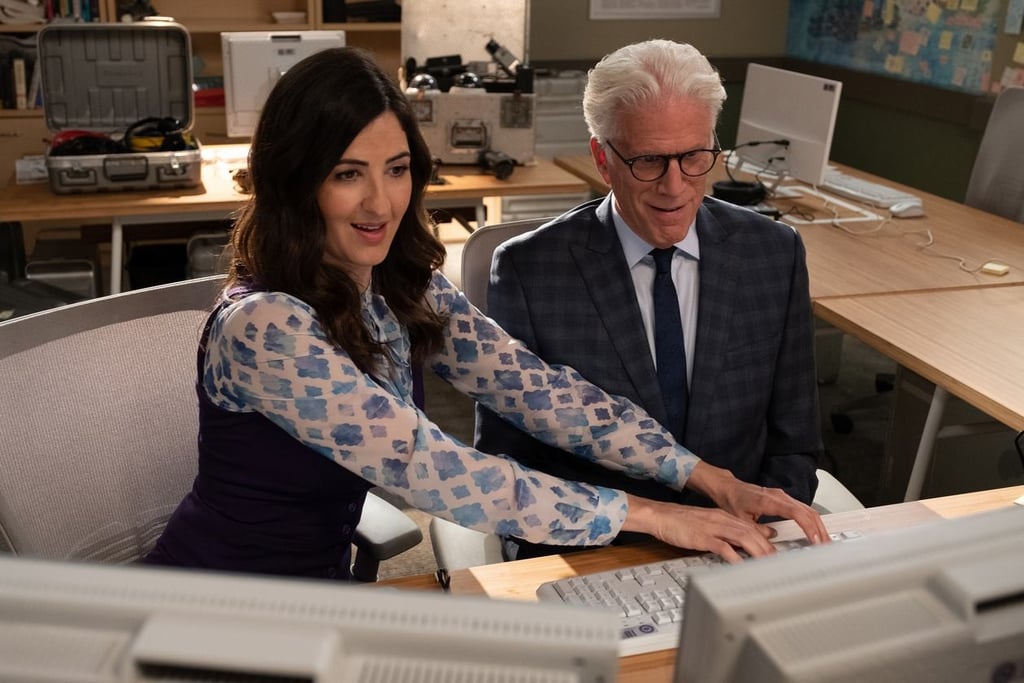 11 Shows That The Good Place Fans Will Forking Adore

Michael Schur's The Good Place is one of the best shows on television right now. It somehow blends fart jokes with heavy discussions about human existence, all the while providing us with mystery and romance. It's reminding us of how much we freakin' love Ted Danson and Kristen Bell and introducing us to comedy gems such as Manny Jacinto and D'Arcy Carden.

You don't need a Janet to figure out which show to watch after you're all caught up with The Good Place, though. From Brooklyn Nine-Nine to Santa Clarita Diet, here are 11 series that you can binge after you're ready to move on from Chidi's lessons!

Julia Louis-Dreyfus
If You're Not Excited About THAT Falcon and the Winter Soldier Cameo, You Should Be
by Grayson Gilcrease 2 hours ago

Younger
Younger Is Back For Its Final Season, but 2 Big Characters Won't Be Along For the Ride
by Kelsie Gibson 21 hours ago